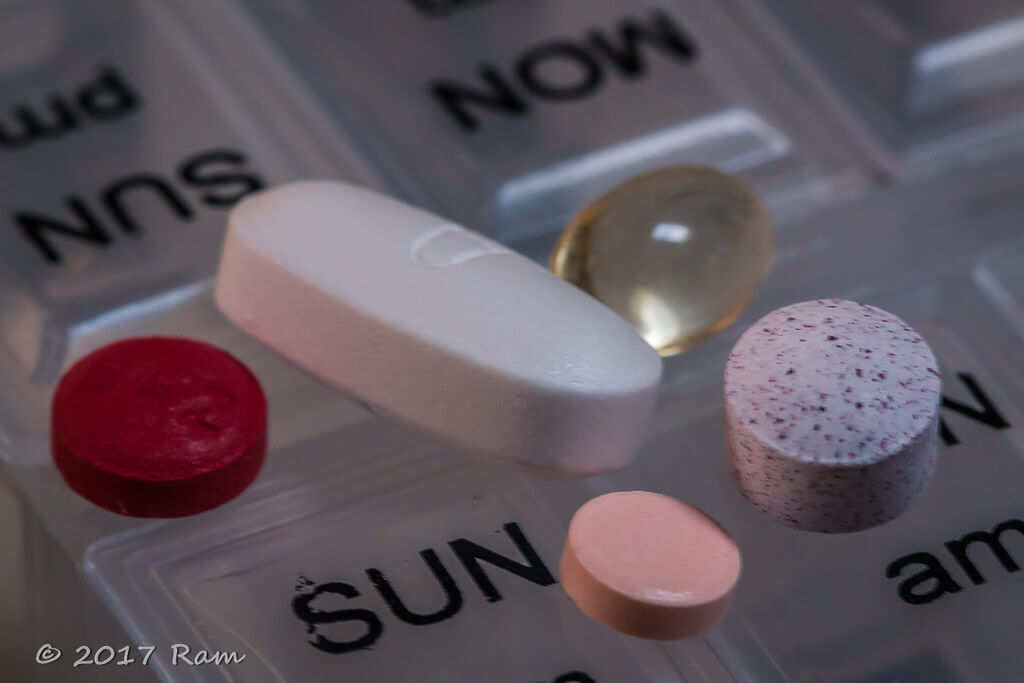 Last year, a series of recalls followed after the US Food and Drug Administration noticed a potential carcinogen in the widely prescribed diabetes medication, metformin. A few days into 2021, a Missouri-based drugmaker is the most recent to join the spate of recalls.

Teva Pharmaeuticals, the manufacturer of Paragard IUD, the allegedly defective medical device being reported by plaintiffs citing injuries upon its removal, is also one of the drugmakers to participate in the metformin recalls.

The company is also being held liable by lawyers of the Paragard lawsuit for the physical and personal harm they have brought to plaintiffs and their families for not fully communicating the possible dangers of the said birth control device.

Nostrum Labs did not specify how many bottles were in the impacted lot, and a spokesperson from Nostrum Labs was not readily available for clarifications on the matter. According to the FDA, each bottle houses 100 tablets, has an expiration date of July 22, and were distributed to wholesalers nationwide.

Prior Wave of Withdrawals 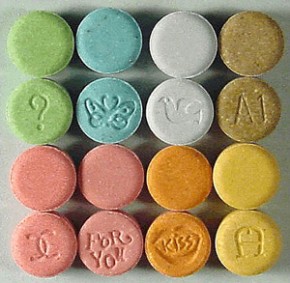 The recent metformin recall came after the Missouri-based drugmaker pulled two lots of the same extended-release metformin tablet back in November, also due to the samples’ high levels of NDMA. As of date, the company said it has not received any reports of adverse reactions in connection to the lots that were pulled out.

Nostrum is definitely not the lone company in the list of drugmakers who have recalled metformin, and it is not the first to be included in the list twice, either. Back in May, the U.S. FDA asked five generic drugmakers — Amneal, Apotex, Marksans, Lupin, and Teva — to recall their extended-release metformin products as well after detecting high levels of carcinogen.

Lupin pulled out their entire remaining lots of extended-release metformin tablets, while Marksans, at first, only recalled one lot of 500-mg tablets before deciding to withdraw a staggering 76 lots later on.

In August, Bayshore Pharmaceuticals in New Jersey did its part by recalling one lot for each of its 500 and 750-mg metformin tabs when the agency raised the same carcinogen concerns. Sun Pharma also joined the succession of recalls the next month, when it pulled out Riomet ER, its metformin product, which impacted 747 bottles of the medication.