Home / Paragard IUD lawsuit / No Period After IUD Removal: Causes and What to Expect

No Period After IUD Removal: Causes and What to Expect 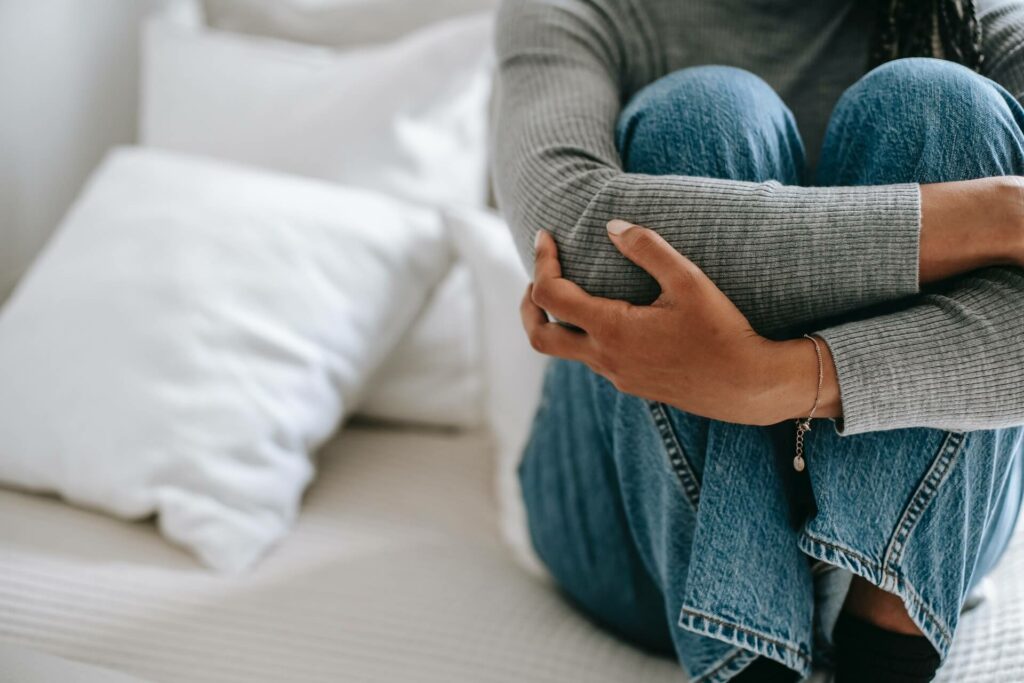 A period that’s later than usual can make anyone worry. But for someone who just had their IUD removed, changes in your period may be normal.

However, an absent or late period can also be a possible sign of pregnancy.

But fret not: whether you’re here to know why you missed your period after IUD removal, or you’re just wondering when you can try for a baby again following your procedure, you have come to the right place.

In this article, we will look at:

What should I expect during IUD removal?

An intrauterine device (IUD) is a birth control method that’s being increasingly popular in women due to its long-term effectiveness that extends from up to 10 years, depending on the brand.

The IUD is a T-shaped plastic that can only be inserted by a doctor or nurse. It usually sits in the uterus and comes with strings that hang about two inches down from your uterus into your vagina.

These strings will also be essential in removing your IUD. During the removal procedure, your doctor will use a special grasping tool to gently pull on the IUD strings and pull the device out of your body.

In most people, removal is less painful than IUD insertion. You may, however, experience some light cramping during and after the procedure.

But in some people, there’s a chance that the IUD won’t come out easily. For instance, some women implanted with the Paragard IUD have experienced difficulties in having the copper device removed.

In some cases, Paragard even broke during the removal procedure. This caused side effects to rise dramatically, as the broken pieces of the copper IUD may puncture the uterine walls or migrate to other neighboring organs.

Several Paragard lawsuits filed in the United States have cited the possibility of the device breaking during removal, causing serious side effects and injuries due to fragment migration. Some victims even required a full hysterectomy or surgical removal of the uterus. This is because the fragments of the device have already become so embedded in their tissue.

Some difficulties during IUD removal may also be experienced with other types of IUDs, but they may not be as serious as getting a Paragard IUD embedded inside the uterus.

Without any complications, removing an IUD only takes a few minutes. Some side effects experienced after the procedure should also only last for a few moments. However, if they get too severe for you to handle, talk with your doctor immediately.

When will my period return?

Each woman’s body is different, and how long you may expect your menstrual period to return after IUD removal may also vary from person to person.

With that said, most women may get their period back after two to four weeks of having the device removed. Some women may take up to three months before they see the return of their periods.

Moreover, the type of IUD you have may also affect how long after the procedure you can expect your periods to go back. For instance, people using hormonal contraception typically do not ovulate. As such, it may take time for their normal ovulation or menstrual cycle to return.

According to the United Kingdom’s National Health Service (NHS), it may take several weeks, sometimes months, for periods to return to normal after stopping hormonal birth control.

In some cases, however, a couple of factors other than pregnancy can also cause late or irregular periods.

In general, after stopping birth control, your body may take several months to return to its normal production. And in extension, a few months for your period to return.

Aside from pregnancy, however, in some cases, there could be other reasons for your late or missed periods. These reasons may range from something as simple as lifestyle factors like exercise or stress to some disorders like thyroid imbalance.

Let’s take a look at these factors that could be causing your post-IUD period problems:

When we are under stress, the body produces a hormone called cortisol. This production of cortisol, especially under heavy stress, may interfere with the hormonal balance that affects your menstrual cycle. This could then lead to stress-related delayed or light periods.

Extracurricular activities that may help you get your mind off of things as well as exercising may be starting steps to relieving stress, but you can also opt to talk to a mental health professional who may prescribe medication if necessary.

Late or missed periods due to strenuous exercise may also be possible. This is because intense exercise can put significant stress on your body, and the hormones responsible for ovulation may be affected. This can ultimately lead to a late period.

Let’s face it: periods are often annoying, and some women may like the idea of missing their periods every now and then.

However, missed or irregular periods are one of the most common symptoms of polycystic ovary syndrome (PCOS). This condition can cause other undesirable symptoms and may lead to headaches, infertility, and pelvic pain.

If you suspect you have PCOS, talk to your doctor right away.

Research shows that being overweight can result in too much estrogen, which can cause menstrual irregularities.

Being underweight or experiencing sudden weight loss, on the other hand, can lower reproductive hormone levels to the point where menstruation does not occur.

If you are concerned about sudden weight changes and other symptoms you may be experiencing, consult with your doctor.

Too much or too little thyroid hormone levels can have menstrual effects like making your periods light, heavy, or irregular.

Some contraception methods also have the ability to suppress underlying conditions like thyroid imbalance. Be sure to check with your doctor if you experience symptoms like anxiety, weight loss, digestive problems, and difficulty sleeping.

Uterine fibroids are benign growths made of muscle tissue that occurs within the uterus or on uterine walls. When you have uterine fibroids or an ovarian cyst, you may likely experience hormonal imbalance, which can cause further changes in your bleeding and period pattern.

Before you consider any of the above factors, however, be sure that you have already ruled out pregnancy as a reason for your late or missed periods.

Even with typical use, around seven percent of people using contraceptive methods like pills, patches, or rings will get pregnant.

Needless to say, the risk of becoming pregnant instantly becomes higher once you stop using birth control altogether. Therefore, getting a pregnancy test wouldn’t hurt if you really want to rule out pregnancy with certainty.

Getting Pregnant After IUD Removal

If you’re wondering what the perfect timing is to have your IUD removed, know that an intrauterine device is a form of long-acting reversible contraception (LARC) which means that fertility should go back immediately after removal.

Now, this may be the case in most women but as we always say: each person’s body reacts differently to birth control devices. As such, there is no definite time to tell when your ovulation may come back to normal. Some women may get pregnant within the first month of having their IUD removed, while others may take up to several months or even a year or at times longer before they can conceive.

Whether you’re worried about some side effects you may be experiencing after IUD removal, or you’re concerned about getting pregnant post-IUD, it’s best to ask your doctor for medical advice.

Every person’s body reacts differently to having an IUD removed. Side effects like cramping, spotting, or late, absent, or missed periods may be experienced by some women.

But take comfort in the fact that only you know your body best. As such, if you feel like these side effects are becoming too much for you to handle, or if you think you are experiencing symptoms that put you in great discomfort, do not hesitate to talk to your doctor.

If you found this article helpful, then you might want to read more about the IUD and how it may affect your future fertility.