Did you use Nexium?

To prevent symptoms of acid reflux patients started taking Nexium. But soon after, they developed severe side effects and started litigation against its manufacturer. 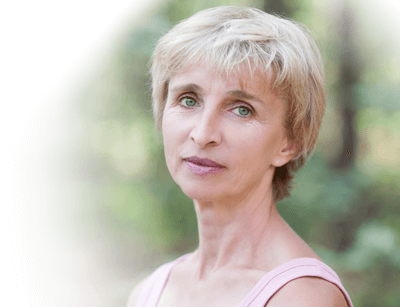 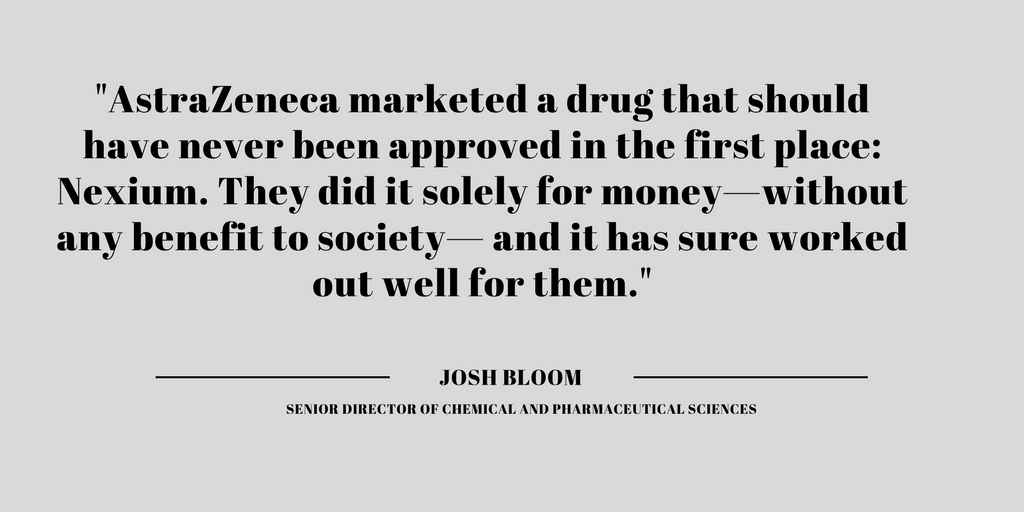 Nexium was developed by AstraZeneca and released to market in 2001. The over-the-counter medication was intended to combat the effects of GERD and other types of heartburn, chronic and otherwise. Consumers were told to expect the typical menu of side effects including possible dry mouth, headaches and perhaps abdominal pain.

What they weren’t prepared for was kidney damage, fractures and even the possibility of dementia, among other things. As a result many people who suffered serious side effects in the wake of their Nexium use filed lawsuits against the drug’s maker AstraZeneca claiming the company failed to supply adequate warnings regarding the most serious side effects.

Nexium is a type of medication known as a Proton Pump Inhibitor, or PPI. These drugs are used to reduce stomach acid over an extended period. They are among the widest sold medications in the world and are used to treat an array of digestive-related issues. A few of these include:

Similar medications, also found in the PPI class of categories, include Prevacid, Prilosec, and Esomeprazole. Among these, no specific medication is seen to work better than others, and each are prescribed at around the same rate.

As stated, the problems with Nexium, and by extension its maker AstraZeneca, stem from claims the company was aware of yet failed to provide warnings about serious side effects associated with use of the drug. Lawsuits filed against AstraZeneca state that Nexium packaging ignores these potentially life threatening side effects even though several scientific studies demonstrated a causal relationship between the drug and those side effects.

Reasons for filing a Nexium lawsuit in 2022

While the litigation filed against AstraZeneca has been dismissed by some as being without merit, the typical Nexium lawsuit is anything but frivolous. The severity of the side effects in question, as well as the issue of what AstraZeneca knew and when they knew it, speak to the very heart of corporate responsibility.

Have a look at the video for some background information:

The fact is the financial cost of dealing with side effects like kidney failure and dementia can be astronomical, not to mention the disruption and in some cases, destruction of the individual’s ability to lead a normal, productive life in the aftermath.

The Biggest Issue With Nexium

The biggest issue facing those taking PPIs is kidney issues. Experts have found that taking a PPI increases a patient’s risk of developing acute interstitial nephritis by three times, and the risk of acute kidney injury 2.5 times. When compared to the alternative medication for stomach issues, known as H-2 Blockers, the risk of developing chronic kidney disease (including failure) ranges between 50 and 96 percent.

If you took Nexium, Prevacid, Prilosec, or Esomeprazole and suffered damage to your kidneys, you may be entitled to compensation through a group lawsuit filed against these companies.

The treatment of kidney disease typically includes expensive medications, hospital stays both short and long term, dialysis, transplants, grafts and more. These treatments are expensive even though none are guaranteed to be successful. According to readily available statistics kidney disease may cost the US economy as much as $40 billion or more every year.

Kidney transplants can cost $30,000 or more and dialysis anywhere from $60,000 to $100,000 per year. As those suffering from chronic kidney disease may need to undergo years of dialysis you can understand why they are not opposed to filing a lawsuit against Nexium to cover some of these outrageous expenses.

Dementia is as heartbreaking as it is debilitating and costly. People who suffer dementia undergo a progressive deterioration of their memory. The process often begins with periods of confusion as well as the occasional inability to recall a loved one’s name.

As the process accelerates, both long and short term memory are affected and the individual becomes more emotionally isolated from the world that once sustained them. Patients in the late stages of dementia often require 24 hour care and need to be admitted to assisted living facilities. It is estimated that the annual cost of caring for a loved one with dementia can be more than $50,000. Patients suffering from dementia often linger for many years.

As you can see, the financial costs alone of dealing with the side effects of Nexium use can easily overwhelm the ability of families to absorb them. As a result many have decided to seek restitution from AstraZeneca in the form of a Nexium lawsuit in 2022 for producing and marketing a defective product that has so grievously affected them and their loved ones.

In 2012 more than 500 people from across the US filed a class-action lawsuit against AstraZeneca in US District Court. Among other things the suit alleges:

Because the long term effects of Nexium on kidney function and its role in triggering dementia has only recently come to light, the number of lawsuits against AstraZeneca have only recently begun to pick up steam. These lawsuits have taken the form of class actions (as described above) and also individual claims against the company. These individual claims are seeking restitution related to both the life threatening and non-life threatening side effects from the drug, including:

An individual Nexium lawsuit in 2017 in Madison County, Illinois claimed that the plaintiff suffered irreparable damage to his kidneys after using Nexium for several years beginning in 2006. The damage was so severe that the plaintiff’s life was only saved after he was able to find a donor and undergo a kidney transplant. In his Nexium kidney lawsuit the victim is seeking both actual and compensatory damages as well as punitive damages. The suit remains unresolved as of this writing.

During the past several years the number of individual lawsuits against AstraZeneca alleging Nexium use led to bone fractures has increased steadily. Some have found successful resolutions while others remain active. One such suit resulted in forcing the FDA to call for stricter warning labels on Nexium. As a result Nexium labels today warn of the risk of reduced bone density and the possibility of bone fractures.

All these and more lawsuits allege negligence on the part of AstraZeneca. The plaintiffs allege the company failed to put adequate warnings on the product, misrepresented the product in their marketing campaign, created what they knew was a defective product and committed fraud.

In 2015 three class action lawsuits against AstraZeneca were settled.

The Outlook for Nexium Lawsuits in 2022

Nearly 15 million Americans currently take Nexium or similar over the counter medications. Nexium in fact generated over $6 billion in worldwide sales for AstraZeneca in 2013 alone, making it the second best-selling drug produced by the pharmaceutical industry. Yet significant issues remain as we head into 2022 meaning the likelihood of a comprehensive Nexium lawsuit settlement remains remote at best.

In January of 2016 the Journal of the American Medical Association found that the risk of chronic kidney disease increased anywhere from 20-50 percent when taking Nexium. The report concluded that people should only take Nexium and similar medications when absolutely necessary.

Report in the Journal Gastroenterology

A University of Copenhagen study published in 2009 in the journal Gastroenterology found that Nexium and similar medications often create the very types of problems they were designed to treat. The problem can occur after just 2 months of taking Nexium or similar medications on a regular basis.

On January 30th 2018 a case management order was issued in the New Jersey district, saying that Science Day will take place on May 16 of this year. We see Science Day occur regularly in complex cases. It’s an opportunity for parties to present scientific and medical issues central to their claims in a discrete setting.

While there has been Nexium lawsuit settlement in several individual and class action suits, others are being initiated on practically a daily basis. Claims of chronic kidney disease, acute kidney disease, renal failure, bone fractures and dementia have not ceased simply because AstraZeneca settled some of the early lawsuits. Until the company does something to address the overall safety of the product it is likely that lawsuits will continue to be filed. 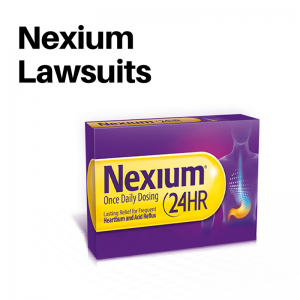