The use of menstrual cup was linked to an increased risk of intrauterine device (IUD) displacement, according to a trial of contraceptive efficacy involving two copper IUDs.

Details of the Trial Results 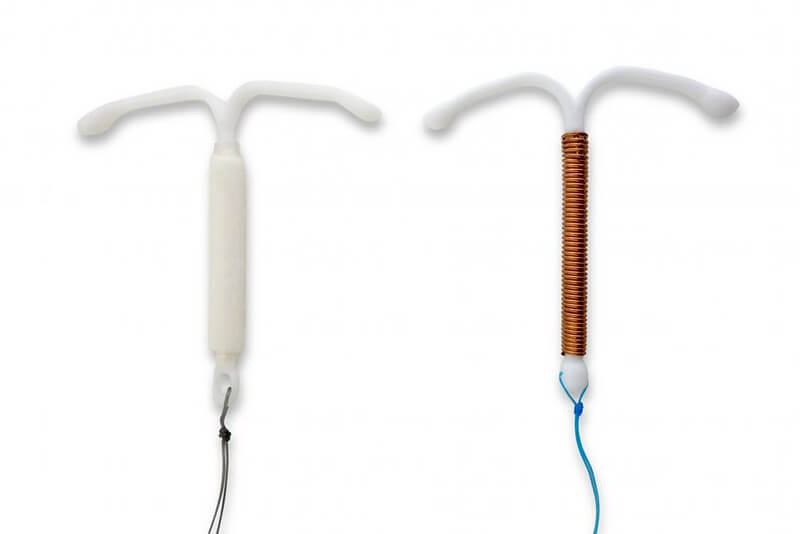 According to a study by Jill Long, MD, from the Eunice Kennedy Shriver National Institute of Child Health and Human Development in Bethesda, Maryland, and her colleagues, women who have used a menstrual cup had an increased risk of IUD displacement for over four times as compared to non-users.

Two years after joining the trial, 17% of menstrual cup users experienced IUD expulsion, compared to 5% of non-users, Long and her colleagues reported in the abstract of their study.

The researchers also noted in the study that around one-third of menstrual cup users who experienced displacement of the birth control said their IUD was dislodged in the process of removing the cup.

Expulsion occurs when the IUD partially or completely falls out of the uterus. This can have dangerous side effects to IUD users, which are the core of the complaints filed under the Paragard lawsuits. Plaintiffs have reported that the copper IUD broke during removal, and pieces of the birth control device were embedded inside them, causing a wide range of side effects including infection, heavy bleeding, and ectopic pregnancy, among others.

In a statement to MedPage Today,  Long said her group did not expect the rate of IUD expulsions being seen on the trial, and that the findings linking the use of menstrual cups to increased risk of IUD expulsion might have an effect on providers advising women on the use of birth control methods and cups.

She noted that even though as of date, there are no official specifications regarding the use of menstrual cups while on IUD, but the current suggestion is to first break the seal of the menstrual cup before removing it from the vaginal canal to lessen the risk of IUD displacement.

On the Implications of the Study 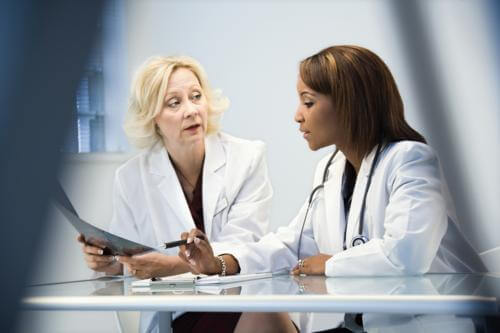 Gabriela Aguilar, MD, MPH, of the Family Planning, Obstetrics, Gynecology & Reproductive Sciences Service of Yale School of Medicine, who was not involved with the research, but was asked about what her perspective on the trials’ results, said that although it the goal of the study in the first place is not to investigate the risk of IUD expulsion on menstrual cup users, the findings, according to her, “do shine a light on a potential issue.”

“For many of these individuals, they are probably using the copper IUD specifically for contraception, since we know that it doesn’t have the added benefit of improving abnormal uterine bleeding,” Aguilar said in a statement.

However, the biggest risk, according to her, is people being assured that they are a hundred percent safe from being pregnant while they may not really be — especially if they are unaware that their IUD has not stayed in its place.

Aguilar continued by saying that there are still unknown factors about the study, like the type of menstrual cup the participants had; the type of copper IUD linked to higher displacement rates, and the length of the IUD string which can have an effect on the menstrual cup and therefore cause expulsion.

“I think it’s an important piece to consider in the family planning world, because now when we are counseling our patients, we need to be asking them more about what products they are using for their menstrual hygiene,” Aguilar said on the implications of the study.

The study by Long and her team was a 3-year trial on the efficacy of two copper IUDs, which were successfully implanted on 1,092 women. Trial participants attended follow-up visits in the entirety of the first year after 6 weeks since insertion, and then every 3 months after that.

Towards the end of the trial’s first year, the researchers found that rates of IUD expulsion among menstrual cup users were 14.3%, and 4.7% among non-users. Meanwhile, rates in the second year were 23.3% and 6.5%, respectively.