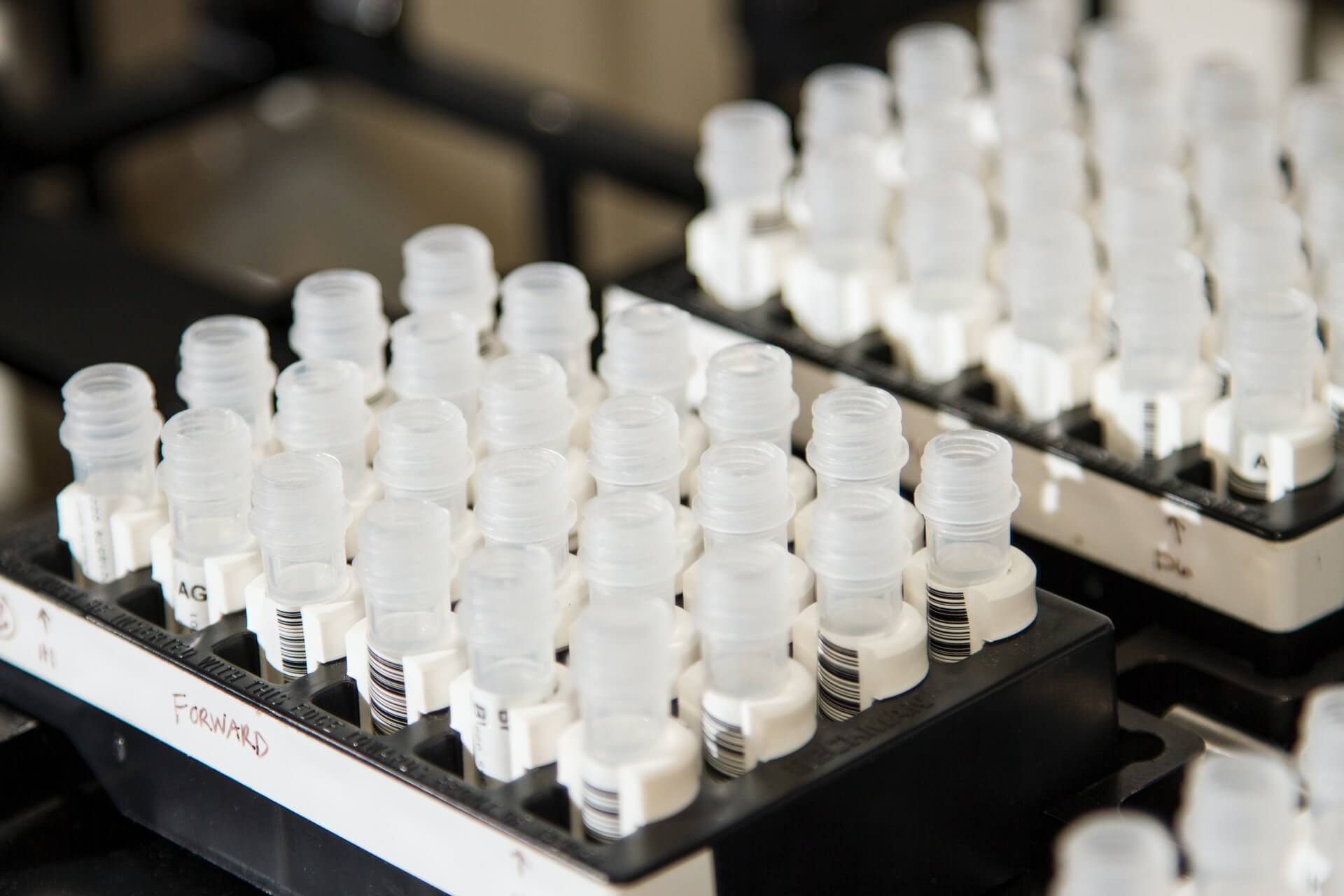 The decision to recall the product was made following a packaging error which resulted in vials being mislabeled as phenylephrine injection, which is a blood pressure medication.

Meitheal is not the only generic drugmaker to have been under controversy for their product.

According to women who have filed Paragard lawsuits, after the birth control device was implanted in their bodies, that’s when the complications began to surface.

A number of them complained of dangerous side effects such as heavy bleeding, fractures, organ perforation, and ectopic pregnancy, just to name a few.

To date, there has been no recall announced for the allegedly defective medical device.

The generic drugmaker in this article, however, initiated the recall of its product because of customer complaints. The Institute for Medication Practices also called the mislabeling of the drug an “extremely hazardous packaging error.”

Why This Could Be Harmful For Patients

To date, the Chicago-based drugmaker said it has not received any reports of adverse events or safety concerns associated with the affected lot.

However, according to the U.S. Food and Drug Administration’s recall notice, a mix-up of these medications could lead to harmful consequences.

When a patient who is in need of cisatracurium for muscle paralysis as part of general anesthesia was incorrectly given phenylephrine, it could result in elevated blood pressure and abnormal heart rhythms instead of muscle relaxation.

It could also trigger a decrease in blood supply to the brain or heart — which could all potentially lead to severe illness or even death.

On the other hand, patients with severely low blood pressure who require phenylephrine to elevate blood pressure but were given cisatracurium instead could experience muscle paralysis and a decrease in oxygen, which could also be fatal.

The affected Cisatracurium Besylate Injection lot being pulled is C11507A. It was distributed to wholesalers in the United States between Aug. 19 of last year through Jan. 4, 2021.  The product bears an expiration date of October 2021.

What You Should Do

Meitheal has notified distributors and customers about the recall and has arranged for the return of the recalled product.

According to the company, customers who have purchased the product should leave the cartons unopened. Those who have already distributed the product were told to inform any buyer of the recall.

On the other hand, if you have experienced problems related to the use of the recalled product, you can either contact your healthcare provider or report adverse events to the FDA’s MedWatch Adverse Event Reporting program.