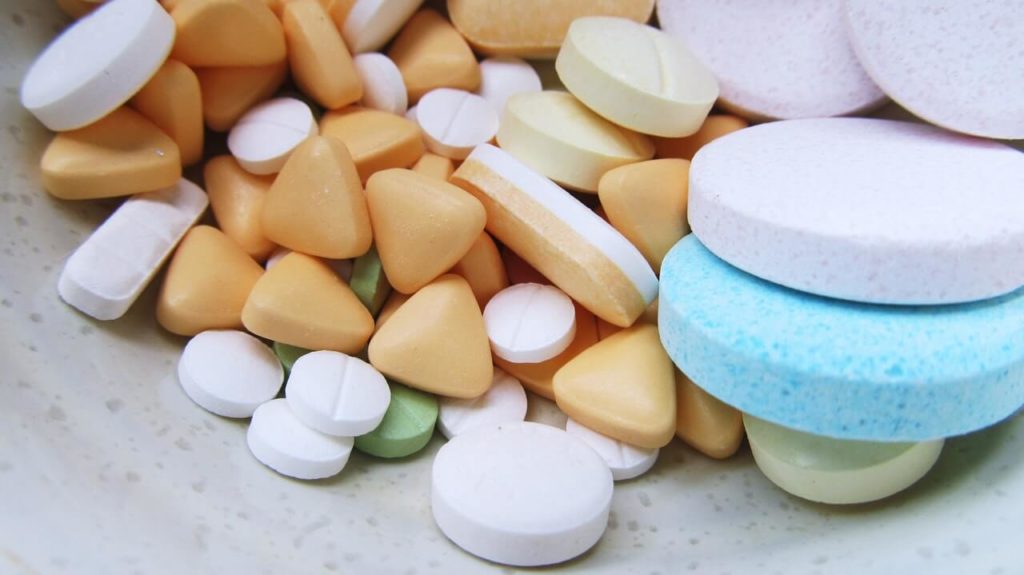 The pharmaceutical industry is no stranger to recalls due to a plethora of serious health problems, including cancer.

In fact, aside from several medications, medical devices have also been recalled due to their potential cancer risks. For instance, the recent Philips CPAP recall saw millions of breathing devices being taken off the market due to toxic and carcinogenic concerns.

Plaintiffs who have filed a CPAP lawsuit allege that the sound abatement foam of the recalled CPAP devices may break down over time. When this happens, patients can potentially ingest or inhale the particles of the degraded foam. As a result, users of the affected devices may suffer from lung injuries, respiratory problems, and even cancer.

On the other hand, in this recent recall, Lupin Pharmaceuticals recalled two types of its blood pressure medications. After the company’s testing process, it detected high levels of a cancer-causing substance in the affected products.

Details About the Recall

The recalled tablets were packaged in 30- and 90-count bottles and distributed nationwide to drug chains, pharmacies, supermarkets, and wholesalers.

Lupin said it stopped marketing the medications back in January. Both of the recalled products are used to treat hypertension or high blood pressure. The list of lot numbers and distribution dates are detailed in the recall announcement.

Irbesartan is an angiotensin II receptor blocker used for the treatment of hypertension. It’s also indicated for the treatment of diabetic nephropathy in hypertensive patients with type 2 diabetes and proteinuria. Irbesartan and Hydrochlorothiazide are both indicated for hypertension in patients not adequately controlled with monotherapy. Both drugs can also be used as an initial therapy in patients who are more likely to need multiple drugs.

“Although Lupin has received no reports of illness that appear to relate to this issue, the company, out of an abundance of caution, is recalling all batches,” according to the recall notice.

N-nitrosoirbesartan is a form of N-nitroso compound, which includes two chemical classes, nitrosamines and nitrosamides. These are organic compounds that we are exposed to in our everyday lives. 40 years ago, N-nitroso compounds (NOCs) were found to be present in food treated with sodium nitrite.

However, they can also exist in low levels in our water and other foods, including vegetables, meat, and dairy products.

Unfortunately, NOCs can induce cancer in about 40 different animal species. On the other hand, in humans, mounting evidence suggests that NOCs can potentially cause certain types of cancers such as gastric, esophageal, nasopharyngeal, and colon cancers.

Several NOCs are also potential human carcinogens, including N-nitrosodimethylamine (NDMA), which has also been labeled as “probably carcinogenic to humans”.

These organic compounds come from chemical reactions and can form in medications during manufacturing. Certain forms of NOCs increase people’s risk of developing cancer if they’re exposed to above acceptable levels of these substances and over long periods of time.

Humans can also be exposed to NOCs from other sources, including tobacco products and occupational environments.

Based on results from Lupin’s laboratory tests, levels of a form of NOC called N-nitroso-irbesartan, a probable human carcinogen, above the Food and Drug Administration (FDA)’s acceptable daily intake limit, were found in the recalled tablets.

However, according to the company, the four illnesses weren’t related to the potential cancer-causing impurity.

Lupin is currently arranging for the return of all recalled lots. Meanwhile, even though there were unacceptable levels of a potential human carcinogen found in the tablets, patients who are taking the recalled medications are still advised to continue taking them.

Patients are not advised to abruptly stop their medications and should take to their physician or healthcare provider first to discuss possible alternative treatment options.

Any adverse reactions or quality problems experienced with the use of these products may be reported to the Food and Drug Administration’s (FDA) MedWatch Adverse Event Reporting program.