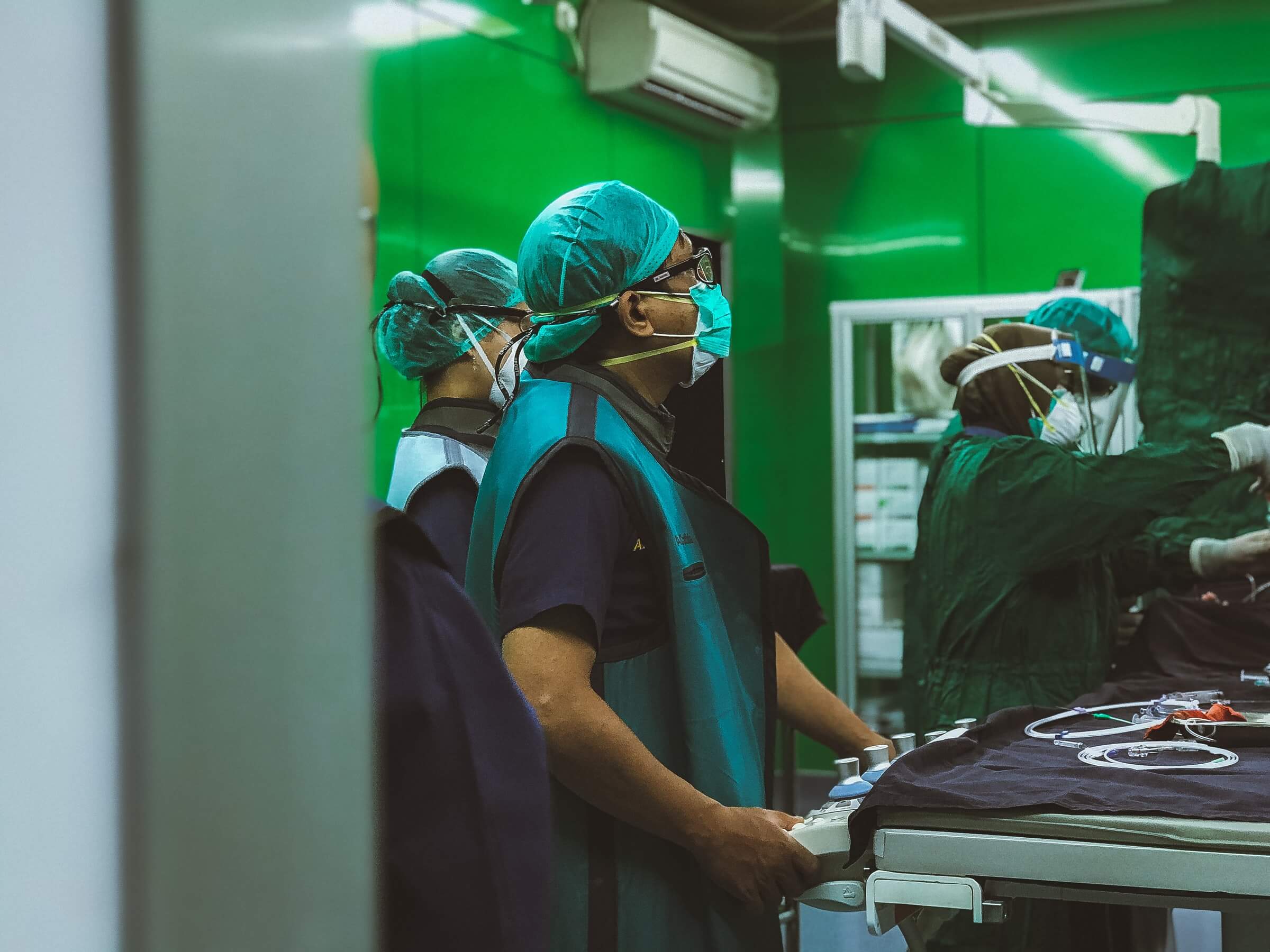 A few days into 2021, Boston Scientific said it will discontinue its Lotus Edge transcatheter aortic valve replacement (TAVR) system, following a global voluntary recall of the product due to “complexities” with the delivery system of the device.

The U.S. Food and Drug Administration approved the Lotus Edge in 2019, and now, it is no more. The device was only available in the country for a little over a year.

This product recall is slightly different than others we have witnessed before as it does not involve any safety issues.

However, many of these products are still on the market and are still being used in patients up to this day.

However, in some cases, doctors cannot completely remove all of the adhesions, leaving patients to suffer from pain and many other complications for the rest of their lives.

In this case, however, concerns with the device delivery system are what ended the Lotus Edge era.

More About The Device Recall

Lotus Edge received approval from the FDA for use in patients with symptomatic severe aortic stenosis considered at high risk for surgical valve replacement.

But according to Boston Scientific, challenges with the system used to deliver the device made it different from their competitors’ offerings, resulting in the company announcing a worldwide recall and a complete axing of the program.

The company emphasized that there are no related safety issues for patients already implanted with the device.

“While we have been pleased with the benefits of the Lotus Edge valve has provided to patients, we have been increasingly challenged by the intricacies of the delivery system required to allow physicians to fully reposition and recapture the valve,” Mike Mahoney, Boston Scientific chairman and chief executive officer, said in a press release.

“The complexity of the delivery system, manufacturing challenges, the continued need for further technical enhancements, and current market adoption rates led us to the difficult decision to stop investing in the Lotus Edge platform.”

The Lotus device has also been pulled from the market a couple of times over the last few years.

History Of Other Recalls

In 2016, Boston Scientific recalled several lots of the device due to breaks in the release mechanisms of the delivery system.

A year after, the company recalled the valve once again because of some problems concerning the device’s locking mechanism.

The latest and final recall is also due to concerns with valve delivery.

The last recall event was the final straw for a product line Boston Scientific has struggled with for years and diluted the company’s gross margin, said Mahoney during a conference call.

With all these in consideration, and given the amount of time and money needed to develop a better delivery system, the company ultimately decided to bail on Lotus, immediately halting all clinical, commercial, and manufacturing activities.

Boston Scientific will reportedly continue moving forward with its other TAVR product line, the Acurate neo valve, along with its clinical trials.

However, the company told investors that the FDA wants more data to back the safety of the device, and it now expects the device to enter the U.S. market in 2024, years away from its first supposed launch this 2021.