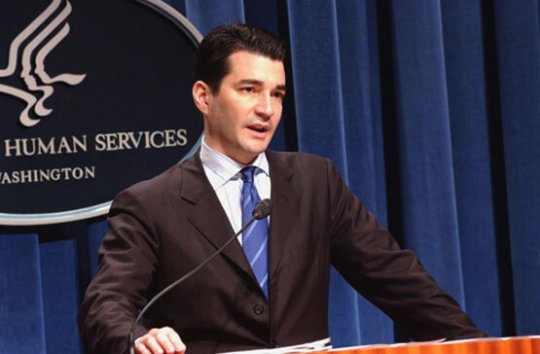 At a recent conference, Scott Gottlieb surprised health industry leaders by publicly criticizing them for ‘Kabuki drug-pricing constructs’ that profit the industry at the expense of consumers. He stated that they were profiting at the expense of the consumers, who are forced to pay outrageous copays and fees out of pocket.

Scott Gottlieb is the United States Food and Drug Administration Chief. Those that he was targeting specifically included managers of pharmacy benefits, health insurance companies, and drug manufacturers.

‘Kabuki drug-pricing’ means pricing drugs the way it profits the industry at the expense of consumers.

What Was Said & Where

Gottlieb made his comments at a conference which was organized by a leading health insurance lobbyist group, AHIP (America’s Health Insurance Plans). What he had to say brought mass speculation over the future of prescription drug costs like Xarelto. What, if anything, will President Trump’s administration do to remedy the situation? Many wonder why the costs have so drastically skyrocketed in recent decades to begin with.

Gottlieb stated that the patients who desperately need these medications should not be facing outrageous out-of-pocket costs. The main purpose of insurance, after all, is to help the consumer afford the medications – often, which they need simply to survive. The purpose is not to line the pockets of rich supply chains. He went on to state that he didn’t believe sick people should be able to subsidize the healthy.

Gottlieb then went on to criticize the health industry on failure to provide what are known as biosimilar versions of medications. Biosimilar medications are an alternative to name brand prescriptions, which are manufactured at a much lower rate. The result is a copy version (often called “generic” versions) which is just as effective as the original but cost much less.

During his time as the chief of the FDA, Gottlieb has managed to prioritize the approval of more generic drugs to help push down the prices of prescription medications. This has resulted in more than a thousand copy-cat medications reaching the market to date.

The participants were surprised, to say the least, at the remarks made by the FDA chief. It formed a bout of new allegations amongst drug supply chain leaders. The evidence of this was obvious for at least two of the top pharmacy benefits managers. Popular drug store chain CVS saw their shares drop 1.4 percent, while Express Scripts Holding saw their fall 2.4 percent. 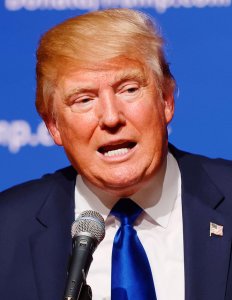 President Donald Trump has repeatedly stated he will take steps to lower the cost of medications. He has even gone so far as to include potentially helpful actions in a budget proposed last month. Congress, however, is unlikely to accept the budget.

New regulations could also come from Alex Azar, who is the secretary of Health and Human Services. He is also former executive of a drug company. He will present his own remarks at the AHIP conference this upcoming Thursday.

AHIP, on the other hand, is saying that the manufacturers of medications were to blame for the rising costs. They stated it was unreasonable to place blame on the shoulders of distributors, who are unable to control how much drug makers charge for their products.