Product Misfires, Lawsuits, and Opioids: The Downfall of Johnson & Johnson 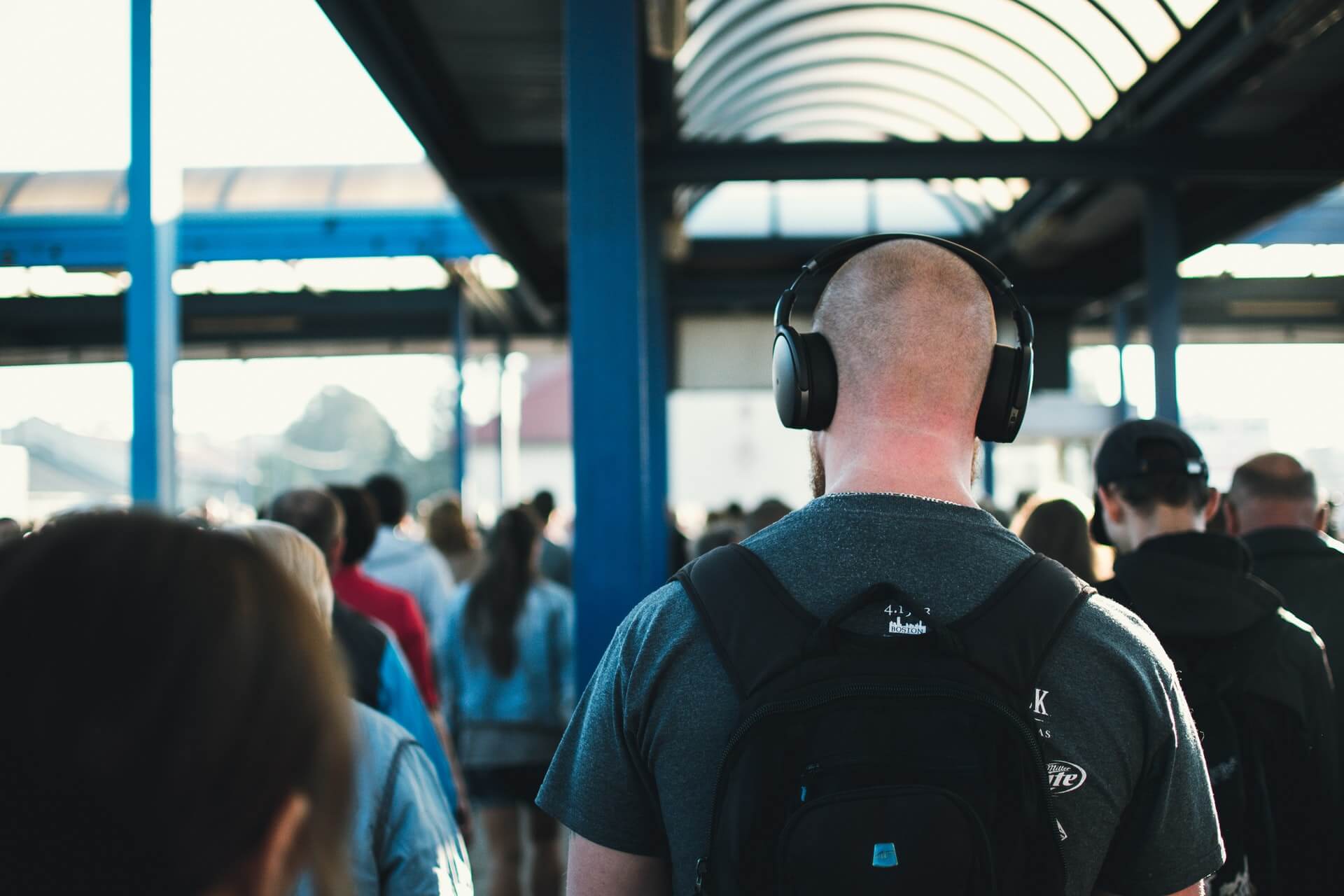 For several years, the pharma giant Johnson & Johnson has been named by consumers worldwide as one of their top trusted brands. The company, in return, promised to commit to its corporate social responsibilities, as reflected on their 75 year-old credo.

“We believe our first responsibility is to the patients, doctors and nurses, to mothers and fathers and all others who use our products and services. In meeting their needs everything we do must be of high quality.”

The pharmaceutical behemoth has been a household name for more than 100 years, mostly known for its baby powder, baby shampoo, and Band-Aids. However, it is also the name behind numerous drugs and medical devices. And in the recent years, the company has been hit with lawsuits and massive payouts involving a wide array of its products, from its talcum powder to an antipsychotic drug, to an opium poppy.

A Series of Lawsuits

With a total of possibly $15 billion worth of liabilities the company is facing, the figures challenge public trust and investor faith as well.

The pharma company has seen the downfall of its reputation from being at the ninth place down to 57th out of 58 top pharmaceutical companies, according to data provided by Alva, a UK reputation intelligence company.

In 2019, a Philadelphia jury awarded $8 billion in punitive damages to a man who filed a Risperdal lawsuit, where he claimed that the company failed to warn the public that one of the potential side effects of taking its antipsychotic drug Risperdal is gynecomastia, a condition where there is a growth of breast tissue among men. 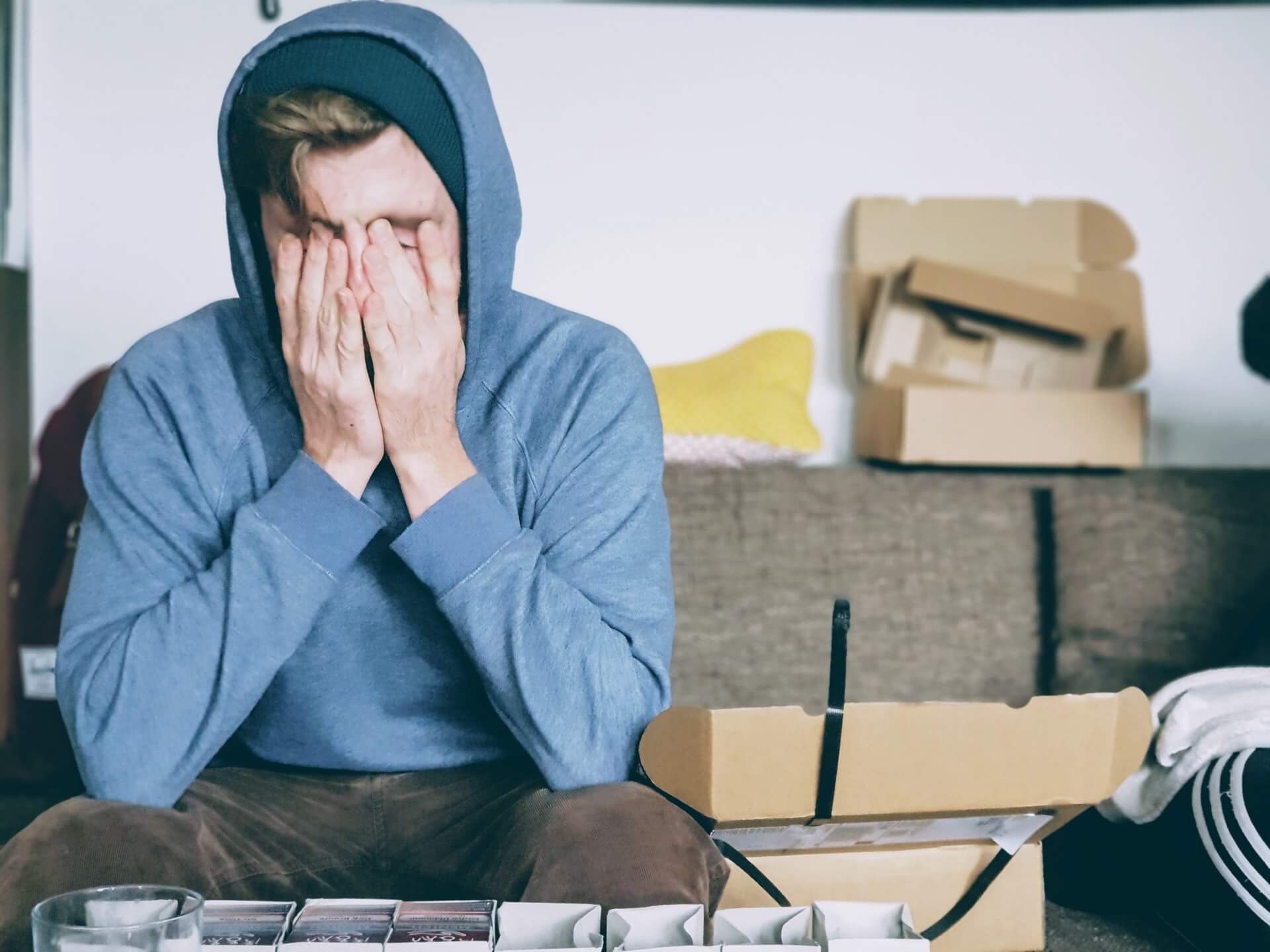 Invega, another medication manufactured by Johnson & Johnson under its subsidiary Janssen, which closely resembles Risperdal, has also been under controversy because of the growing number of plaintiffs filing Invega lawsuits, claiming that the drug also causes breast enlargement in men and agitation and confusion among patients with dementia.

It is important to note that the Department of Justice recently cracked down on the unethical marketing practices of the company for these drugs, and made J&J pay $2.2 billion in fine.

Another lawsuit that the company has dealt with is for its blood-thinner medication Xarelto, where plaintiffs claim that Johnson & Johnson failed to warn consumers that the drug increased the risk of internal bleeding. J&J along with co-maker Bayer agreed to settle around 25,000 lawsuits by paying $775 million. Neither of the companies, however, admitted liability. 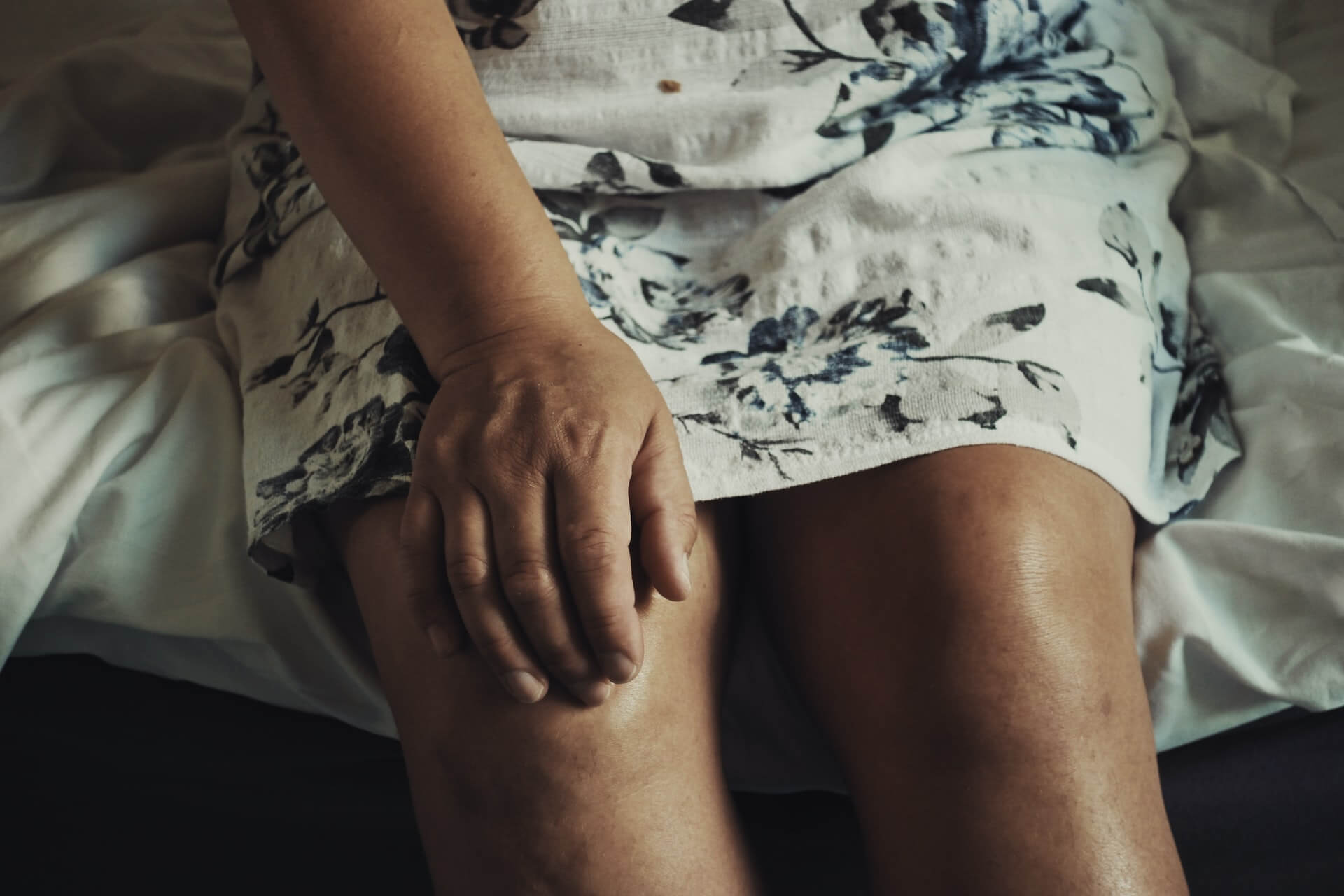 Johnson & Johnson’s talc-based baby powder has also been receiving complaints since 1999, alleging that the powder causes ovarian cancer and that the company failed to inform the U.S. FDA that three different lab tests from 1972 to 1975 have found asbestos in its talc — with one report stating that the levels are “rather high.”

Numerous efforts to settle the cases have varied results, but recently, a jury from Missouri ordered the company to pay $4.69 billion to 22 women.

Still, Johnson & Johnson insists that its baby powder does not cause cancer.

J&J and the Opioid Crisis 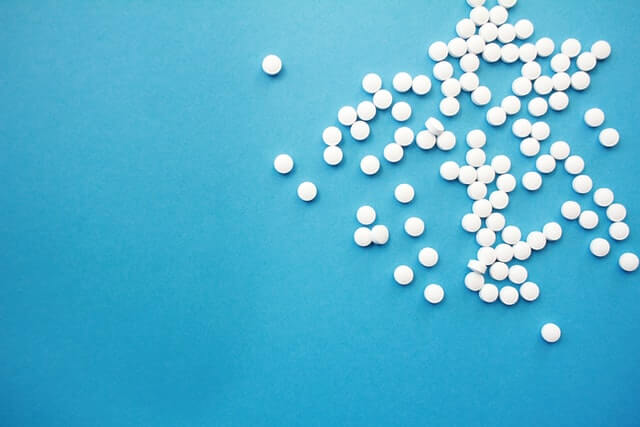 The abovementioned lawsuits may have caused discomfort to many patients and consumers, but none of those come close to a staggering 400,000 lives claimed by the US opioid epidemic, for which the company has also played a role in.

People who have successfully survived through opioids addiction are now filing an Opioid Epidemic lawsuit. However, before they gained the courage to fight for their rights, unspeakable damages have already been done by the highly addictive substance to their lives, and to the lives of their families, as well.

Weeks before a huge trial over the public health crisis, Johnson & Johnson agreed to pay a total of $20 million to two Ohio counties in order to avoid a first major lawsuit over its prescription painkiller business. This is potentially the first in a series of trials aimed to determine whether opioid painkiller distributors, manufacturers, and pharmaceutical chains all played a role in the worst drug crisis of the US.

Although the payout was relatively small when compared to others, it opens the door for even more settlements amounting to a billion dollars as dozens of states are also suing over the damages and injuries caused by the epidemic.

All of these, after the company lost a civil trial over opioids, where an Oklahoma court ordered it to pay the state $572 million.

A Rough Year for the Company

The Risperdal and opioids lawsuits put Johnson & Johnson into its roughest year as of yet.

Carl Tobias, a law professor at the University of Richmond, said that the company has built its reputation on being public-minded and family-friendly, but the lawsuits against them beg to differ.

“So there’s a huge public relations problem…there are 14,000 other cases involved with Risperdal, 15,000 talc cases, 25,000 pelvic mesh cases and possibly thousands of opioid-related lawsuits to follow. They can’t litigate all of them, so are they going to settle?,” he added.