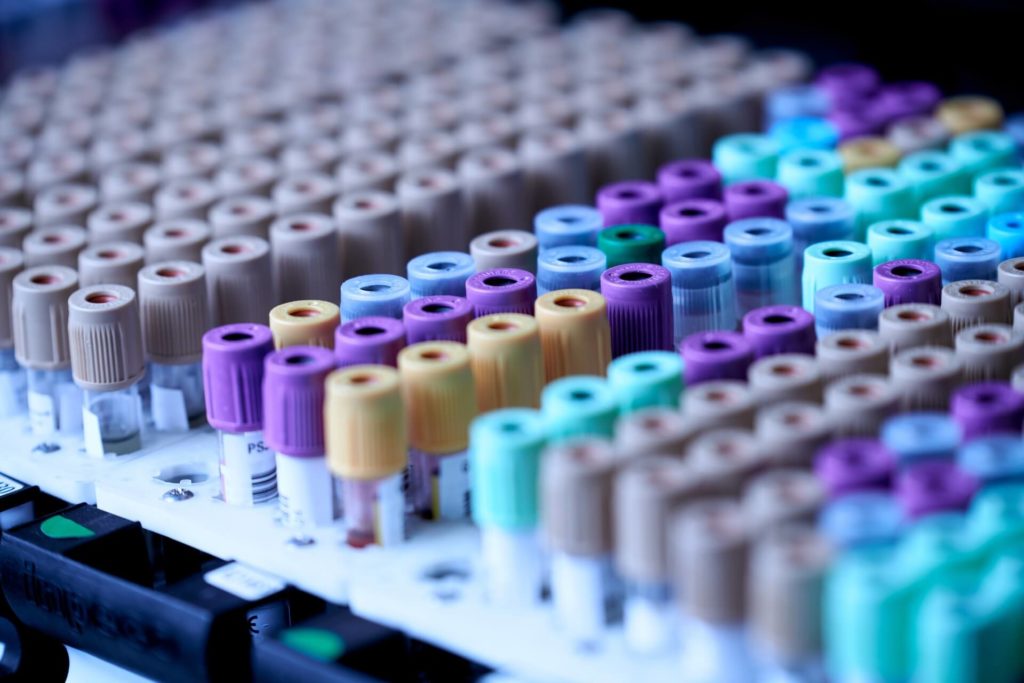 It’s yet another failed attempt for Biogen Inc. and its Tokyo-based partners Eisai Co. to have their controversial Alzheimer’s treatment aducanumab — this time in Japan.

According to news reports, Japanese regulators concluded that inconsistent Phase III and lack of clinical evidence in reducing amyloid plaque in Alzheimer’s patients contributed to the health ministry’s pushback against the drug.

Japan’s health ministry said that these factors made it difficult to determine if the drug worked. However, they offered to review it again once required additional data is given by the two partners.

The recent pushback comes only a few days after Aduhelm was rejected by the European Medicines Agency’s Committee for Medicinal Products for Human Use (CHMP). In refusing Aduhelm, the EU regulator pointed to doubts in the treatment’s effectiveness in addressing early-stage Alzheimer’s disease.

The agency also communicated their concerns about the drug’s side effects, which are brain swelling and bleeding.

Following a special meeting by Japan’s drug evaluation panel, it ruled that existing clinical data wasn’t sufficient to allow Aduhelm’s approval. Therefore, the country’s health ministry is seeking additional data to be submitted by partners Biogen and Eisai as part of the process.

Both companies expressed their commitment to bringing Aduhelm to Japanese patients. In fact, the two partners haven’t given up on this thought yet. Biogen and Eisai also said that they will continue to engage with the Pharmaceuticals and Medical Devices Agency in Japan in talks of additional data requirements.

These data, however, could take years to generate. The two revealed a plan last week to begin an FDA-mandated phase 4 study of Aduhelm in May 2022. Based on past phase 3 trials, the companies would expect to have primary analysis data in 2026.

Eisai CEO Haruo Naito recently emphasized Aduhelm’s huge market potential in Asia, including Japan and China. The company led the regulatory efforts in Japan and Naito said that he expects the Alzheimer’s drug to rake in big amounts of sales to Eisai’s earnings.

For now, however, with both the EU and Japan crossed out on the list, Aduhelm is set to shift its focus back to the U.S. market, where its approval still remains a highly debated topic among experts today.

It’s also worth noting that to date, the U.S. Food and Drug Administration remains the only regulating agency that thinks that aducanumab should be on the market.