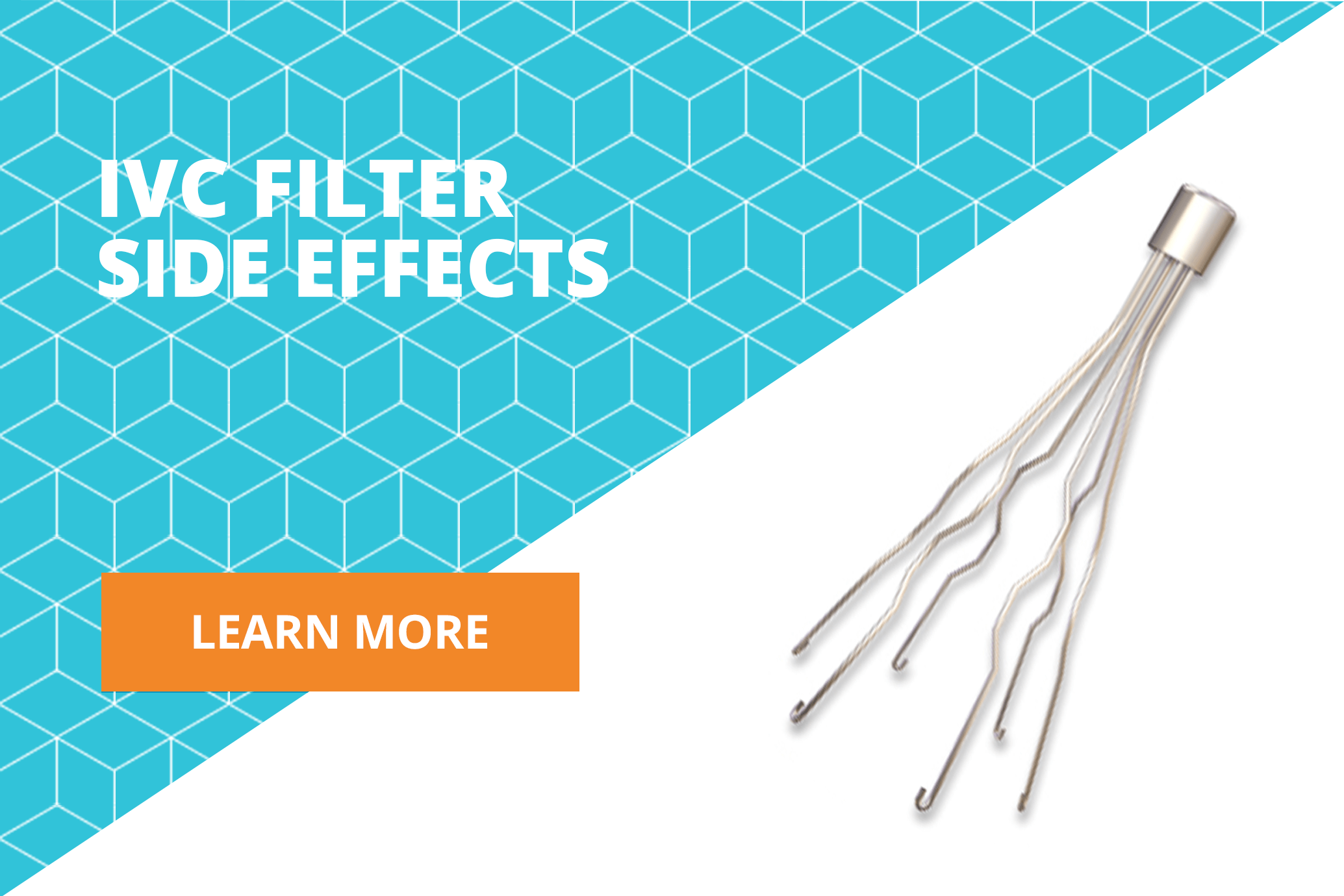 The inferior vena cava filter, or the IVC filter, is the metal device that is put into the bodies of some patients who are at serious risk of a blood clot invading their lungs. These patients may have a serious risk of blood clots because of an illness or general body health, or because they were recently in a traumatic accident.

The issue with blood clots in the lungs is that they can cause a fatal episode, which is why the filter can be a necessity. However, the IVC filter is known to cause many complications and side effects, and it is even the subject of serious lawsuits against several of its manufacturers.

With respect to the non-permanent filters, the United States FDA belatedly released information suggesting the filters should be removed between 29 to 54 days after incision, or as soon as the risk of a blood clot has subsided. The problem is that such filters have been used in the United States since 1979, and the warning came many decades later. So many patients suffered because the IVC filter was left in their body even when it was no longer necessary – or because doctors were being far too cautious about when it was okay to remove the filter.

Side Effects of the IVC Filter

Some of the most common symptoms that patients experience because of the IVC filter are abdominal and back pain, lower extremities pain, and heart area symptoms such as chest pain, neck pain, confusion, lightheadedness, shortness of breath and a rapid heart rate. Any patient who had a IVC filter put into their body and is experiencing one of more of these symptoms must get checked out by a doctor.

If the symptoms seem mild, book an appointment with your doctor for the next couple of days. If the onset of these symptoms is sudden and very intense, or is quickly getting worse, it is best to visit an emergency room. Something serious could be going on in your veins, heart or one of your organs.

Complications from the IVC Filter

The symptoms that we mentioned above are not random or linked to the patient’s overall health. They are more closely connected to the complications that can happen in the body with the IVC filter. Even when the filter is put into the body properly, and it attaches itself to the inferior vena cava nerve, there can be so many issues later.

For instance, the filter may migrate to another part of the body. It may end up in the heart or even in another organ. Deep vein thrombosis can happen, along with a breakage, infection or detachment of parts of the filter or the whole thing. The device may even get inflated to the point where it can cause serious damage to the IVC. 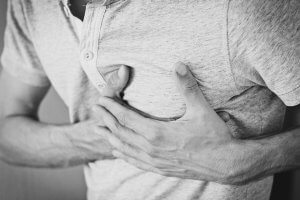 The symptoms that are most likely to occur if the filter has made its way to the patient’s heart include chest and neck pain, confusion, lightheadedness, vertigo, shortness of breath and an abnormal heart rate. If the IVC filter stays in the heart for an extended time, issues may get worse. Conditions such as a hole in the heart, cardiac tamponade, stroke, hemorrhaging or internal bleeding may occur. That is why it is so vital to see a doctor when symptoms begin.

If the patient is experiencing back or abdominal pain within days or weeks of the filter’s insertion, the pain could be occurring because the filter has made its way to another organ in the body. The pain could correlate with certain body movements, or it could be present all the time. The pain in lower extremities happens when deep vein thrombosis is an issue.

There are far too many cases of serious injuries, illnesses or deaths being the result of the IVC filter not functioning correctly. Close to 1000 complaints were filed with the United States FDA, and even more patients may have issues but never reported them through the proper channels.

Some patients decided to sue the manufacturers of these IVC filters, and many were successful in their lawsuits. If you had an IVC filter put into your body after 2003 and you are experiencing complications, consulting with a lawyer will give you information about whether you are eligible to file a lawsuit.