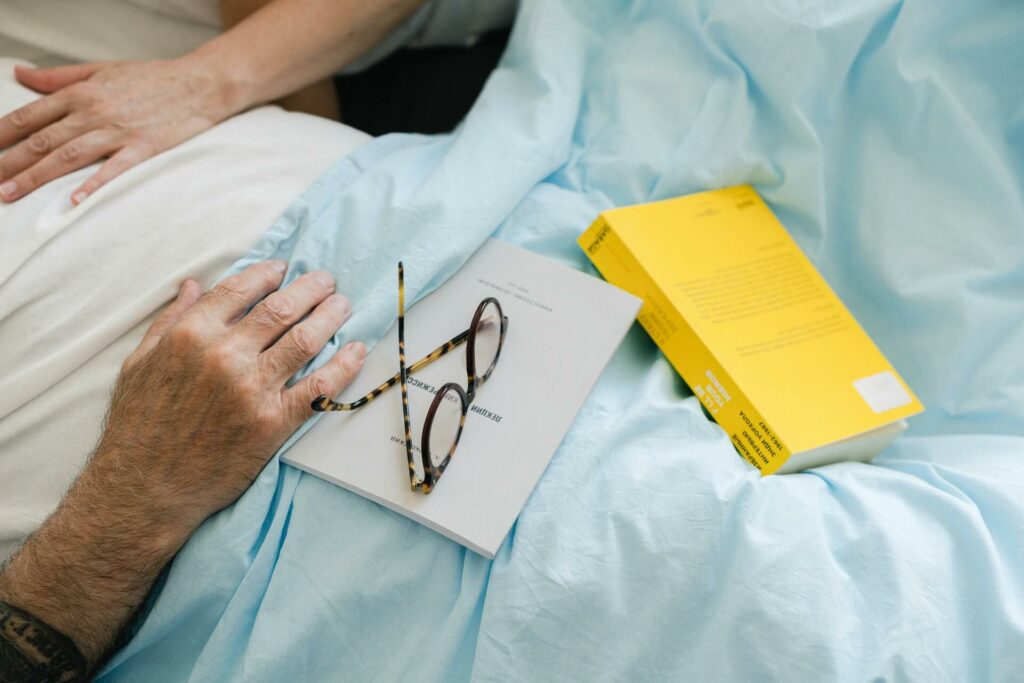 Polypropylene mesh is a synthetic mesh that is widely used in hernia or pelvic prolapse surgeries. Its versatility, strength, and durability are some of the reasons why it continues to be a popular choice for medical use.

But research indicates that polypropylene mesh can cause more problems for patients compared to other types of surgical mesh used to fix hernia.

For that reason, a conglomerate of patients has filed a hernia mesh lawsuit, citing side effects and complications that polypropylene mesh has potentially caused.

What is Polypropylene Mesh?

Polypropylene mesh is a surgical implant made of polypropylene, which is a widely manufactured type of plastic and is used in a plethora of consumer goods, everything from furniture to car bumpers and athletic apparel to rugs and medical devices.

Hernia mesh manufacturers use polypropylene in making a vast majority of surgical mesh which can be used to support weakened tissue in a hernia repair. Aside form its versatility, polypropylene is also known for its affordability.

A polypropylene hernia mesh may only cost $25 to manufacture. However, medical device manufacturers may sell it for as much as $2,000.

It’s no wonder polypropylene is used in nearly all of hernia mesh implants today. However, despite all of its selling points, there is mounting evidence that polypropylene mesh is linked to a number of adverse effects and serious hernia mesh complications.

Dangers Associated with the Use of Polypropylene Hernia Mesh

Chronic pain is known to be the most common complication following implantation of polypropylene mesh. According to research, polypropylene may become stiff once inside the body.

This is said to be because of exposure to a biochemical process called oxidative stress, which is believed to be triggered by an inflammatory response in the body induced by a foreign object, which, in this case, is the polypropylene surgical mesh. This may be the very source of pain in patients following hernia repair.

However, aside from chronic pain, which is considered to be a common complication even with other types of hernia mesh device, polypropylene is also linked to more serious complications.

A hernia mesh implant can come in different shapes and sizes, and can be derived from animal tissue or synthetic material. Research has shown, however, that both types of mesh can possibly be rejected by the body after hernia surgery.

But the polypropylene mesh is notorious for being more likely to be rejected compared to other implants made up of different materials. Mesh rejection often stems from an inflammatory reaction by the body to a foreign object.

Unfortunately, when a mesh implant gets rejected by the body, it may result in other hernia mesh complications.

Hernia patients may suffer from infection within days, months, or even years following their surgery. A mesh infection may be minor or chronic.

A 2015 study found that infection following use of polypropylene mesh was more likely to develop more than a year after hernia repair surgery.

A 2012 letter published in the Journal of Urology discussed a number of problems with polypropylene meshes including going through physical changes like shrinkage after it was implanted in the body.

The letter concludes, “Based on available evidence the polypropylene used for surgical treatment of various structural defects is not inert after implantation in the human body. The quest for the perfect mesh must continue.”

Patients have filed several hernia mesh lawsuits against manufacturers, citing complaints over their polypropylene meshes. These companies include:

Lawsuits filed against these manufacturers allege that plaintiffs suffered from serious injuries and complications after hernia mesh surgery involving polypropylene meshes made by each company.

Even though polypropylene meshes have been linked to a number of potential complications, their medical use, especially in hernia mesh repairs, is still very common today.

Aside from being cheaper and basically doing the job in cases when it does not cause complications, a bigger reason behind polypropylene meshes being a go-to device by doctors in hernia surgeries is due to the process in which it enters the market.

Even though many are under the impression that the Federal Food and Drug Administration requires medical device manufacturers to undergo a rigorous process before obtaining approval for their product, this is not the case for polypropylene-based hernia meshes.

The regulating agency allowed hernia mesh manufacturers to undergo an approval process known as the 510(k) clearance. This is basically a short-cut program that can rush sale of products onto the market.

Unfortunately, in the case of hernia mesh implant, this fast-track process resulted in potentially defective hernia mesh products, which harmed patients through complications and additional surgeries required to fix the complication they have developed due to the faulty device.

Needless to say, no patient deserves to suffer from further injuries due to a medical device which they hoped would help them with their condition in the first place. If you or your loved one suffered from injuries following the use of a defective mesh implant for your hernia surgery, you can pursue legal action by filing a hernia mesh lawsuit.

We know that taking legal action while you may be experiencing complications may be difficult. But that’s where we come in — we can help you with the necessary legal steps you might want to take in order to fight for your rights.