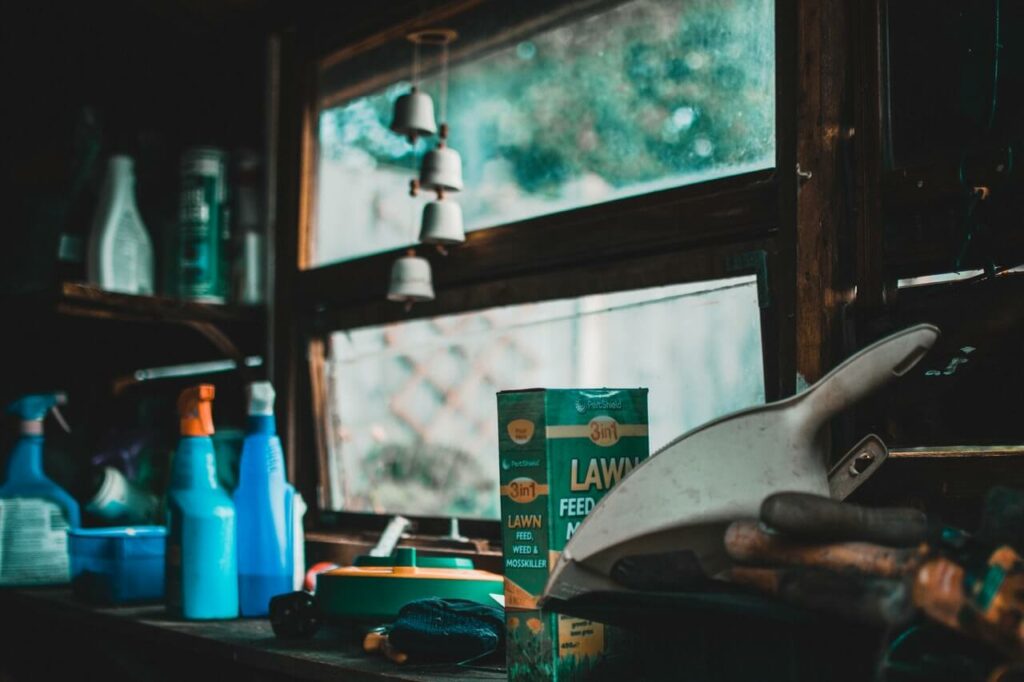 No, Roundup does not contain paraquat. Similarly, there is no Roundup in paraquat as well. The two weed killers contain different active ingredients. However, there is a striking similarity between the two chemicals. They are both dangerous herbicides that have been the subject of a handful of lawsuits filed across the United States.

Roundup is linked to an increased risk of cancer. On the other hand, plaintiffs who have filed a paraquat exposure lawsuit claim that the toxic weed killer paraquat caused them to develop Parkinson’s disease.

Another similarity between both herbicides is that they gained notoriety among agricultural and environmental groups for the serious health problems they can cause.

What are the brand names of paraquat?

One of the most popular paraquat-containing herbicides in the U.S. market is sold under the trade name Gramoxone SL 2.0 Herbicide. Other brand names of paraquat include:

The different trade names of paraquat still being sold on the market today are an unpleasant reminder that the use of the toxic chemical is not only legal in the country — it is also on the rise.

Paraquat was classified by the Environmental Protection Agency (EPA) as a restricted use pesticide. This means that only certified applicators can purchase and use the herbicide. But this doesn’t mean that only agricultural workers are at risk of exposure to paraquat.

In fact, studies reveal that even residents who live near agricultural areas that use the chemical are also at risk of exposure.

Paraquat and Roundup are two different types of weed killers. Both are popular and widely used in the United States but contain different powerful chemicals that kill or repel pests.

Paraquat is the main chemical in Gramoxone, manufactured by Swiss-based corporation Syngenta. Glyphosate, on the other hand, is the active ingredient in Roundup.

Several famers use both herbicides to keep weeds and unwanted vegetation at bay. Glyphosate is often the first option in accomplishing the task since it is less toxic. However, some weed species become resistant to glyphosate over time. When this happens, farmers will switch to the more powerful and more toxic paraquat herbicide.

Both products have serious health risks. However, paraquat is about 28 times more acutely toxic than gylphosate, says the Pesticide Action Network (PAN). Because of its high toxicity, paraquat is banned in more than 30 countries around the world.

In the country, several years of protests that pushed for a ban on paraquat use have not done much. What’s worse is that the U.S. Environmental Protection Agency (EPA) granted the herbicide an interim re-approval on the grounds that it did not find a “clear link between paraquat exposure from labeled uses and adverse health outcomes such as Parkinson’s disease and cancer.”

The controversial decision resulted in lawsuits from environmentalists and advocacy groups.

Allegations Against Glyphosate and Paraquat: How Do They Differ?

One striking similarity between glyphosate and paraquat is that they’re both subjects of thousands of lawsuits in the U.S. However, there’s a difference with the allegations thrown on the two products.

In the case of paraquat, there are over 700 paraquat exposure lawsuits as of writing against manufacturers Syngenta AG and Chevron Chemical Company. The lawsuits point to a growing body of research that links paraquat exposure to an increased risk of Parkinson’s disease.

Recent studies have revealed that paraquat can destroy cells by causing oxidative stress and acting as a direct inhibitor of mitochondrial complex.

Paraquat manufacturers and other parties involved in the multidistrict litigation (MDL) are currently preparing for the bellwether trials which are likely to begin later this year.

Meanwhile, for glyphosate, plaintiffs allege that exposure to Roundup causes an increased risk of developing non-Hodgkin’s lymphoma (NHL) and other forms of cancer. Manufacturer Bayer-Monsanto recently reached an $11 billion settlement with the majority of plaintiffs, resolving approximately 100,000 Roundup lawsuits.

However, the legal battle is far from being over. More claims are still being filed and are being organized into class actions as we speak.

As evident, the two lawsuits are in different phases of the litigation process. And although both chemical compounds are weed killers, they are known to cause very different health effects.

However, another similarity between the two lawsuits is that plaintiffs allege that the manufacturers were very well aware of the risks associated with the herbicides, but failed to act and protect the safety of consumers.

What is next for paraquat Litigation?

Paraquat lawsuits are being filed everyday and the MDL continues to grow. The claims against paraquat manufacturers are set to move forward in the opening round of bellwether trials. In fact, the first paraquat lawsuit will go to trial on November 15, 2022.

There is a strong chance that the defendants will offer reasonable settlement amounts for paraquat Parkinson’s disease victims.

Injured by the toxic herbicide paraquat?

In the case of paraquat, plaintiffs allege that manufacturers Snygenta and Chevron knew about the weed killer’s connection to Parkinson’s disease but failed to warn consumers about its serious health effects.

If you or a loved one subsequently developed Parkinson’s disease as a result of prolonged exposure to paraquat, you may have a case against its makers. It is worth noting, however, that there are deadlines to file lawsuits depending on your location so the sooner you contact a paraquat lawsuit attorney, the better.

If you qualify to take part in the multidistrict litigation, you may be able to receive compensation for damages such as medical bills, loss of income, and pain and suffering.

If you’re thinking of joining a paraquat lawsuit, you can contact us and we will get you in touch with a reliable and experienced lawyer who can evaluate your claim. We’re here to assist you in considering your legal options so you can prioritize what matters — getting better.