Home / News / Is Paraquat Banned in the United States? 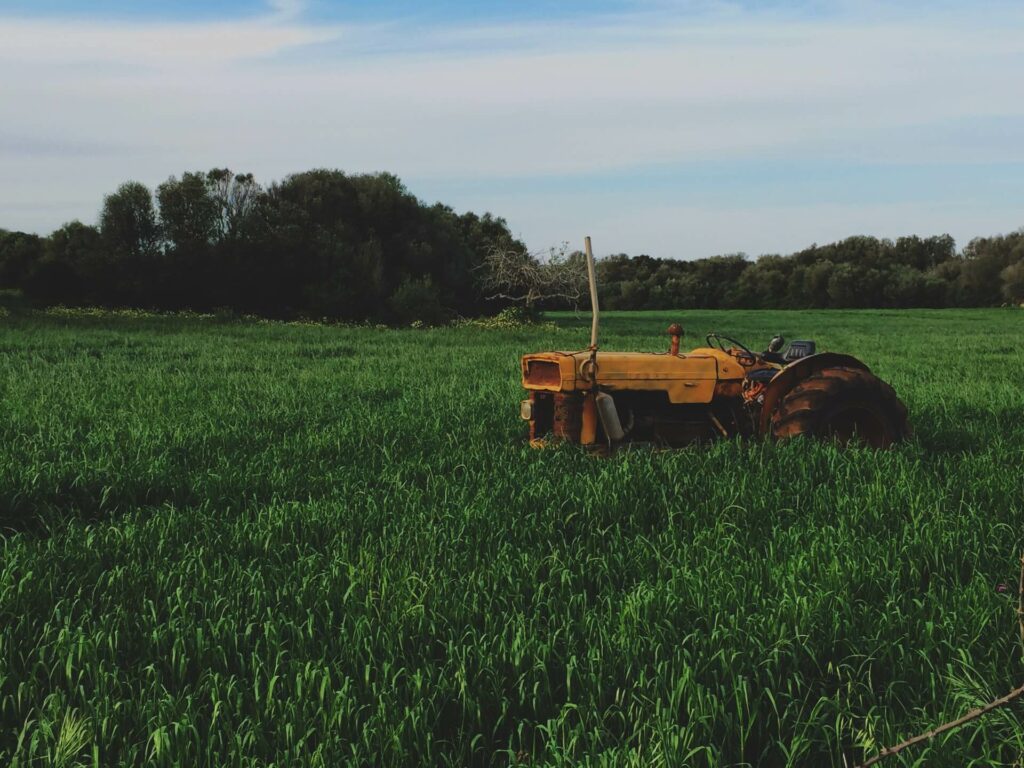 You might think that a widely used chemical that comes with potential dangers can easily be banned as long as there’s enough evidence to back its toxicity. But that’s not the case for the highly toxic herbicide paraquat, at least in the United States.

Several countries across the globe have banned the use of paraquat after discovering the chemical compound’s link to an increased risk of developing Parkinson’s disease. Currently, there’s also a growing body of research that investigates the association between paraquat and the nervous system disorder.

Add to that the hundreds of plaintiffs who have already filed a paraquat exposure lawsuit across different states in the country and you’d be at awe at the continuous widespread use of the toxic chemical.

Despite the mounting evidence, paraquat use remains popular among agricultural workers in the United States. Even with constant criticism from green groups since its approval, the country’s industrial agriculture still heavily relies on paraquat.

To understand how and why the paraquat herbicide managed to continue racking up sales for its makers for over 60 years now despite efforts to have it banned, it’s important to look back first on its history.

The History of Paraquat

Paraquat was first synthesized in 1882 by Hugo Weidel and his student, M. Russo. And although the two chemists first discovered it, it was scientists Michaelis and Hill who discovered paraquat’s redox properties. These are the very properties that make the chemical toxic to humans and animals.

Paraquat’s herbicidal properties, however, weren’t discovered until 1955 in the Imperial Chemical Industries (ICI) laboratories. Naturally, after making this discovery, ICI manufactured and sold Paraquat for agricultural purposes under the trade name Gramoxone in early 1962.

61 years later, Paraquat dichloride, commonly referred to as paraquat, is still one of the most commonly used herbicides in the US and worldwide.

During the late 1970s, with the aid of US money and US-sponsored helicopters, paraquat was sprayed over marijuana fields in Mexico. This was done by the U.S. federal government in support of Mexican efforts to eradicate marijuana and poppy fields with the use of paraquat.

The goal was to kill the plants before they could be shipped north. However, Mexican growers simply harvested the poisoned marijuana and shipped it north anyway. As a result, paraquat-tainted marijuana began showing up in the US market. This naturally led to public scare and debate about the program.

A 1978 lawsuit from the National Organization to Reform Marijuana Laws forced the US government to suspend this practice until a comprehensive study on paraquat’s health effects could be performed.

In 1983, it was uncovered that some law enforcers helped smuggle drugs from the southern border into the USA. These officials were also found to have helped plant and cultivate weed farms in Georgia’s Chattahoochee Forest.

As a result, the Reagan administration sprayed paraquat on these giant weed farms with the use of US helicopters. The DEA also vowed to participate by extending the practice to wherever the plant was being grown in the country.

For the critics of the practice, intentionally damaging the lungs of weed smokers with the substance was a punishment that didn’t fit the crime. Luckily, the practice was quickly banned because of lawsuits filed due to environmental health concerns.

However, the DEA resumed spraying marijuana fields with paraquat in 1988 until the practice was completely terminated in the 1990s. To date, the deadly substance remains one of the most commonly used herbicides on the US market.

Paraquat Bans Across the World

More than 32 countries have banned, restricted, or withdrawn paraquat use due to its toxicity. These include some of the world’s largest agricultural nations such as China, Brazil, and the European Union (EU) nations.

Together with these countries, the US is one of the four largest producers and users of agricultural pesticides in the world. This makes it even more difficult to figure out why paraquat hasn’t been banned in the country.

It’s also worth noting that Switzerland, the country where paraquat manufacturer Syngenta is headquartered, has also banned the use of the deadly pesticide back in 1989.

Could this be proof that the US is lagging behind other nations in banning toxic pesticides?

The EPA On Paraquat

The Federal Insecticide, Fungicide and Rodenticide Act (FIFRA) authorizes the Environmental Protection Agency (EPA) to register pesticides. Paraquat got its EPA nod in 1964. After an initial approval from the agency, a registered pesticide needs to undergo a review and reassessment every 15 years.

This review is conducted to ensure that a certain pesticide registered to the EPA can still be safely used as proven by recent scientific research. As part of the review process, the agency started reviewing paraquat in 2011. During the process, the EPA asked the public for feedback and comments on the weed killer.

After public comments were closed, in August 2021, the agency stated it didn’t find “clear link between paraquat exposure from labeled uses and adverse health outcomes such as Parkinson’s disease and cancer.” Ultimately, paraquat was granted an interim re-approval.

The decision was met with arguments from advocacy groups such as California Rural Legal Assistance Foundation, the Michael J. Fox Foundation for Parkinson’s Research and the Pesticide Action Network North America. These three organizations sued the EPA, arguing that the re-approval of paraquat is a clear violation of the FIFRA.

The groups’ petition seeks to challenge the agency’s recent decision on the harmful pesticide. They point to several pieces of evidence on paraquat’s health risks to farmers and agricultural workers.

Paraquat is currently categorized as a restricted-use pesticide (RUP). This means that only a certified applicator who underwent EPA training can use the pesticide. This classification also makes paraquat unavailable to the general public.

However, despite being inaccessible to simple consumers, several deaths have been reported due to the accidental ingestion of paraquat. In this case, paraquat poisoning often happens when the chemical is transferred to unlabeled bottles.

How dangerous is paraquat?

Paraquat poses several risks and dangers to human health. Paraquat exposure is possible through skin absorption, inhalation, or ingestion. Of the three, ingestion is the most dangerous form of exposure.

Without proper treatment, ingesting even small amounts of the herbicide can result in eventual death. With larger amounts, failure of several organs and many other severe symptoms are experienced within hours to a few weeks.

Aside from paraquat poisoning, however, studies have also linked long-term exposure to the weed killer to an increased risk of developing Parkinson’s disease.

Individuals who use the herbicide in their workplace such as farmers and agricultural workers are the ones at the highest risk of being exposed to the toxic chemical. However, exposure to paraquat products isn’t limited to these people. In fact, other studies revealed that other individuals can also be victims of the harmful effects of exposure. These people include:

Due to its known dangers, several paraquat toxic exposure lawsuits have been filed in federal and state courts across the country. In June 2021, all federally filed paraquat claims were consolidated into the U.S. District Court for the Southern District of Illinois.

Do you have a case against paraquat manufacturers?

A paraquat toxic exposure is a product liability case. Product liability refers to a culpable company or manufacturer being held liable for making a defective product available to the general public and harming consumers in the process.

In the case of paraquat litigation, victims claim that paraquat manufacturers Syngenta AG and Chevron USA failed to adequately warn consumers about paraquat’s neurotoxic effects and its link to Parkinson’s disease.

As such, individuals who subsequently developed PD after long-term paraquat exposure may be eligible for financial compensation, which could include:

Here’s How We Can Help

Only a personal injury attorney who has significant experience in handling paraquat claims like yours can help determine if you indeed have a case against the toxic herbicide’s makers.

You may think it’s frustrating to partake in a legal battle while enduring the effects that paraquat might have on you. But we completely understand this and we’re here to take that pressure off of you.

We work with like-minded attorneys who only want to help you seek justice for all your pain and suffering. You can contact us today and we will put you in contact with our team of legal experts who can help you explore your legal options.