Home / General / Is NAC Being Taken Off the Market?

Is NAC Being Taken Off the Market? 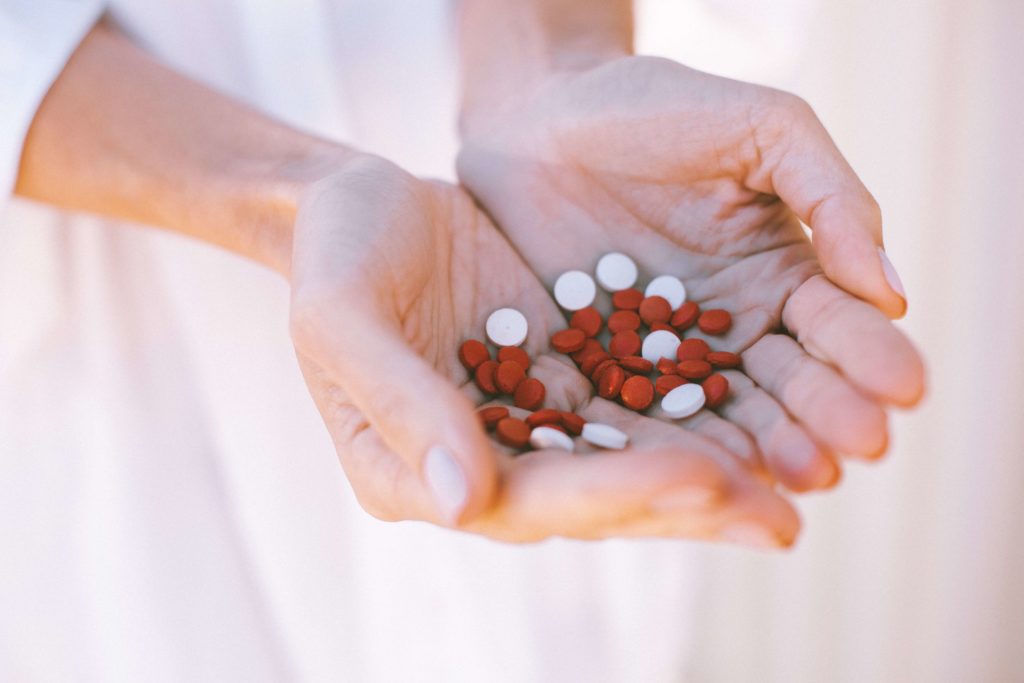 NAC (N-acetyl cysteine) is an antioxidant that is commonly used in dietary supplements. NAC supplements have been around for several decades. In fact, in 2021, an estimated 1,468 products contain NAC, according to the Dietary Label Supplement Database from the NIH’s Office of Dietary Supplements.

Data also suggests that NAC-containing products tend to grow in number each year. That is, until the U.S. Food and Drug Administration (FDA) sent several warning letters to companies claiming NAC can be used as a hangover treatment.

In a series of letters, the FDA asserted that NAC cannot be sold in supplements because it was first used as a pharmaceutical ingredient in 1963 and therefore is not a legal dietary ingredient.

Since the FDA’s move, sales of NAC products have declined. This sudden turn of events beg the question: Is NAC gone for good?

Read on to learn more about the popular health food item and the chances of it going away soon.

Why has NAC been pulled off the market?

NAC has not been pulled off the market as of writing. The FDA has not yet formally banned NAC in supplements. In November 2021, the agency has asked for information regarding the past use of the amino acid in products sold as dietary supplements.

If the industry can prove the broad use and legality of NAC prior to 1994, or when the Dietary Supplements Health and Education Act (DSHEA) became law, the substance would be recognized as an old dietary ingredient.

If not, then the regulating agency has to classify NAC as a pharmaceutical drug and ban its use in dietary supplements.

What happens if NAC becomes classified as a drug?

If the supplement and food industries fail to find quality evidence that would establish NAC’s use in supplements or medical foods pre-DSHEA, the FDA would have to designate the amino acid metabolite as a drug and formally ban its use in such products.

This will be a daunting task for the industry, as the DSHEA was passed in 1994. Therefore, the required evidence will probably include old product labels, manufacturer specification sheet, lab testing data, and old nutrition labels.

In December 2021, the Natural Products Association (NPA) sued FDA in a dispute over the latter’s stand on the legality of NAC in supplements. The NPA claimed that FDA acted unlawfully when it applied the drug exclusion provision to NAC.

And although the agency’s decision is not yet the final word on the use of the substance in dietary supplements, the effects of the argument between FDA and industry has affected sales of NAC containing products.

The impact of the FDA’s position was amplified when Amazon banned the sale of NAC containing supplements from its website. The online retail giant yanked over 700 listed products on its virtual marketplace, citing the FDA’s stance that the ingredient is a drug.

This total ban has immensely affected NAC supplement companies, as sales on the platform represent around 40 to 60 percent of their total revenue. Although no other retailers have expressed an intent to do the same measures, Amazon’s move was a cause for growing concern in the industry.

Why do people take NAC?

NAC does more than just replenishing glutathione levels in the body. NAC supplementation may also help with:

One of the most well-known important jobs of NAC is the production of glutathione, an antioxidant that gets rid of free radicals. Reducing oxidative stress can also help reduce a person’s risk for chronic health conditions such as diabetes, heart disease, and reproductive problems.

Should you buy NAC now?

Although there is no formal ban on NAC supplements as of the moment, other retailers are likely to take action and ensure that their products are compliant with the FDA’s requirements.

The substance is available over the counter in health food stores, pharmacies, and online vitamin shops. As the regulating agency is still reviewing whether dietary supplement products should continue to include NAC as an ingredient, the products face ban unless the FDA changes its position.

NAC supplementation also has a few potential dangers. The health risks of NAC are listed below.

NAC containing products may cause allergic reactions or stomach upset. Certain people should use caution when taking other medications, as NAC may interact with some drugs and counteract its effects.

Children and other individuals with bleeding disorders or those who take blood thinning medications should not use NAC.

The regulatory future of NAC remains a big open question. In light of the ongoing issue, trade association The Council for Responsible Nutrition (CRN) recently stated its disappointment over the response it received from the FDA regarding the legality of NAC as a dietary supplement ingredient.

Multiple trade associations received the latest FDA response on December 6, but the regulating agency failed to provide a certain sign or indiciation about its final word on the status of NAC.

“The agency’s continued failure to address the singular legal issue on the table is inexplicable,” Megan Olsen, CRN vice president and associate general counsel, said. “Their refusal to act is causing harm to consumers and businesses.”