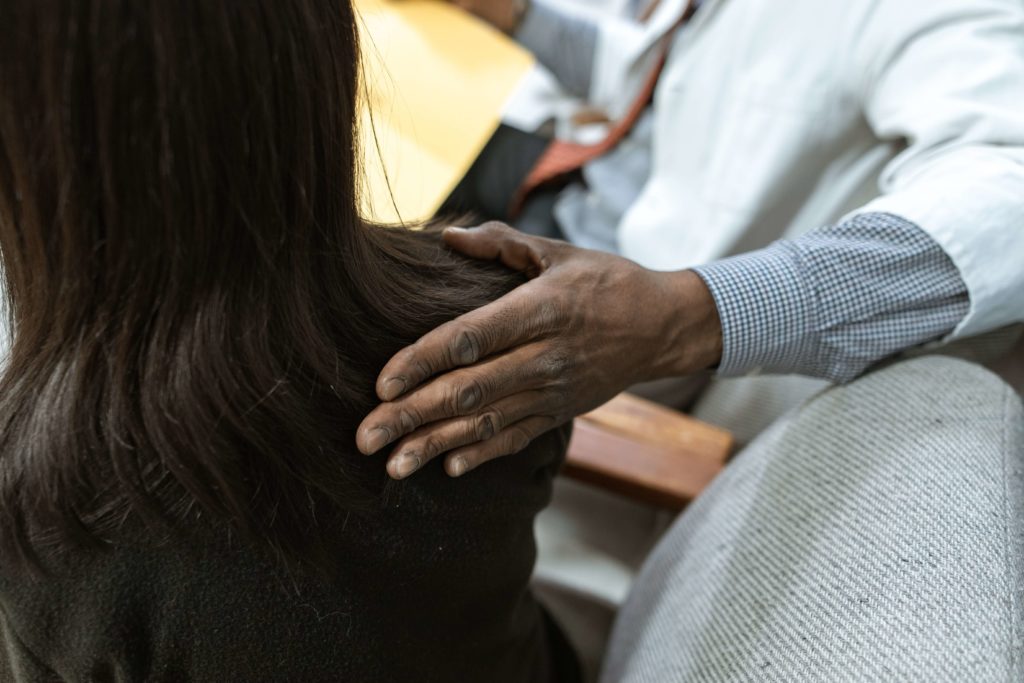 In 2018, the U.S. Food and Drug Administration (FDA) warned physicians about the risk of genital infection in diabetic patients who are treated with SGLT2 inhibitors. Medications under this class of drugs stop your kidneys from reabsorbing glucose back into your blood.

This allows your kidneys to remove sugar from your body through the urine. Invokana is an SGLT2 inhibitor that was first seen as a revolutionary drug when it first became available on the U.S. market.

Doctors believed it would make blood sugar management easier for type 2 diabetes patients. Not long after, however, it began causing serious side effects that were not indicated on its warning label.

As a result, thousands of plaintiffs have already filed an Invokana lawsuit after suffering from the drug’s side effects for which they weren’t warned about. One of the potential risks cited in the complaints is a severe genital infection called Fournier’s gangrene.

What is Fournier’s Gangrene?

Fournier’s gangrene is a rapidly progressing, flesh-eating infection on the genitals and nearby regions. It is a form of necrotizing fasciitis that’s extremely rare yet potentially life-threatening if not treated immediately.

The infection affects the external genitals and the area around the anus, also known as the perineum. The majority of people with Fournier’s gangrene are men, but it can also happen in women. According to one study, around 70 percent of people who develop the infection have diabetes and up to 50 percent have chronic alcoholism.

Fournier’s gangrene occurs when affected body tissue dies because of a bacterial infection or a lack of blood flow. The dead tissue in people with this genital gangrene can spread to the thighs, abdomen, or and chest.

Those who have this type of gangrene can experience various symptoms, including:

How does Invokana cause Fournier’s gangrene?

Having diabetes increases your risk of developing Fournier’s gangrene. Experts, however, aren’t exactly sure why it occurs in only a small percentage of patients who have diabetes.

It is believed that taking Invokana and other SGLT2 inhibitors can introduce more bacteria into your genital area. This is because of how the medication works — by excreting excess sugar from your body via urine. Bacteria can feed on this extra glucose.

The infection occurs when you have an open cut in which bacteria can enter and infect your genital area. Although this infection is considered rare, research has found that mortality rates in people who have Fournier’s gangrene can be quite high.

A study published in the World Journal of Emergency Surgery indicated that the mortality rate can range between 20 and 50 percent. Those who survive genital gangrene often need continuous care following surgery to completely treat wounds and restore function in the genital area.

In 2018, the FDA required the makers of Invokana along with other SGLT2 inhibitors to add a new warning on their drug labels about an increased risk of developing Fournier’s gangrene, also known as necrotizing fasciitis of the perineum.

The agency had to take action after it identified 12 cases of Fournier’s gangrene between March 2013 and May 2018 in patients taking a certain SGLT2 inhibitor. The medications under the SGLT2 inhibitor class included in the warning are:

Among the cases reported to the FDA, one patient died, while some people required emergency surgeries and even developed complications. The agency stated, however, that this number only includes reports submitted to them and found in the medical literature. There may be more cases of which the FDA is unaware of.

A recent FDA analysis article published in 2019 provided more evidence that SGLT2 inhibitors can cause the rare yet serious bacterial infection of the genitals.

According to the report, the agency identified 55 cases of the condition, known as Fournier’s gangrene. The cases were reported to the FDA’s Adverse Event Reporting System database.

In particular, the regulating agency found cases of gangrene in people taking three medications under the SGLT2 inhibitor class, including:

Steglatro (ertugliflozin, another diabetes drug, didn’t have reports of gangrene linked to its use. However, the authors of the report say this may be due to the limited time it’s been on the U.S. market. The medication got its FDA approval in December 2017.

While it’s been previously known that these drugs could potentially cause Fournier’s gangrene, lead author Susan Bersoff-Matcha, MD, of the FDA’s Center for Drug Evaluation and Research in Silver Spring, Maryland, said that the new report emphasizes the importance of awareness about the risk of the infection and having it diagnosed early.

The report was published in the Annals of Internal Medicine.

Before the FDA previously required Invokana manufacturer Johnson & Johnson to add label warnings about an increased risk of developing Fournier’s gangrene, it also added warnings for other serious side effects of the diabetes drug in previous years.

For instance, in 2015, the agency warned that Invokana and other SGLT2 inhibitors could cause a serious condition called diabetic ketoacidosis (DKA). A year after, it added kidney injury warnings to Invokana’s label and other drugs from its class.

However, despite all the warnings issued for Invokana and its possible risks, the FDA never issued a recall on the drug.

If you or a loved one suffered from a rare yet serious infection called Fournier’s gangrene after taking Invokana, you can file an Invokana lawsuit to pursue compensation against its manufacturer. Contact us today to know more about your rights and we will assist you in taking legal action against abusive companies.