Home / News / Invokana and Amputation Risks: All You Need to Know

Invokana and Amputation Risks: All You Need to Know 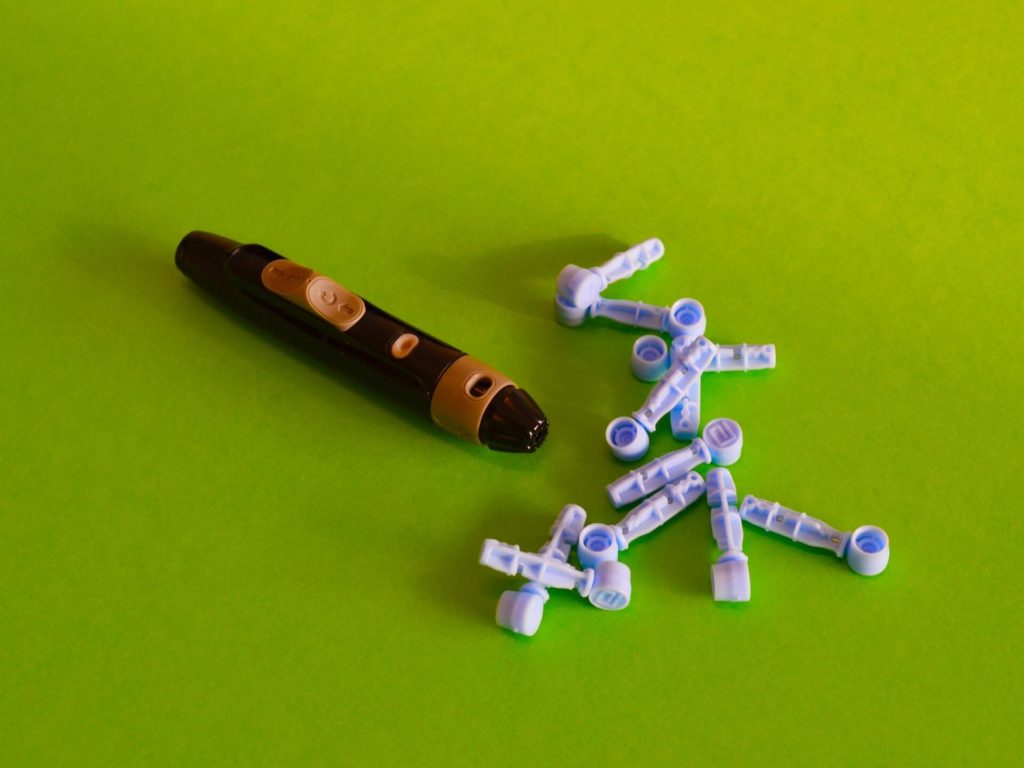 When Invokana was approved in 2013, it was seen as a breakthrough treatment for type 2 diabetes patients.

After it hit the market, however, it caused unexpected side effects that were not mentioned on its warning label. This resulted in thousands of people filing an Invokana lawsuit against the drug’s manufacturer. According to plaintiffs, they suffered serious side effects following Invokana use.

One of the serious adverse events linked to Invokana is an increased risk of leg and foot amputations.

Read on to find out more about the link between Invokana and amputations, as well as the studies that aimed to explain how the drug can potentially cause an amputation risk on patients.

How common is amputation due to diabetes-related complications?

According to recent data from the Centers for Disease Control and Prevention (CDC), 34.2 million Americans currently have diabetes. 67% of amputations in the country are due to diabetes and other related complications.

People with diabetes are prone to nerve damage and circulation issues. This puts them at a higher risk of lower limb amputations.

According to the National Diabetes Statistics Report, in 2014, an estimated 108,000 adults experienced lower limb loss relating to diabetes. To put things in perspective, that’s about five out of every 1,000 people with diabetes.

When is amputation necessary?

To you, it may be a simple cut. But for patients with diabetes, a simple cut can become a nonhealing wound that could lead to a life-altering amputation.

Not all diabetics, however, will require this procedure. In fact, amputations account for only a small percentage of the total number of people in America with diabetes.

There are some reasons why amputation would be necessary for a diabetes patient. These include:

Since you’re not aware of it, you may continue putting pressure on the wound, causing it to become infected.

Both these contributing factors to amputations can allow tissue damage to occur and allow any existing infection to spread without a diabetic’s knowledge.

And in cases where the infection cannot be stopped or the damage is already beyond repair, amputation may be necessary. The most common amputations in diabetics are the toes, feet, and lower legs.

Invokana and the Risk of Lower Limb Amputation

Some known dangers of Invokana include:

The risk of Invokana amputations, however, only came to light recently. In 2017, the U.S. FDA required the drug to carry a black box warning that would describe a higher risk of amputation with the drug’s use.

Two large clinical trials, CANVAS, and CANVAS-R prompted FDA to take action against the new concern with the diabetes drug.

The data from the trials found that the incidence of amputations was higher in people taking the medication compared to patients taking a placebo.

About the Invokana Amputation Study

In its statement, the FDA called attention to the CANVAS program that’s composed of two trials: the CANVAS (Canagliflozin Cardiovascular Assessment Study) and CANVAS-R (CANVAS-Renal).

During the two clinical trials, researchers found that Invokana users often experienced amputations of the toe or at the middle of the foot. However, the drug can also cause patients to suffer amputations occurring in the leg, below and above the knee.

The study also found that some patients had more than one amputation after taking Invokana. Some of these amputations can involve one or even both of the patient’s limbs.

Based on data from these two trials, the agency concluded that the type 2 diabetes medication canagliflozin (Invokana, Invokamet, Invokamet XR) causes an increased risk of leg and foot amputations.

As a result, the FDA required its most prominent warning, the black box warning, on canagliflozin drug labels to warn patients and healthcare providers of the toe, foot, and leg amputation risk associated with the medication.

Canagliflozin (Invokana, Invokamet, Invokamet XR) is a sodium-glucose co-transporter 2 or SGLT2 inhibitor used to manage blood sugar levels in those with type 2 diabetes.

As a single medication, it is called Invokana, However, once combined with the diabetes drug metformin, it is known as Invokamet.

Despite the increased risk of lower limb amputation reported in the trials, researchers struggled to explain why the amputations occurred. Some doctors, however, speculate that while Invokana helps in managing blood sugar and blood pressure, it can also potentially thicken the blood and cause it to accumulate in the foot.

Some Patients More Likely to Suffer from Invokana Amputations

Although researchers were not able to get to the root of the amputations, the FDA communicated some factors that may increase one’s odds of amputation in case they decide to use Invokana.

Some of the risk factors for Invokana amputation include:

Patients should tell their doctor if they have any of these conditions before using Invokana.

Are there other SGLT2 inhibitors linked to amputation risks?

SGLT2 inhibitors are a class of drugs that are used along with diet and exercise to manage blood sugar in individuals with type 2 diabetes. Invokana belongs in this group of medications. Other known prescription medicines from this class include:

Medicines in the SGLT2 inhibitor class have the same mechanism of action. Because of this, some studies also investigated Farxiga and Jardiance for any existence of amputation risks.

A recent study published in the journal Diabetes, Obesity & Metabolism attempted to determine the risk of amputations around the entire group of SGLT2 inhibitors.

The study found an increased rate of amputations among all patients who take SGLT2 inhibitors. These include individuals taking Farxiga (dapagliflozin) and Jardiance (empagliflozin). The elevated risk, however, was not statistically significant.

Another study involving a small group of type 2 diabetes patients with open foot wounds also investigated this risk. In the study, one group was taking Farxiga or Jardiance, while another control group was not. Researchers found that amputations occurred in the two groups.

However, the control group who didn’t take Farxiga or Jardiance had a higher rate of amputations compared to the group taking SGLT2 inhibitors.

However, the small size of the study and its conflicting findings on the known risks of SGLT2 inhibitors suggest that there is a need for more research to compile substantial evidence on these risks.

The Latest on Invokana

In 2020, the FDA removed Invokana’s boxed warning that detailed its amputation risks. After a review of new clinical data, the agency said that the risk of amputation, while still increased, is now lower than previously described.

The FDA also said that Invokana’s risks no longer outweigh its benefits. After the drug got its black box warning years ago, it did hurt its sales. But now that it got an FDA nod for reducing certain risks, its manufacturer may soon be enjoying billions in revenue again. In 2016, before it got a warning for amputation risks, Invokana reportedly posted sales of $1.4 billion.