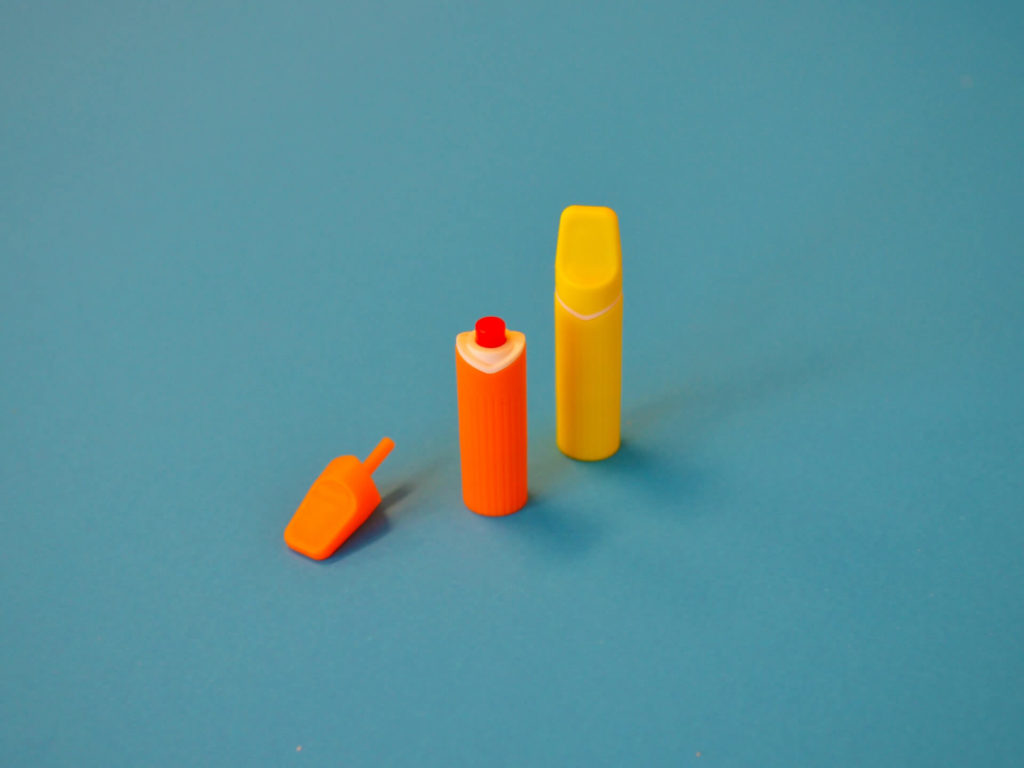 Imagine having type 2 diabetes and spending over $550 a month on your prescribed medication. Actually, scratch that — you don’t have to imagine it at all, as this is a reality for most type 2 diabetes patients.

Invokana, a popular diabetes medication, is used in adults with type 2 diabetes. A one-month supply of the drug can cost a patient as much as $550.

Patients would have to wait several years before they see a generic alternative to Invokana. Not to mention, many research link Invokana to rare yet serious side effects. In fact, several plaintiffs have already filed an Invokana lawsuit after they had to undergo amputations as a result of taking the diabetes drug.

With these things in consideration, patients like you may start looking for alternatives available to them — and you have come to the right place.

Whether you’re looking for cheaper or much safer, there are other treatment options available for type 2 diabetes patients. Read on to find out more.

How does Invokana work?

Invokana is an SGLT2 inhibitor. SGLT2 inhibitors are a group of oral medications used in the treatment of type 2 diabetes mellitus. These drugs work by blocking SGLT2, a protein that reabsorbs glucose into the body.

The inhibitory effect of Invokana to SGLT2 prevents the kidneys from reabsorbing glucose back into the blood. Instead, the glucose leaves the body in the form of urine. This ultimately results in lowered blood sugar levels.

Aside from Invokana, other prescription drugs that belong to the SGLT2 inhibitors class of medications include:

As with Invokana, these drugs also aid in treating type 2 diabetes. And although many patients had success with these drugs as a part of their treatment regimen, they are also linked to some serious side effects.

Some adverse effects that can occur with both Farxiga and Jardiance include ketoacidosis, urinary tract infections, and kidney problems, among many others.

Moreover, as with Invokana, these medications for type 2 diabetes patients also tend to be on the expensive side. Some estimates indicate that a 30-day supply of Farxiga oral tablets costs around $566. On the other hand, 30 tablets of Jaridance is around $582.

More devastatingly, just like Invokana, these drugs also do not have generic versions available in the United States.

Studies link Invokana to several rare yet serious adverse effects. Many of these side effects may require hospitalization and intensive treatment, while some can potentially be fatal.

Side effects of Invokana include:

In 2017, the FDA added a black box warning to Invokana’s label. The warning alerted consumers and healthcare providers that the diabetes drug may cause an increased risk of leg and foot amputations.

Black box warnings are the strictest warning that the agency can issue for a certain drug. However, in 2020, the FDA removed Invokana’s boxed warning detailing its amputation risks.

After reviewing data from three clinical trials, the FDA said that the risk of amputations seen in the drug no longer outweigh its benefits.

Is there a generic equivalent?

Unfortunately, there is currently no generic alternative to Invokana. It’s also likely that we will not see one anytime soon. This is because the Invokana patent that prohibits other generic equivalents to be manufactured is due to expire in 2024.

These patenting practices by pharmaceutical companies have been slammed by critics for a long time now. Naysayers argue that such practices allow manufacturers to charge higher-than-competitive prices for their drugs. While pharma companies say drug prices remain high to allow for more innovation, critics don’t buy this reasoning.

Instead, they argue that prices for medications are only kept high without any real added benefits to consumers.

With that said, a generic equivalent of Invokana may still be out of the question at least years from now. Although some discounts may lower prices to about a hundred dollars less, that amount may still be too much for many people.

How popular is Invokana?

Since its approval in 2013, many healthcare professionals believed that Invokana would be a game-changing drug for diabetics. Needless to say, it quickly became one of the most widely used SGLT 2 inhibitors.

However, the drug caused numerous side effects. Some weren’t even on the side effects list of Invokana’s warning label. As a result, at least 1,200 Invokana lawsuits were filed across the US.

Since the first lawsuit for the drug was filed, the numbers just kept on increasing. In fact, as of 2019, many cases are still pending, with more than 800 reported active litigations.

While many diabetics may experience success in the use of Invokana for their treatment, some people may also not be able to tolerate many of Invokana’s side effects.

Luckily for you, there are other types of oral drugs that can serve as alternatives to Invokana. Some alternative treatment options for patients with type 2 diabetes include:

As with any other drugs, these diabetes medicines can also cause side effects. Some doctors may also prescribe insulin and other injectables that may help treat type 2 diabetes. Patients need to discuss with their doctor all possible treatment options so they can come up with the best treatment plan for them.