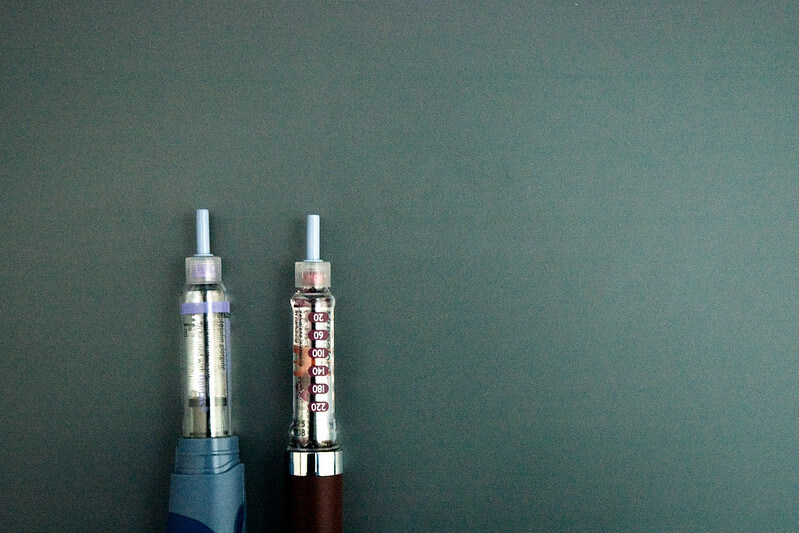 Insulin prices have spiked in the past few years, and a ‘broken’ system that tends to  reward companies for raising the price of a drug that has not been significantly improved in its hundred years of existence is at fault, congressional investigators recently stated in their report.

A report from the offices of Senators Ron Wyden (D-Ore.) and Chuck Grassley (R-Iowa), leaders of the Senate Finance Committee, found that in the complicated drug pricing system, competition primarily causes price increases.

Consumers are Losers in the System

The report found that Sanofi and Novo Nordisk — two of the largest insulin producers in the U.S. — would closely monitor each other’s prices, then would match or surpass any price increases, sometimes with a gap of only hours or days after each other.

“Rather than seeking to undercut its competitors’ pricing, from 2014 on Novo Nordisk engaged in a  cat-and-mouse strategy of pricing that followed Sanofi’s price increases closely, sometimes mirroring them within days or even hours,” the report reads.

In a nation that pays a huge amount for insulin compared to other countries, these killing profits can equally hurt Americans with diabetes, hoping for a cheaper way of treatment.

When Invokana, a medication for type 2 diabetes, was released in the United States, it was seen by many specialists and doctors as a revolutionary drug that would make blood sugar management way easier.

However, the drug ended up causing a myriad of side effects to those who took it, including ketoacidosis, kidney failure, and bone health problems. People who suffered from these serious side effects that were not declared by its manufacturer on the warning label filed Invokana lawsuits to seek compensation for the damage that the medication has brought to them and their lives. 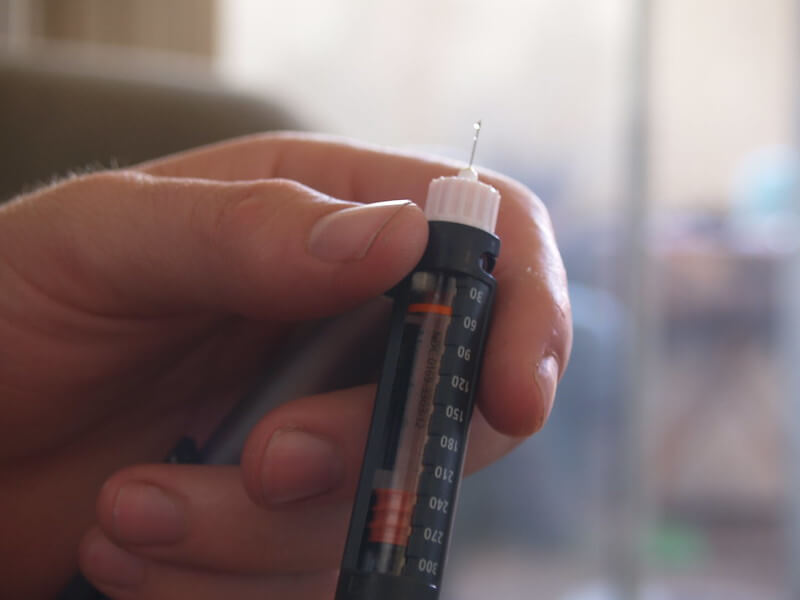 In a country where treatments for diabetes are hard to come by, sadly, there’s no such thing as a price decrease.

In a statement, Wyden said, “This investigation makes clear that consumers are the only ones losing out in America’s broken drug pricing system, since every part of the pharmaceutical supply chain benefits from higher list prices.”

High costs of drugs have since angered members of the Congress in recent years, pushing Wyden and Grassley to introduce legislation aimed at controlling drug prices.

The bill, which puts a ceiling on the elderly’s out-of-pocket costs for drugs covered by Medicare and limits price increases on a drug to the rate of inflation, was able to pass through the Senate Finance Committee, only to have few support from Republicans that made it unqualified to be called for a vote on the Senate floor.

With the new administration and Democrats taking over the senate, more room for possibilities of taking actions on lowering drug prices are expected.

Important Findings from the Report

The Senators who authored the report analyzed more than 100,000 pages of internal documents from different companies and found that drugmakers “aggressively” raised the prices of insulin products.

The report directed a lot of blame on pharmacy benefit managers (PBMs), third-party administrators that manage prescription drug benefits on behalf of health insurers, large employers, and other payers for discounts.

PBMs play a huge role in deciding whether a particular medication will be covered by a health insurance plan. Drugmakers that offer large rebates have better chances of being included in the coverage of a health plan, upping their presence in the market.

PBMs charge fees and are paid a certain percentage of the rebate based on the drug’s price. This problematic system saw drug companies increase drug prices so that the PBMs can get larger rebates, and in return, the drugmakers can be assured that their medications will be covered by a health plan, the senators stated.

“There is something clearly broken when a product like insulin that’s been on the market longer than most people have been alive skyrockets in price,” said Grassley in a statement.

“This industry is anything but a free market when PBMs spur drugmakers to hike list prices in order to secure prime formulary placement and greater rebates and fees,” he added.

Sensitivity to the Needs of Pharmacy Benefit Managers 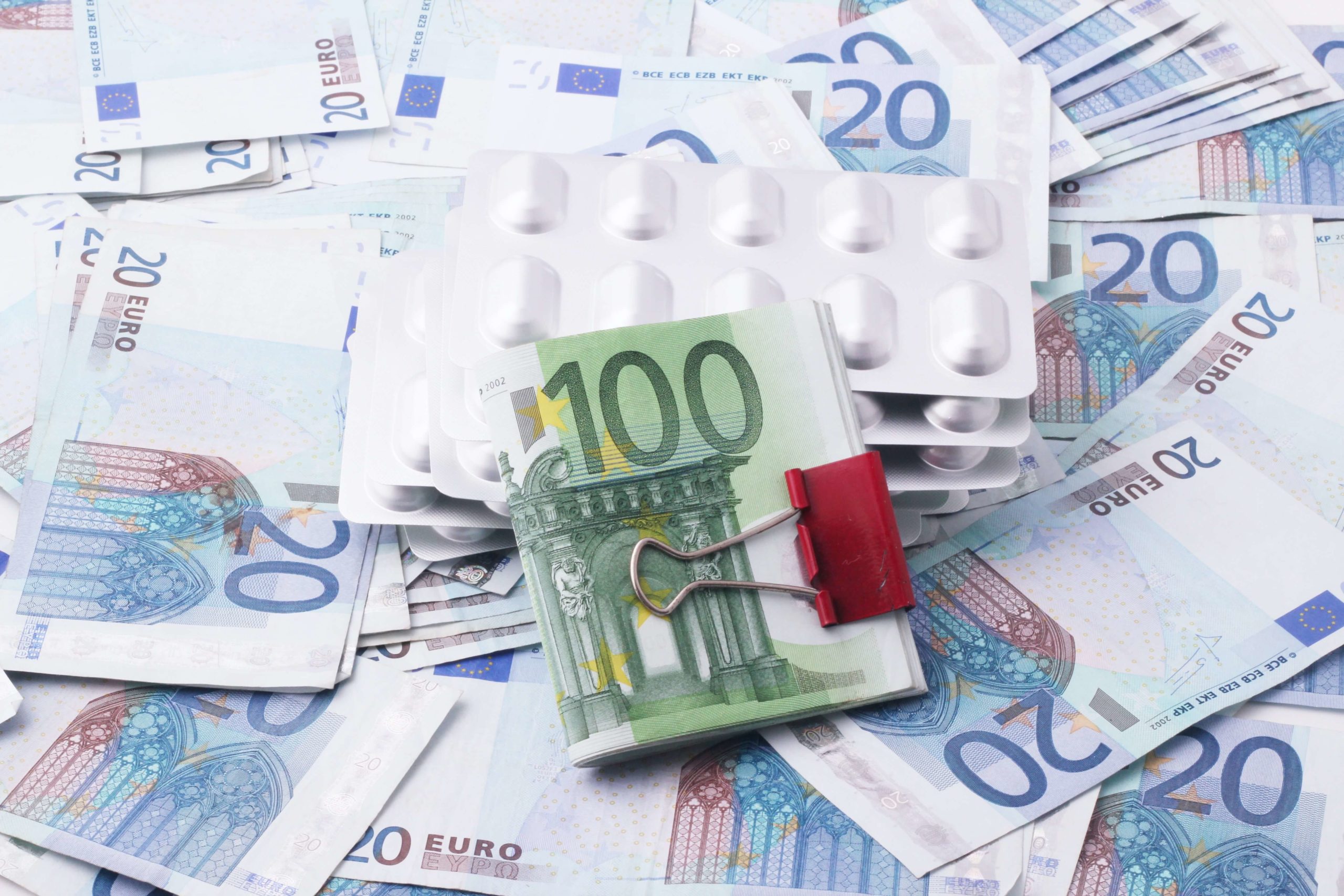 The document that the authors examined also proved that drugmakers were well aware that if they attempt to decrease the price of insulin products, the PBMs would make less money and as a result, these people could potentially punish them by removing their drug from the health plan coverage.

For instance, the investigation found that the board of directors of Novo Nordisk did not approve an insulin price decrease to avoid backlash from PBMs.

“PBMs and payer backlash appeared to be of particular concern to Novo Nordisk,” the report said.

“The company believed that its decision to decrease list price could upset payers, and that many in the drug supply chain would be negatively impacted financially and could retaliate against Novo Nordisk.”

According to the authors, PBMs used their “size and aggressive negotiating tactics” to reap larger benefits from drug companies.

For instance, in July 2013, Sanofi offered rebates between 2 to 4 percent of a drug’s price in exchange for being included on a health plan’s drug coverage. In 2018, rebates of Sanofi reached as high as 56 percent.

Despite this, the authors reported that they have observed little to no attempt from PBMs to discourage drugmakers from increasing drug prices.

Novo Nordisk’s long-acting insulin pen, Levemir FlexTouch, cost $462 in January 2019, marking an increase of about 52 percent from five years prior.

Sanofi, on the other hand, increased insulin prices as much as 18 percent every year, between 2001 through 2012.

The report didn’t include any details of drug price decreases taken by the drug companies.

The price increases have led to billions of increase in Medicare spending over the last decade, according to the report.