Does Hernia Mesh Cause Inflammation? 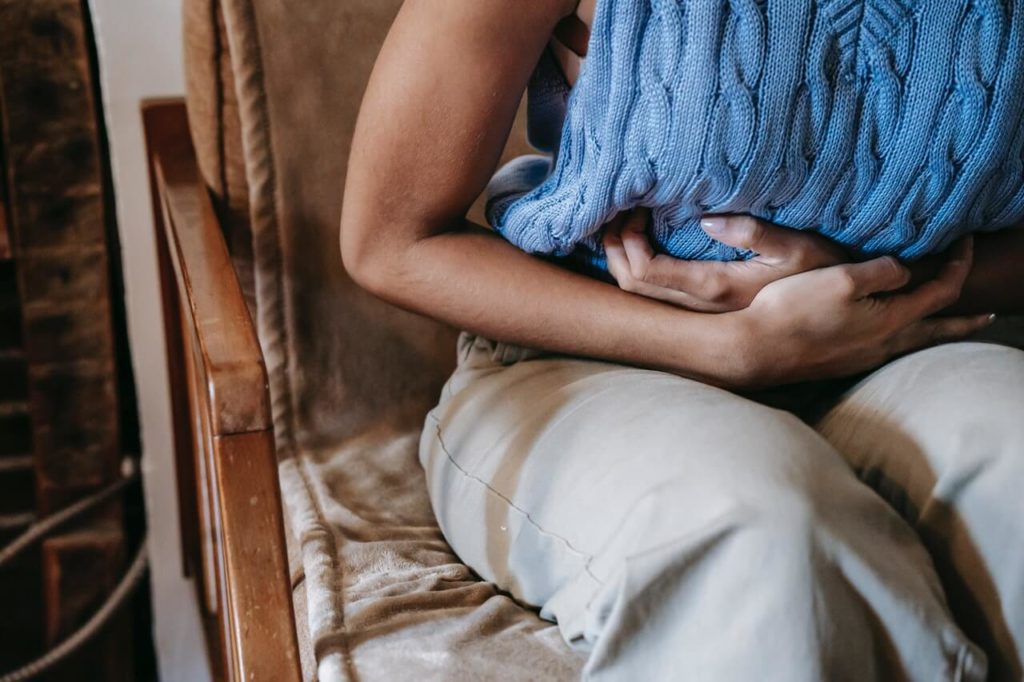 Over the past years, the use of mesh devices has been the standard of care to fix hernias.

In the United States alone, over a million hernia surgeries are performed each year, and the most widely used mesh product for this procedure is the polypropylene mesh, which is a synthetic material that has been known to trigger inflammation.

In fact, one of the most common side effects reported by plaintiffs who have filed a hernia mesh lawsuit is an infection, which typically starts with an inflammation.

Inflammation Due to Hernia Mesh Devices

Surgical mesh has been known to trigger a response in our body called foreign body reaction or inflammation.

An inflammatory foreign body reaction is a process in which the body recognizes the hernia mesh device as a foreign body and tries to attack it. This complication is also known as hernia mesh rejection, or when your body rejects the mesh implant. This is primarily triggered by the material/s present in a mesh product.

And even though a certain amount of inflammation is to be expected after a hernia repair because of the inflammatory potential of the surgical mesh implant, this degree of inflammation is actually necessary to promote tissue growth so the mesh can properly bond.

The initial inflammation usually goes away in patients, but some people may potentially suffer from chronic inflammation, in which the inflammation has spread to nearby structures, like the nerves and spermatic cord. This can lead to chronic pain as well as abdominal pain and tenderness.

Aside from this, however, surgical mesh implantation can also trigger several responses in the human body including calcification, fibrosis, thrombosis, and infection.

Some Mesh Products are More Likely to Cause Inflammation

Today, surgeons can choose between synthetic and biologic mesh products to be used for hernia repair. Biologic hernia mesh is derived from human or animal tissue, while synthetic mesh is composed of man-made material.

The latter is more widely used in hernia repair surgeries because it is cheaper than the former type of hernia mesh and it is also durable.

However, a synthetic type of mesh also known as the polypropylene mesh, is more likely to be rejected by a patient’s body compared to other implants. This is because polypropylene mesh does not typically stretch, but contracts instead, potentially causing pain and stiffness.

Other hernia mesh manufacturers have also attempted to reduce the inflammatory potential of the medical device by putting a barrier in the synthetic mesh. However, this attempt showed poor results and even resulted in chronic seroma formation in some patients.

This is reminiscent of what happened with the company Covidien and its product called the Parietex Composite Mesh. The product was made of polyester with a collagen barrier, which was supposed to prevent the polyester from adhering the bowels. However, it failed to do its very purpose, and patients still reported bowel issues.

The Parietex hernia mesh is one of the surgical meshes named in the hernia mesh lawsuits. Subjects have reported bowel issues, pain, and infections after being implanted with the device.

Other companies that have been named in these lawsuits because of complications with their polypropylene meshes include C.R. Bard, Atrium Medical Corp., and Johnson & Johnson.

According to a number of research, 1-8% of hernia repair surgeries result in infections. Some of the risk factors for hernia mesh infection include:

A mesh related infection can also occur within a few weeks or months after the hernia repair surgery, but in some cases, late onset infection due to a defective hernia mesh implant can occur up to 7 years following surgery.

An infected mesh will cause several symptoms which will tell you that there’s something wrong. Chronic inflammation is one of the most common symptoms of mesh infection, whih becomes apparent when the site of the hernia repair is swollen, tender, and warm to the touch.

Other signs and symptoms of a mesh related infection include:

Some of the less common symptoms of an infected hernia mesh may include:

If you suspect that you have an infected hernia mesh and you experience the symptoms listed above, it is important to seek medical treatment right away, as this complication mostly requires revision surgery, or surgical removal of the mesh device.

Why Does Hernia Mesh Become Infected?

Hernia mesh infection mainly occurs due to the presence of bacteria on surgical mesh implants, which could cause symptoms such as inflammation, flu-like symptoms, and pain.

Some patients are also more likely to have an increased risk of developing a mesh infection, including people with health problems such as obesity, diabetes, and immunosuppression.

What Happens To an Infection That Goes Untreated?

If a mesh infection is left untreated, it can potentially cause:

How is Mesh Infection Diagnosed and Treated?

If your physician considers the possibility of a hernia mesh infection, a number of imaging techniques, including ultrasound and CT scan, can be useful to determine if the mesh is infected.

Upon the diagnosis of mesh infection, medical and surgical treatment involving IV antibiotics and surgery to remove the mesh may take place.

However, according to a 2018 NIH study, the kinds of treatment involving IV antibiotics were found to have limited success in hernia mesh salvage.

In which case, surgical removal of the mesh is still considered as the best option.

Several plaintiffs have filed complaints related to the complications and side effects they have suffered because of an infection due to a defective surgical mesh.

In fact, the first lawsuit against Ethicon, the manufacturer of Physiomesh, was brought by Matthew Huff in 2017 because of an infection around his mesh implant which were found by doctors after he came back to the hospital following the mesh repair surgery.

The doctors recommended for him to undergo surgical removal of the infected mesh.

Similarly, if you or your loved one has been implanted with a hernia mesh and subsequently developed symptoms like inflammation and pain which resulted in infection, you can also join the legal battle to hold these abusive manufacturers accountable.

You can get in touch with us today and we will help you with the necessary legal steps you can take to fight for your rights. After all, no one deserves to be physically, emotionally, and financially inconvenienced by a device that’s supposed to fix a medical condition in the first place.