While there are numerous breakthroughs to celebrate in science and in the medical field, sometimes, an excessive number of diagnoses, tests, procedures, and medications do us more harm than good. The Paragard Lawsuits can serve as an example to help us learn a lesson or two. These legal proceedings claim that many women who used the intrauterine device ended up suffering from the product’s health consequences.

An OECD report found that up to one-fifth of health spending turns out to be unnecessary, and many patients are “pointlessly harmed” by medications and treatments they don’t need in the first place.

Taking a certain drug, for example, can be life-saving for some people. But when drug companies intervene and fund studies for another drug where they overemphasize its benefits and downplay its harms, that’s where real trouble comes in. People tend to buy these marketing strategies which lead to overusing the medication which then exposes them to its harmful side effects.

This is a very basic proof of how the widespread influence of the pharmaceutical industry in the medical field is putting doctors’ and researchers’ integrity on the line. 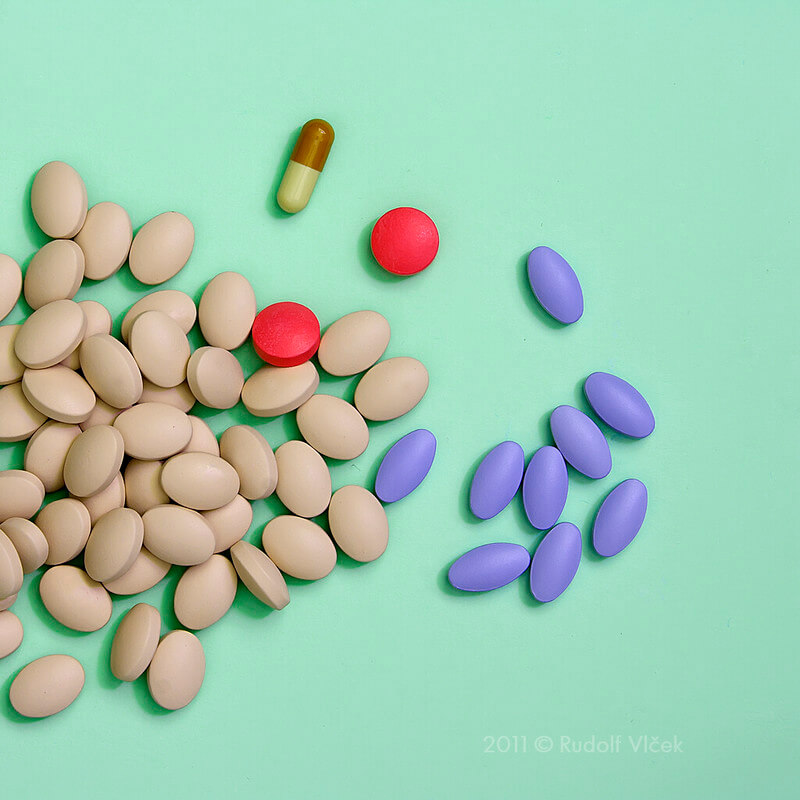 In the United States alone, almost 60% of medical researches are funded by the industry. There are countless proofs, however, that studies backed by drug companies’ funds show the tendency of overhyping product benefits and understate possible side effects.

An example are statins, or cholesterol-lowering drugs. An analysis of almost 200 studies involving statins found that industry-funded studies are more likely to obtain results in favor of the drug.

A similar twist was found with medical devices, like the pelvic mesh, which is used to treat a pelvic organ falling out of place. The device did not undergo proper testing, which led many women who received the mesh to suffer from severe pain, infection, and repeated surgeries, all because they were clueless of the possible harms of the product.

Most of these drug companies are out to sponsor a doctor in exchange for higher prescriptions of a drug they’ve funded a research on.

A study involving 280,000 doctors reveals that receiving even one sponsored meal from these companies means up to a 20% increase or a doubling in the doctor’s prescription of a sponsor’s drugs.

The pharmaceutical industry maintains that these information are meant to help patients understand more about the product, but one systematic review begs to differ. The study found that doctors who accept advertising and sponsorship tend to prescribe more than what’s needed, at a higher price, and mediocre quality, like prescribing an unsuitable medication for the patient.

How We Can Escape Commercial Influence 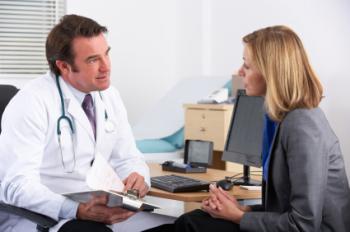 Evidence showing the dangers that financial relationships with the industry pose encouraged more groups to break free from their influence.

In Norway, for instance, the government allocates funds for independent drug information and industry-backed education cannot be formally used by doctors anymore.

On the same note, the US National Women’s Health Network is one of the many citizen groups and medical journals who rejected drug company advertising.

The biggest hurdle perhaps to achieve full independence is looking for more ways to conduct tests and assess treatments without relying on drug companies who developed the same product.

Some countries, however, got past this drawback already.

Both Britain and Italy, for example, have started funding independent researchers and state-owned pharmaceutical makers.

The Road to Independence 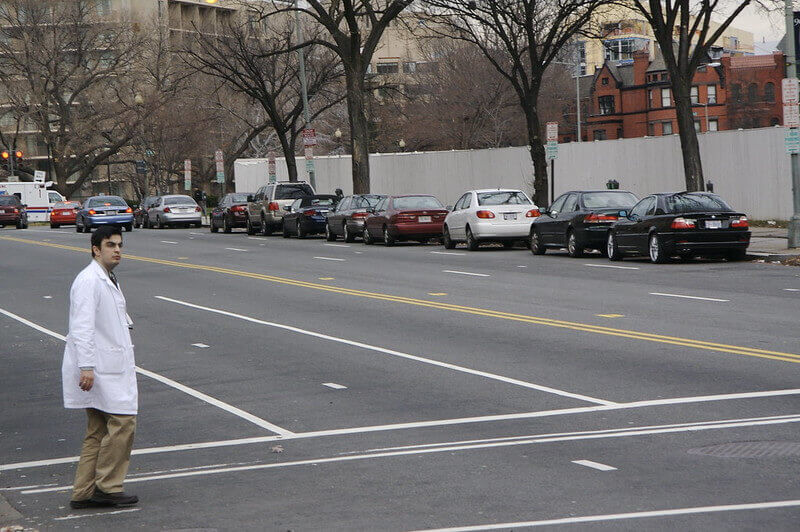 Along with the hopes that other countries follow suit to other nations’ and groups’ steps to be free from commercial influence and make way for more legitimate and trustworthy research, we can also call for reforms to make this happen.

Important factors like government guidelines that assure assessment of treatments and medical devices are sponsor-free, changes in medical education that’s independent of industry support, and rules that will end negotiations between the pharmaceutical industry and doctors, like visits from sales representatives, can all be the basis for necessary changes that will be beneficial for doctors and patients alike.

All of these, however, have bigger chances to take shape before our eyes if the people who make the decisions have the desire themselves to be independent of these profiting schemes. We can only aspire for better things to happen and hope that our message will come across listening ears.