Home / Paragard IUD lawsuit / Can’t Feel the Strings: How to Know if Your IUD is Out of Place

Can’t Feel the Strings: How to Know if Your IUD is Out of Place 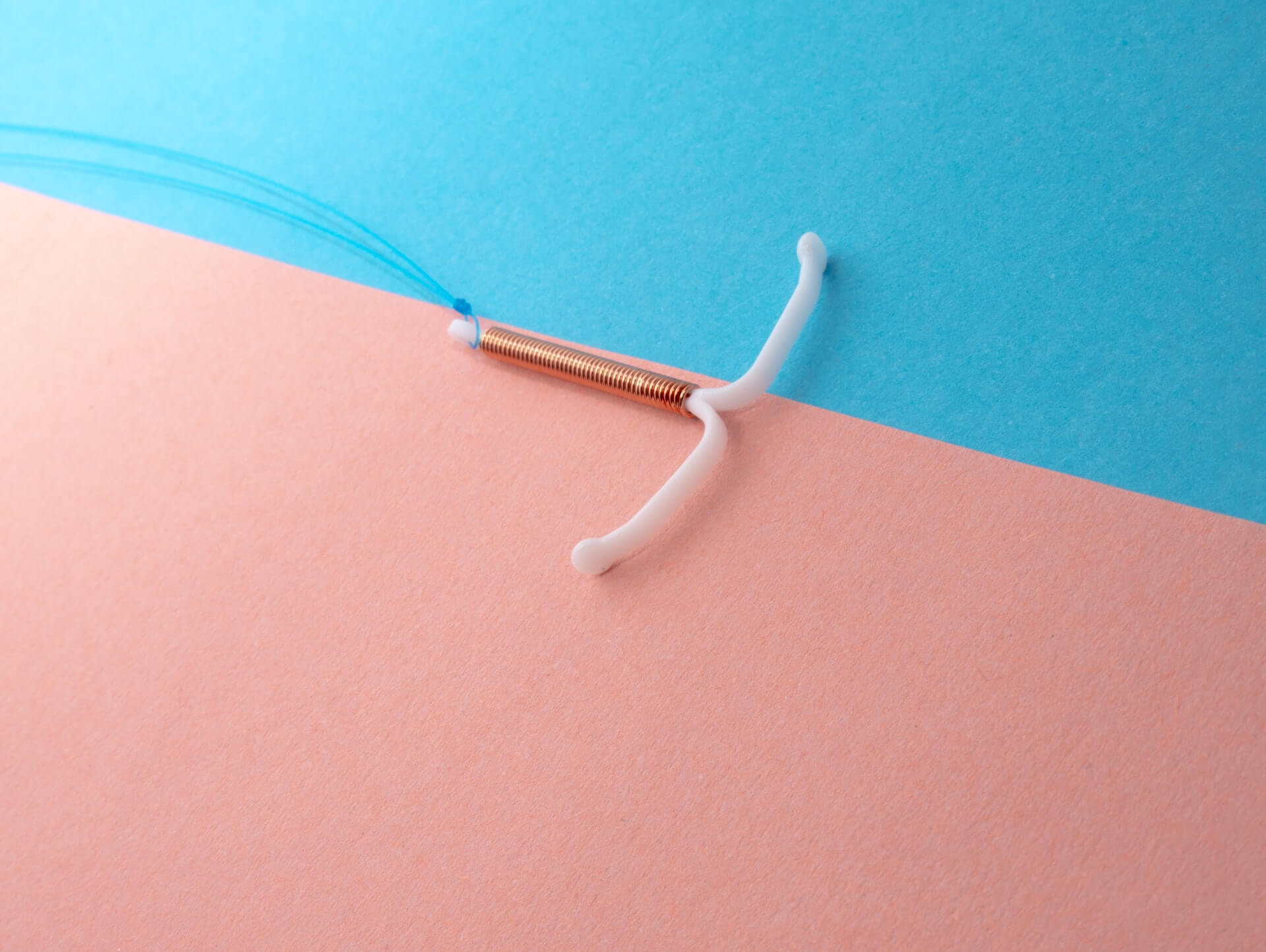 It might happen in very rare instances, but your IUD may move out of place.

Intrauterine devices (IUDs) are also known as long-acting reversible contraceptives (LARCs), which means that they are a type of birth control method that remains effective for a longer period of time even without user compliance.

Although in general, they are safe and effective as a form of birth control, an IUD may still occasionally move or even fall out of the uterus. This is known as IUD expulsion.

This risk is just one of the main concerns of women who filed Paragard lawsuits.

As the name suggests, it is a lawsuit named under the copper IUD, Paragard.

Plaintiffs claim that the injuries they endured resulted from certain copper based IUDs like Paragard being defective and prone to breakage, resulting in dangerous side effects.

With this, it is of utmost importance for you to know the basics about IUD, its types, and how you can tell if it has become dislodged.

Rest assured that this article will help you gain more knowledge about IUDs, and it will also help you with the next step you should take in case your IUD has moved out of place.

The IUD as a Birth Control Option

Lately, IUDs have been surging in popularity as a birth control option among women.

But did you know that it has two types in which you can choose from?

Basically, there are two types of IUDs: the hormonal IUD and the copper IUD.

However, they work differently in helping women prevent pregnancy.

The hormonal IUD, as you can tell from its name, makes use of a hormone called progestin and releases it into your body. Some of the most popular hormonal IUDs in the market are Mirena, Skyla, Liletta, and Kyleena.

Hormonal IUDs help avoid pregnancy by thickening the mucus in your cervical canal. That way, the sperm can’t get through the uterus and will not be able to reach the egg.

Meanwhile, the most popular non-hormonal IUD in the market is sold under the brand name Paragard. It does not make use of hormones, but instead prevents pregnancy with its copper ions which are toxic to sperm and deactivates it.

Signs that Your IUD has Moved

Upon insertion of the IUD by your doctor, the T-shaped plastic device will be left inside the uterus.

An intrauterine device comes with two strings that hang around 2 inches from your uterus down to your vagina, which you should be able to feel.

During the appointment, your doctor may advise you to feel the strings regularly, or at least once every month at home after your period or if you have strange cramping during your period.

Once you decide to have it removed, these strings will also be used by your doctor to pull it out of your body.

If you do not know how to reach for or feel the strings, you can also ask your doctor to teach you how to do it once you get your IUD inserted.

Here are the Steps to Check your IUD Strings

The best way to make sure that your IUD is in place is to check for the strings.

To reach for your IUD strings, first, you should wash your hands.

Then, sit or squat to easily reach for your vagina. From here, you can put your index or middle finger into your vagina until you feel your cervix, which feels hard and rubbery, almost similar to the tip of your nose.

Next, feel for the IUD strings that should be coming through your cervix. Be careful not to tug or pull them.

If you are able to feel the IUD strings, this means that the device is in place and is fulfilling its role in avoiding pregnancy.

However, there are cases when the strings could feel different than usual.

If the IUD strings feel longer or shorter compared to the last time you checked them, or if you could feel the plastic of your IUD, then it could mean that your IUD has moved.

If this happens, talk to your doctor as they will have to put it back in place.

It is very important not to attempt to put the IUD back in its place on your own.

You should also watch out for other signs that your IUD has moved.

What are the Symptoms of a Moved IUD?

If the intrauterine device has only moved slightly, you may not feel or notice anything.

However, if your IUD has definitely moved out of place, these are the signs and symptoms to watch out for:

If you happen to notice any of these signs and symptoms, immediately call your doctor or healthcare provider and talk to them as soon as possible.

Would I be in Pain if my IUD moved?

Aside from the above mentioned complications and signs that your IUD may have moved, a woman will also have a heightened risk of pregnancy if the IUD falls out.

But intrauterine devices also come with the risk of moving from where it was implanted to a different part of your uterus, being embedded in the sides of your uterus, and even being expelled from your uterus.

The American College of Obstetricians & Gynecologists (ACOG) also states that in every 1,000 IUD insertions, one of them could suffer from uterine perforation.

Uterine perforation is described as the IUD moving outside of the uterus and traveling in your abdomen. This means that the device can puncture your uterus walls and perforate other organs in your body.

Needless to say, you could experience severe pain if these complications happen, as it could cause serious injuries due to fragment migration.

This could mean that the broken pieces of the IUD must be removed through a rather complicated medical procedure which is necessary to avoid organ damage.

Aside from these concerns, considering the fact that the symptoms of a displaced IUD isn’t always easy to recognize, it is indeed important to see your ob-gyn or a medical professional if you think your IUD may have moved.

Should I go to the ER if my IUD moved?

Just like always, call your doctor or health care provider if you think your IUD may have moved.

Your doctor will probably have you undergo some tests to check if the IUD has indeed moved. In case it has, they will most likely offer medical advice about the next steps you should take.

It is also necessary to see a doctor in case a woman becomes pregnant while on the IUD, because being pregnant with an IUD can mean an increased risk of ectopic pregnancy and miscarriage.

Moreover, if a woman starts to notice some of the more serious symptoms like abnormal discharge, severe cramps, fever, heavy bleeding in between periods, and persistent uterine pain, seeking medical attention would also be necessary.

These painful experiences may be a sign that indicates that your displaced IUD is causing you to suffer from very serious side effects.

How Often do IUDs Move Out of Place?

According to a 2014 study in Obstetrics & Gynecology, IUD expulsion only happens under 10% of the time.

There are some factors that affect the probability of expulsion in a woman, such as her pregnancy history and age, how well your doctor or health care provider did the process of insertion, as well as how long it has been since the intrauterine device was inserted.

The above rates could mean that the complication is rare, but there is still a possibility that it could happen.

I Think My IUD Moved. What Should I Do?

In general, an IUD is considered as a safe and effective form of birth control.

Still, there’s a rare chance that it might move out of place, which makes it lose its contraceptive ability and therefore increases your risks of pregnancy and other serious side effects.

If you think your IUD has moved, it is always best to call your doctor to set an appointment and talk to them about your concerns and other options you can take.