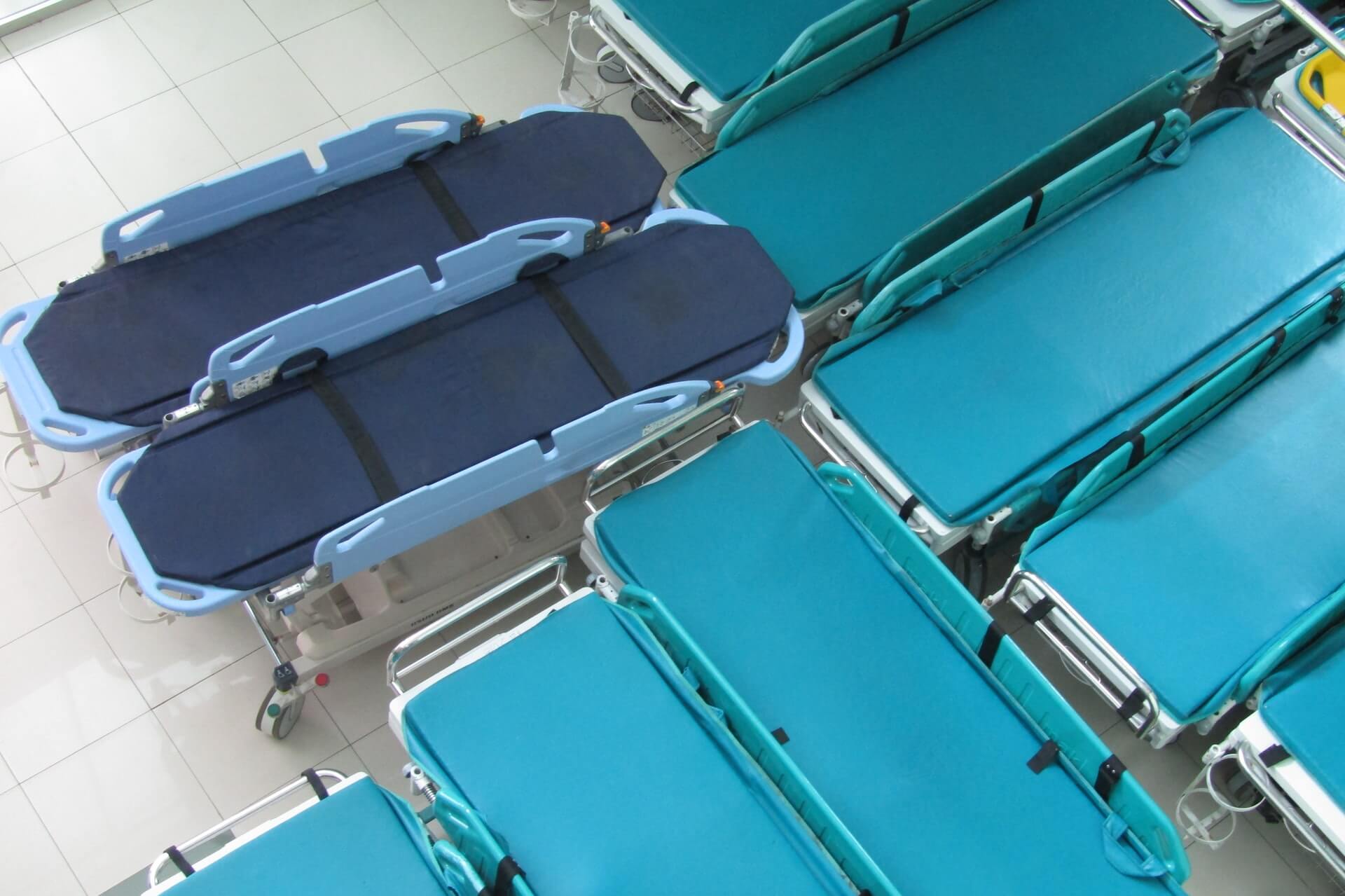 A new report from the Pharmaceutical Research and Manufacturers of America (PhRMA) reveals a system of incentives that make hospitals increase overall costs for patients and employers by marking up the cost of medicines. While there is a comprehensive documentation of the supply of medicines purchased from pharmacies, that is not the case for the distribution and pricing of medicines in the outpatient department of hospitals, as little information is known about the medications administered in this setting.

The report sorts out this unexplored angle of the market for prescription drugs, explaining how an existing system constantly rewards hospitals for pulling out two to three times more revenue from the sales of a medicine than the company who formulated and manufactured it. The report particularly sheds light on how consolidation, hospital markups, the facility in which the medicine is administered and the 340B program affect the price of medicines and overall health care spending.

Reports of for-profit entities are not new to the industry. Last year, for instance, Teva Pharmaceuticals, an Israeli drugmaker, was sued twice by the U.S. Department of Justice over allegations of a kickback scheme that would increase sales of their MS drug, and claims of conspiring with other pharma companies. The same company is also being held accountable by plaintiffs and attorneys of the Paragard lawsuit for allegedly manufacturing a faulty medical device that has brought injuries and damages to several people who had the birth control implanted.

Stephen J. Ubl, president and chief executive officer of PhRMA, talked about how different factors like hospitals, insurers, and other middlemen affect the price that consumers pay for prescription medicines, and how most of those payments go to entities other than the very research company who developed the medicines.

“This new report brings transparency to the role hospitals often play in determining the cost of medicines and ultimately what patients pay out of their own pockets,” he added.

Key Findings from the Report 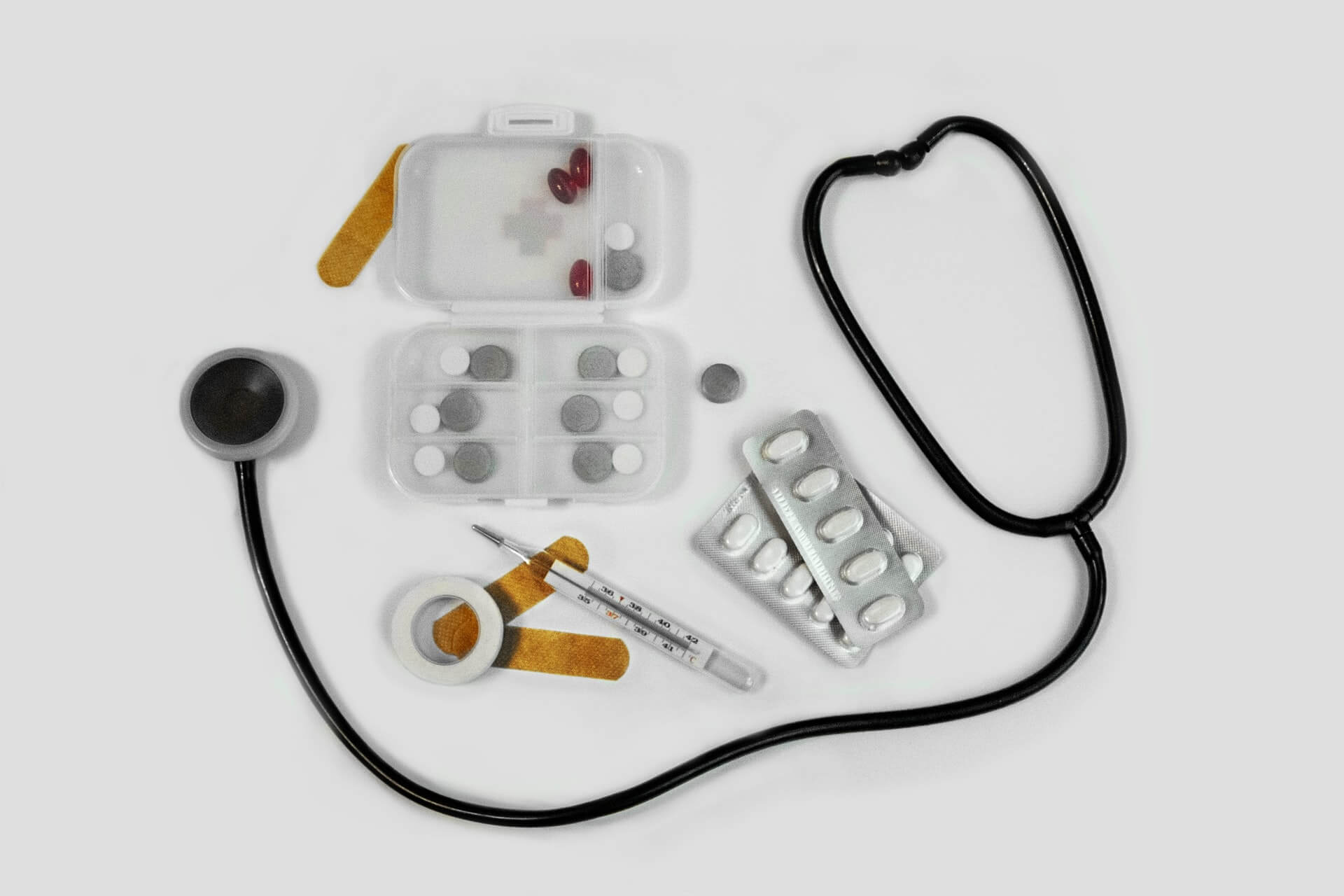 This led to commercial health plans reimbursing hospitals with nearly 250% of the total amount paid by the facility to acquire the prescription drug, a practice that was also observed by other independent reports. These routine markups increase prices for patients and employers and the amount a hospital withdraws by administering a medicine may even be bigger than the revenue obtained by the drugmaker who did the research and the development of the medicine. The way that hospitals put prices on medicines is also often not made clear to patients, whose out-of-pocket costs may be drastically affected by the rates that the hospital charges. 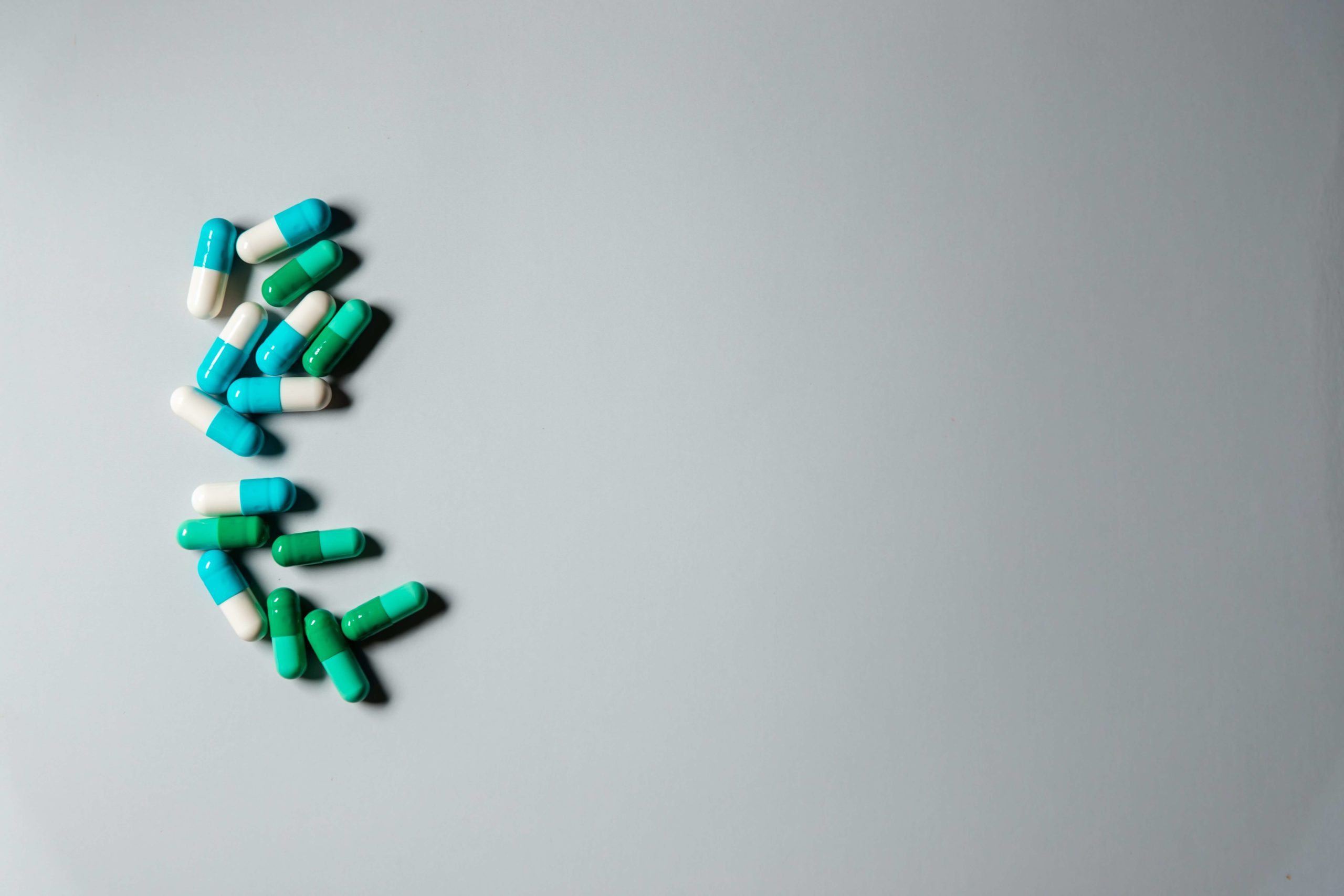 Consolidation gives hospitals the ability to use their market power to negotiate higher payment rates from commercial health plans, which results in increased costs for health plans, employers, and patients. Hospital consolidation also makes patients shift to costlier settings without the guarantee of a more quality patient care. 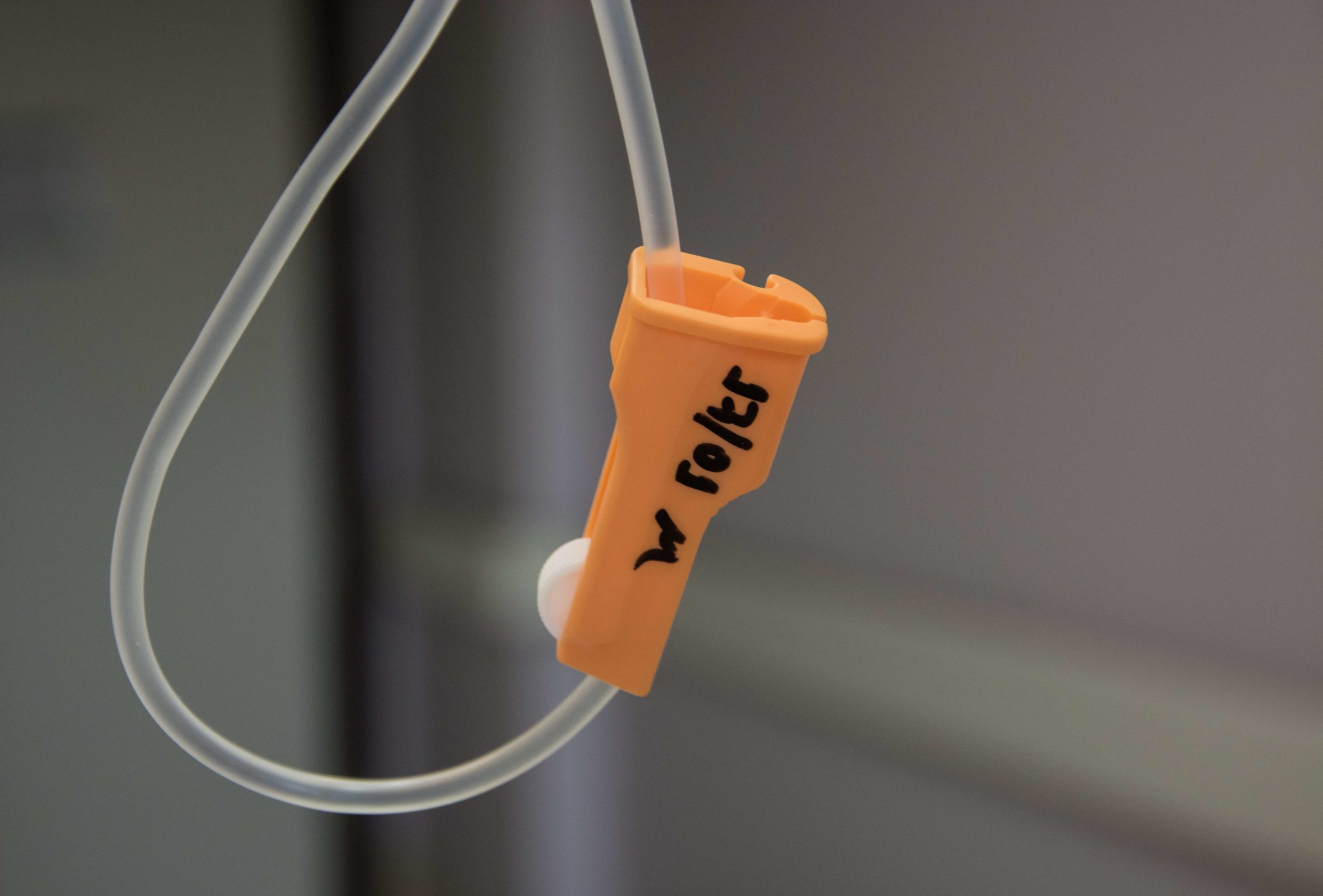 Congress created the 340B Drug Discount Program to give vulnerable patients access to medicines in certain medical facilities. The program, however, ended up benefiting larger hospital systems, for-profit pharmacies, and other middlemen, ultimately sacrificing patient care. Hospitals purchase medicines at a deeply discounted price and then charge both uninsured patients and health plans higher prices and pocketing the excess amount of money. The ability to generate profit led 340B hospitals to expand the program by purchasing independent physician offices and therefore generating more profit by registering these sites as 340B outpatient settings. This has contributed to the massive growth of the program, but the quality of care given to vulnerable patients has not changed since then.

What the Report Suggests

The report ended with words of recommendations saying that wider efforts are necessary to address the expanding influence of the commercial market to health care costs. These include the “delivery of care in less costly and more efficient settings, supporting informed decision making by payers and patients by improving transparency into the markups charged by hospitals, and reforming the 340B program to ensure discounts are used to help the vulnerable patients the program was originally intended to serve.”

“The status quo isn’t working for patients, and we want to help fix it,” said Stephen Ubl of PhRMA. “We are going to continue to highlight the ways middlemen, unregulated programs, and a broken system contribute to the pain patients feel when it comes to paying for their prescription drugs. We stand ready to work with all policymakers and all health care stakeholders to develop a holistic solution, because that’s the only way to make a real difference for patients.”