Home / General / A Slew of Lawsuits: These are the Challenges Awaiting the HHS under Biden Administration

A Slew of Lawsuits: These are the Challenges Awaiting the HHS under Biden Administration 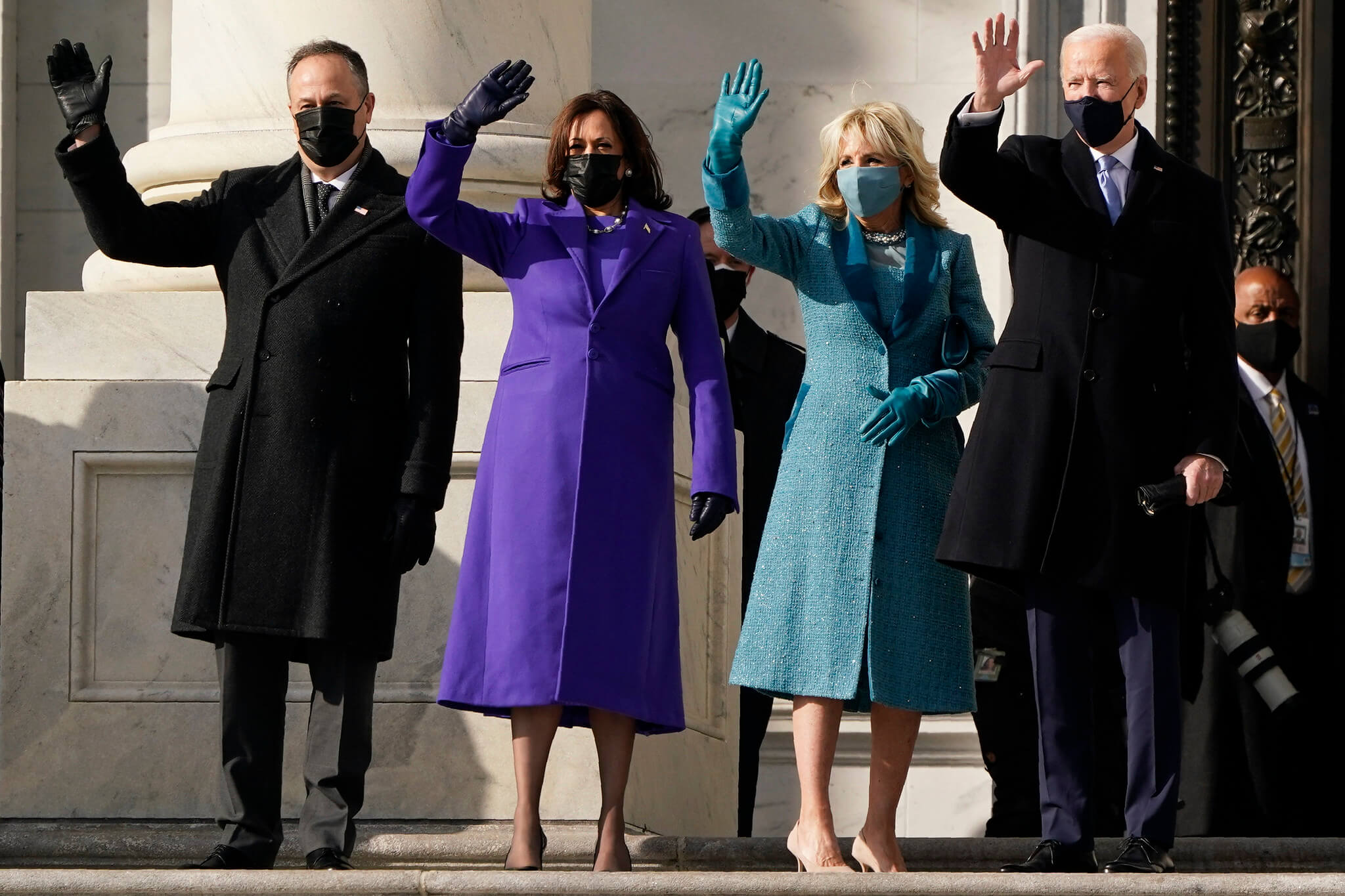 The historic swearing-in of Biden signals a new era of presidency for America. Looking at the bigger picture, however, the issues left by the previous administration are naturally passed on to the next one, which will face and tackle these problems in its own way.

The US Department of Health and Human Services under Biden inherits challenges to policies that tie medicines to other foreign medications with much cheaper prices. It also faces complaints on medication imports from Canada and protests over the Trump administration’s urging of drugmakers to send discounted drugs bought by low-income health centers to commercial pharmacies. .

“We will have an interesting dance. The Biden campaign and democrats generally are in favor of reducing the high cost of prescription drugs by any means available,” Kyle Sampson, a partner at King & Spalding LLP, stated. “So there will be some desire for a repeal and replace kind of thing.”

Lowering drug prices is indeed one of the top most concerns for the new administration. But what other concerns are expected to surface within Biden’s term? 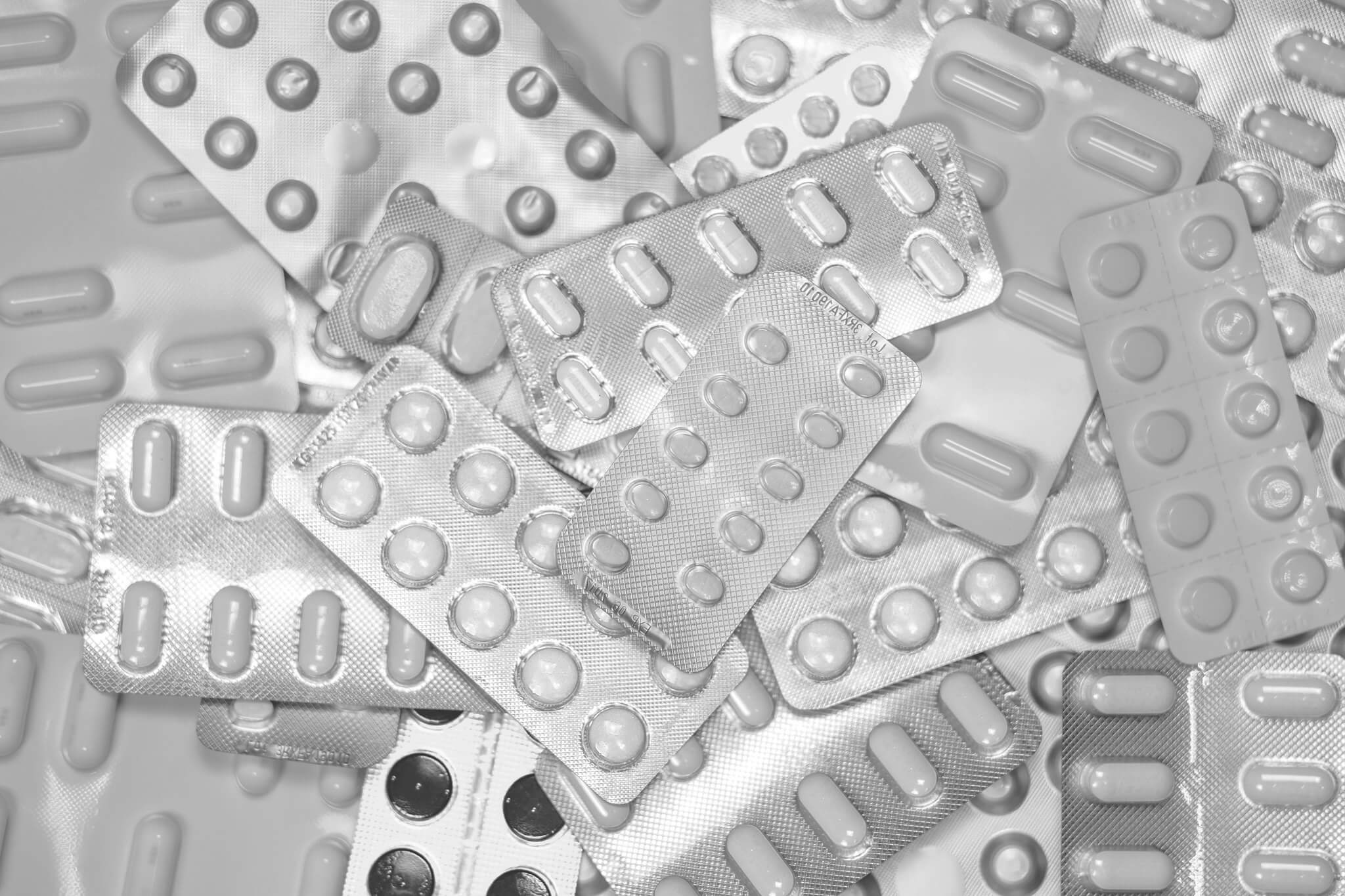 Last year, drugmakers participated in the federal 340B program. Under the program, companies must offer discounts to low-income hospitals, which can then ship the drugs they availed to commercial pharmacies.

There were disputes, however, which led to the American Hospital Association and other HIV/AIDS clinics suing the HHS to force pharma giants like AstraZeneca and Eli Lilly to refund overpayments for certain products.

The pharma industry is not new to these kinds of legal actions against it. Generics giant Teva Pharmaceuticals was also sued by the Department of Justice more than once last year for allegations of kickback scheme. The same drugmaker is also being held liable by attorneys of the Paragard lawsuit on claims that Teva did not disclose to the public the real dangers of the Paragard IUD, a medical device it manufactured.

The National Association of Health Community Centers then sued HHS in October for failing to set up a venue to resolve the 340B disputes.

The Affordable Care Act had “required an ADR process to be set up within 180 days of the passage of the law,” PhRMA executive vice president James Stansel, said. “Here we are 10 years later, and the administration is just now implementing a process that fails to take into account the program’s significant changes over the past four years.”

The government has proceeded to move one of the cases, while both were stayed pending ADR proceedings. According to John Shakow, partner at King & Spalding, the move basically says that the process is there and they can get out of the situation.

“For the time being, from the government’s perspective a stay is as good as a dismissal,” Shakow added.

Equally Pricing Drugs with those of other Countries 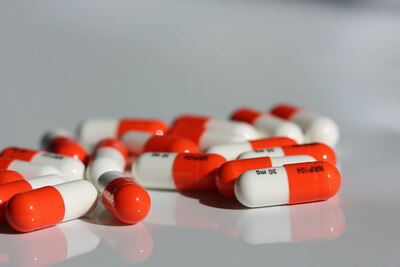 The Trump administration prioritized lowering drug costs, but the way that the HHS applied the regulations drew flak from numerous drug companies and health centers.

The HHS is facing at least four lawsuits over regulations tying drugs in doctor’s officers to the price of medications in other countries. The Pharmaceutical Research and Manufacturers of America and other trade groups urged the court to strike down the rule, alleging that HHS was not able to follow necessary notice-and-comment procedures before finalizing the regulation.

In December, a Maryland court temporarily halted the rule, which was supposed to have  taken effect on Jan. 1. A federal court in New York and the U.S. District Court for the District of California followed the step and stopped HHS from implementing the rule until it underwent the notice-and-comment process.

According to Emily Cook, a McDermott Will & Emery LLP partner, the Biden administration is not expected to “vigorously defend” this rule. She also added that the rule does not directly control drug prices.

And the fact that the implementation of the rule was halted gives Biden the chance to have a more thorough look at the issue.

The Biden administration would also have to engage with a rule that allows the importation of medications from Canada.

The ongoing case claims that pharmacists would be able to import prescriptions into the U.S. without the authorization of drugmakers, and therefore would present safety risks. PhRMA filed a suit to block the rule in the U.S. District Court for the District of Columbia.

The new leader will most likely not want to sign a rule that’s associated with its Republican predecessor, lawyers say.

“I don’t think they want to defend anything that could be called a Trump rule,” Sampson said.

“The Biden administration will probably withdraw the rule or issue some kind of modification of it so it could be called the Biden plan and defend that,” he added.