Home / General / How Long Do Herbicides Stay in the Soil?

How Long Do Herbicides Stay in the Soil? 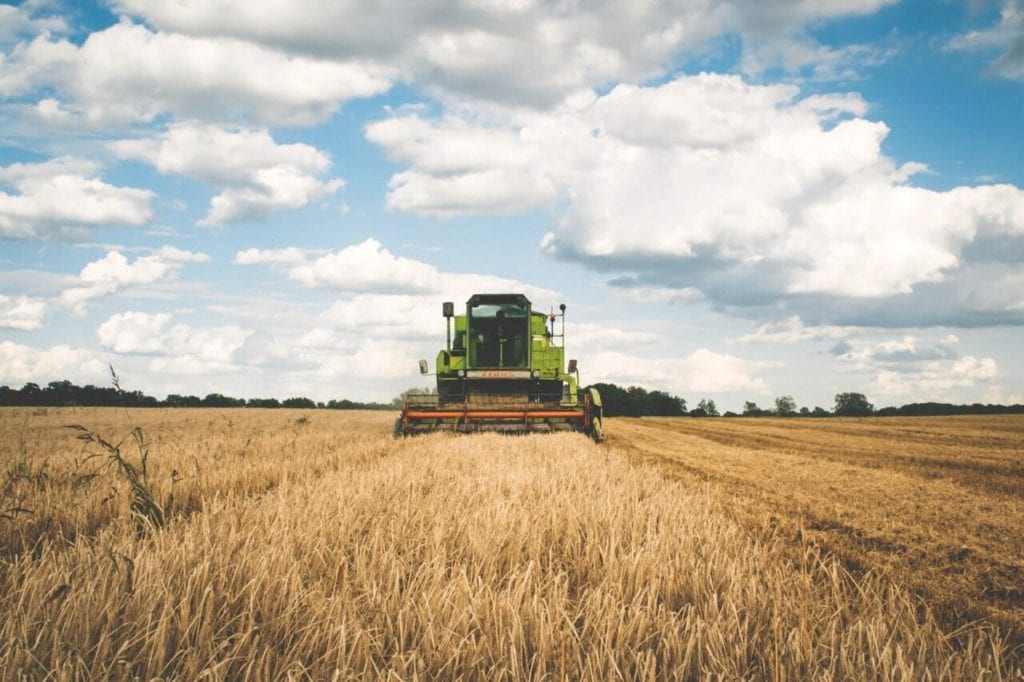 Each year, over 1 billion pounds of conventional pesticides are used in the United States to control weeds, insects, and other pests. Herbicides, for instance, which are a type of pesticide, are widely used in the country.

And while they can be an effective way to get rid of weeds and other unwanted plants in your yard, herbicides contain potentially harmful chemicals. Chemicals that do not only pose health risks to humans, but can also negatively affect the environment.

In fact, the long list of dangers associated with these chemicals have been the topic of recent lawsuits. A certain herbicide or weed killer sold under the brand name Paraquat has been linked to Parkinson’s disease. As a result, many plaintiffs who were exposed to the herbicide and subsequently developed Parkinson’s already filed a Paraquat lawsuit.

Several herbicides also have the potential to remain in soil for a longer period of time. It can leave harmful residues which may have an undesirable effect for the soil.

A herbicide is a type of pesticide used to kill unwanted plants. It has a specific target site, to which it binds to and inhibits function. Enzymes are often its target sites.

By binding to the target site, a herbicide prevents or slows down enzyme function. Other herbicides, however, are inhibitors of photosynthesis. These types of pesticides produce toxic compounds that destroy membranes. In this way, herbicides kill plants.

In general, there are two main types of herbicides: selective and non-selective.

Paraquat and glyphosate are both non-selective herbicides. Interestingly, both pesticides have also been caught in issues for their potential health risks to humans.

The two also have a slew of lawsuits under their names. Glyphosate is the active ingredient of a weed killer sold under the brand name Roundup. According to the Roundup lawsuits, individuals who are exposed to the herbicide are at risk for developing non-Hodgkin’s lymphoma and other types of cancer.

Meanwhile, the Paraquat lawsuits allege that the herbicide can potentially cause Parkinson’s disease to those who had chronic exposure to Paraquat.

The amount of time a herbicide remains in the soil is called “soil residual life.” Most weed killers today are designed to evaporate within 24 to 78 hours after use. This means that in most cases, after three days, you can plant anything in the treated area. But if you want to be extra safe and sure, you can wait it out for up to a week or two.

The majority of weed killers sold to home gardeners are required by federal regulations to break down in the soil within 14 days. Glyphosate was thought to break down within this span of time. However, recent research indicates that glyphosate residues may remain in the soil longer than what was originally believed. In fact, its presence can last for at least a year.

Moreover, several chemical herbicides also linger in the soil for an extended period of time. Some for over a month, while others even last for years. However, these stronger pesticides are usually available only for purchase by licensed pesticide applicators.

These are individuals who underwent proper training under the Environmental Protection Agency (EPA) and are certified by the agency to do herbicide application.

Therefore, the average home gardener is usually not allowed to use them.

While herbicide residue tends to degrade over time, there are several factors that affect soil persistence. These include:

Climatic factors involved in herbicide breakdown include light, moisture, and temperature. For instance, rates of herbicide degradation usually increase as moisture of the soil and temperature increase. This is due to microbial and chemical degradation.

On the other hand, sunlight is also considered an important factor when it comes to herbicide degradation. This is because some chemicals present in many herbicides can break down after exposure to light. A soil applied herbicide, however, is an exception to this chemical reaction because it tends to be more persistent.

Some of the soil properties that affect herbicide persistence may include soil composition and soil chemistry. Soil composition pertains to the texture of the soil determined by the amounts of clay, sand, and silt in it. In general, soils that are abundant in clay and organic matter are more likely to cause herbicide carryover problems.

This is because herbicides tend to bind more strongly to these soils’ particles.

Lastly, a herbicide’s chemical properties can also affect its persistence. One example is the vapor pressure of a pesticide. Vapor pressure determines a chemical compound’s volatility. Volatilization is the process of converting a herbicide from a liquid state to a gaseous or vapor state.

With that said, the soil persistence of herbicides may vary greatly depending on many factors. And although it may not always be easy to familiarize yourself with these numerous factors, you can never go wrong with just simply reading the instructions on a pesticide label.

This label will indicate warnings and instructions on herbicide application. In many cases, reading the label carefully can immensely decrease your risk of exposure to dangerous amounts of chemicals.

Herbicides are widely used for grass and weed control. The length of time a herbicide can remain active on the soil may vary greatly depending on many factors. These include climatic factors, soil properties, and the herbicide’s chemical properties.

And although in many cases, they may be helpful in getting rid of unwanted plants and pests, their excessive use has been the topic of debates among experts. Several studies have linked weed killers like Roundup and Paraquat to a wide array of serious health risks.

Roundup, according to lawsuits, can potentially cause different forms of cancer. Paraquat lawsuits, on the other hand, allege that chronic exposure to the herbicide may result in an increased risk of developing Parkinson’s disease.

The first lawsuit against the manufacturers of Paraquat were filed by lawyers in behalf of farmers and agricultural workers who subsequently developed Parkinson’s after being exposed to the pesticide in their workplaces.

Several countries across the world have already banned Paraquat. Even Switzerland, the homeland of Paraquat manufacturer Syngenta, has banned the pesticide. However, its use is still widespread in some countries, including the United States.

If you or a loved one suffered from Parkinson’s disease or other serious side effects following Paraquat exposure, you may pursue legal action against its manufacturers. Doing so doesn’t only mean seeking justice for yourself, but it also means saving potential victims from the dangers of these chemical compounds.

You can contact us today to know more about your legal rights. We will assist you with the necessary steps that you should take in asserting your rights should you have a legal claim against these abusive manufacturers.