After the Capitol building riots last week, several health corporations and trade groups are pausing contributions specifically to the 147 Republican lawmakers who voted against certifying the presidential election results.

How the Tides Have Turned 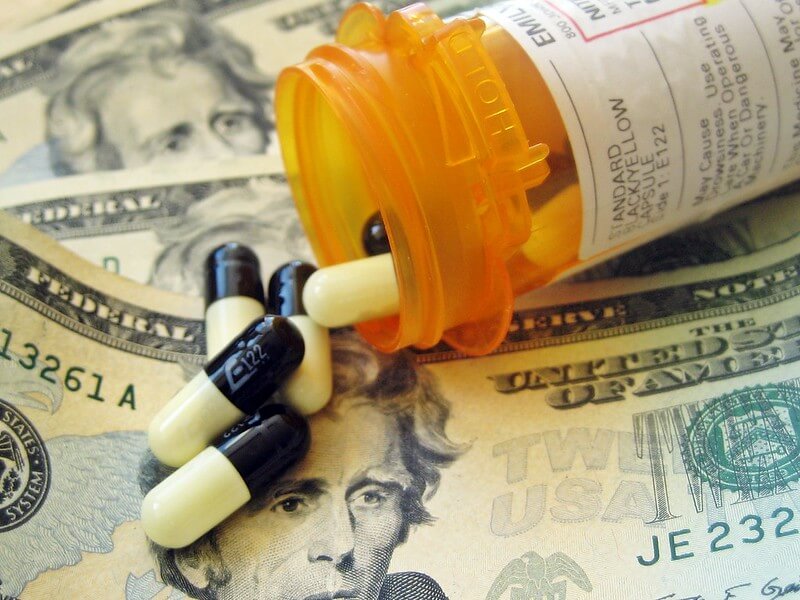 PhRMA, the drug industry group well-known for its generous campaign spending, announced that it would halt contributions only to lawmakers who voted against election certification. Last week, The Blue Cross Blue Shield Association, an insurer federation, said it would do the same.

In a statement to STAT, PhRMA’s president and CEO Stephen Ubl, said: “The actions that took place violate the values of our nation and the values held by America’s biopharmaceutical research companies.”

That is why we are pausing political giving to those who voted to reject the outcome of the election,” he added.

Like a major twist from a series of events, the very industry that is constantly in the center of criticism, from scandals, issues on price gouging, stock shares, and litigations on drug and medical devices like the Zantac lawsuit, Hernia Mesh lawsuit, and Paragard lawsuit, just to name some, is now taking a step back from their political allies.

The statement firmly made by Ubl signifies a break from majority of Republican lawmakers, since the drug industry has vastly relied on the GOP to block Democratic legislations that would put strict regulations on drug pricing.

A number of health corporations and lobbying groups, however, did not limit the pause of contributions to those candidates who challenged the Electoral College, but applied the halt to all lawmakers.

These included manufacturers Gilead Sciences and Amgen, the biotech group BIO, UnitedHealth Group, medical device manufacturer Boston Scientific, and the American Hospital Association. Cigna, a health insurer, stated it would hold back contributions to those “who encouraged or supported violence, or otherwise hindered a peaceful transition of power,” but later on clarified that the group is not necessarily referring to all 147 lawmakers who wanted to overturn the election results.

Events Leading to the Industry-Led Move 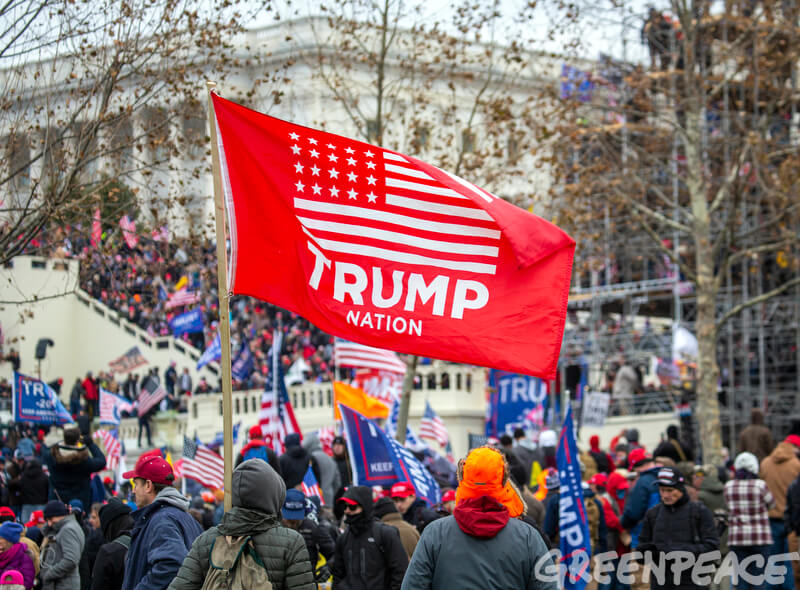 These announcements by the companies were made days after a crowd of President Trump’s supporters marched to Capitol Hill and breached through the U.S. Senate and House Chambers. Before the riots, Trump falsely claimed from months that the election was stolen from him and urged his followers to go to the Capitol as a form of protest. The mob violence had a police officer and several rioters as casualties, and forced lawmakers to hide in a safe room for a couple of hours.

If the health industry goes with their decision to stop backing almost half of the elected Republicans, that would mean a major shift from the once fertile ground of corporate campaign.

Political action committees of the pharmaceutical industry, in particular, have their history of showering lawmakers with cash while leaning on the Republican side at the state and federal levels.

However, in Senate campaigns that amount to over $100 million, corporate PAC checks in increments of $5,000 to $10,000 make little to no difference at all.

“In many ways, these are symbolic actions, especially given that corporate PAC donations account for a small portion of the overall fundraising pie,” said Sheila Krumholz, executive director of the D.C. watchdog group, Center for Responsive Politics. “It can be fairly seen as a PR move.”

Krumholz added that most lawmakers are not necessarily in dire need of fundraising as of now, and most PACs are not likely to contribute that much to them, anyway.