Home / General / H2 Blockers vs. PPIs: Which Is Safer?

H2 Blockers vs. PPIs: Which Is Safer? 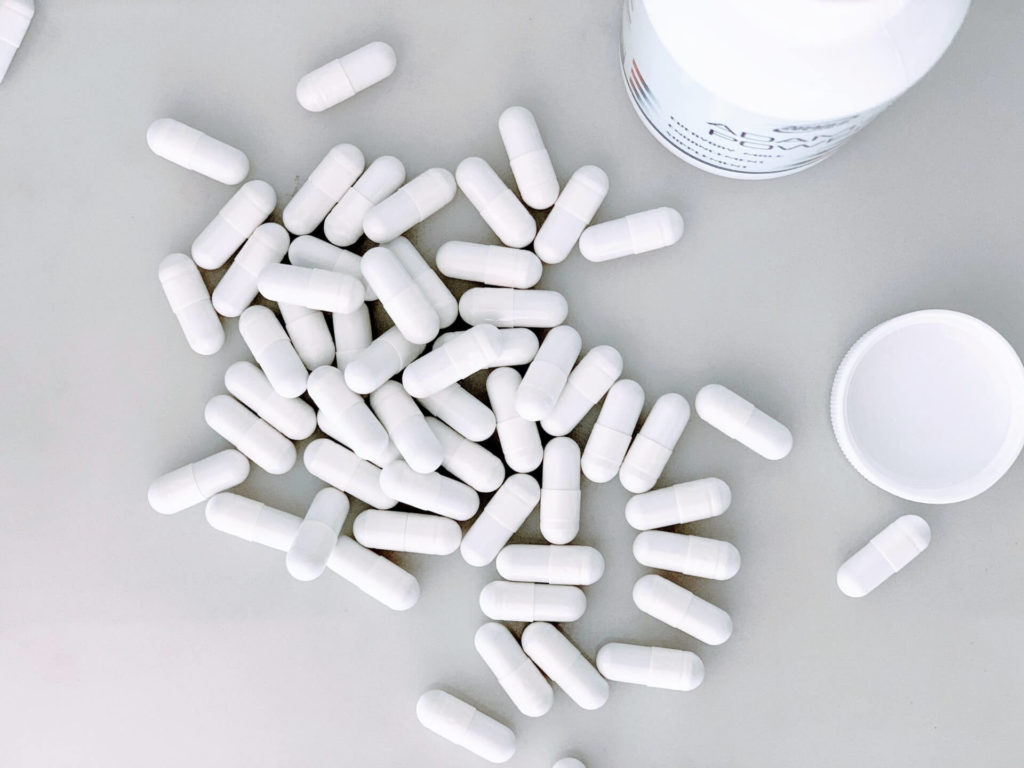 And if you’re suffering from acid-related disorders, it’s normal to wonder which one between the two is safer to take. It’s important to note, however, that you should talk to your healthcare provider about which treatment option fits your needs.

But did you know that a few medications in both classes of drugs also had a fair share of controversies that remain until today?

For instance, Nexium, a proton pump inhibitor, has been linked to serious side effects which are not indicated on its warning label before 2014. These health risks potentially caused by Nexium include kidney damage, fractures, and even the possibility of dementia.

As a result, several people have filed a Nexium lawsuit. Plaintiffs allege that its manufacturer failed to warn them about the potential health risks of the drug.

H2 blockers and PPIs both help reduce the amount of stomach acid your body produces. But there are some key differences between the two. Read on to learn more.

How do h2 blockers work?

H2 receptor blockers bind to the histamine type 2 receptor in the stomach. This reduces the amount of acid that your stomach lining secretes.

These medications are most commonly used to treat or prevent the following health problems:

Peptic ulcers are a common health problem. They are painful sores that form in the lining of your stomach, lower esophagus, or small intestine. A peptic ulcer commonly develops as a result of inflammation and erosion from stomach acids.

Gastroesophageal reflux disease (GERD), on the other hand, is a chronic form of acid reflux. It is a condition in which acidic stomach contents often come back up into your esophagus.

H2 blockers are available in generic and branded forms. Common medications under this class of drugs include:

Ranitidine hydrochloride (Zantac), one of the H2 blockers approved by the Food and Drug Administration (FDA), was removed from the U.S. market in 2020. The regulating agency made this recommendation to take all forms of Zantac from the market due to the presence of NDMA, a cancer-causing chemical, in the medications.

How do PPIs work?

There are several PPI medications available in the U.S. Some of them include:

It’s important to note that doctors do not advise patients to take over-the-counter PPIs for more than 14 days without talking to their physician. Needing to use PPIs for this long could be a sign that the symptoms of a patient may be due to a more serious issue.

Most of the side effects linked to H2 receptor blockers are usually mild and subside as the patient takes the medication over time. About 1.5 percent of patients stop taking H2 blockers due to their side effects.

In general, these medications can cause the following side effects:

In rare instances, H2 blockers can potentially cause more serious side effects, including:

In general, patients who consider taking an H2 blocker should consult their doctor first. However, these drugs are typically safe. Only about three percent of individuals who take them have serious side effects.

In clinical trials, the most commonly reported side effects vary depending on the brand. Some side effects of PPIs can include:

The most common side effects of PPIs occurred in more than two percent of children who were involved in the clinical trials. On the other hand, one percent of adults also experienced these side effects.

These serious side effects are generally associated with the long-term use of PPIs. They usually occur in patients who use these products for more than a year.

Which one is safer?

Before the introduction of PPIs, the preferred choice of treatment for GERD was H2 blockers.

Although PPIs are considered stronger and faster in suppressing stomach acids, H2 blockers have proven to be just as effective in reducing gastric acid.

Moreover, mounting evidence suggests that PPIs may cause serious health problems. For instance, a 2017 study found that veterans who used these medications have an increased risk of dying prematurely. PPI use is also associated with kidney problems and some bone fractures.

Doctors don’t normally recommend taking both an H2 blocker and a PPI at the same time. This is because H2 receptor blockers tend to interfere with the effectiveness of PPIs.

Furthermore, as with other medications, it’s important to weigh the risks and benefits of these two heartburn treatment options. Discuss other available options as well as lifestyle changes with your healthcare provider before starting your treatment.

H2 receptor blockers and proton pump inhibitors are both used to reduce stomach acid and relieve the symptoms of acid reflux or GERD. Although side effects are less common with PPIs, they tend to be more serious when they occur.

For instance, Nexium, a PPI medication, was the topic of recently filed complaints in the court. Nexium lawsuits allege that the drug’s maker, AstraZeneca, failed to adequately warn consumers regarding its most serious side effects. These include chronic kidney disease, dementia, and bone fractures, among others.

If you or a loved one suffered from these health problems after taking Nexium, you may be entitled to compensation. Contact us today to know more about your rights. You may also discuss with us any possible case that you may have against the manufacturer of Nexium.