Recall Alert: Over 400k Bottles of Excedrin Recalled due to Manufacturing Defect, Risk of Poisoning 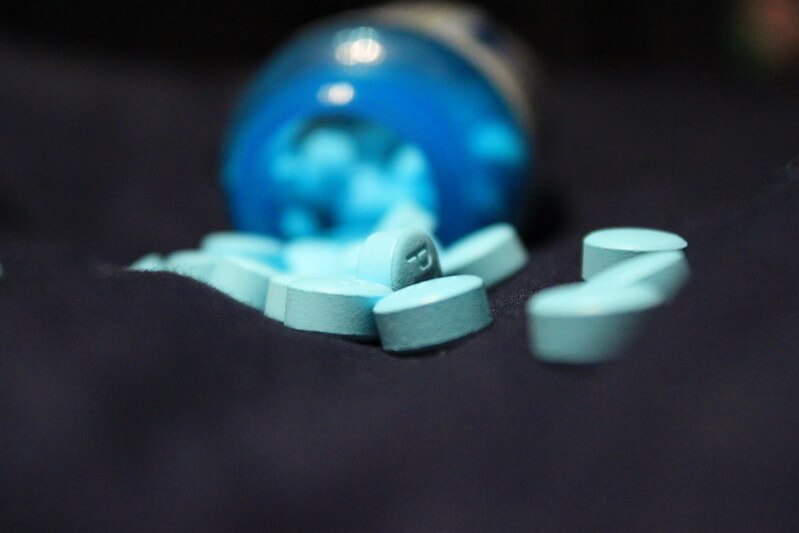 With the numerous product recalls made in the past few months, from drugs, to devices, appliances, and food, people are becoming more aware of what they can do to prevent being harmed by potentially dangerous drugs and devices. Much like the recall of a faulty medical device being targeted by the Paragard lawsuits, keeping these harmful products out of people’s way is a big step to protect consumers from being in danger.

Just a few weeks ago, another recall was announced, which would prove to largely benefit the children and keep them away from possible dangers.

The U.S. Consumer Product Safety Commission announced late December that GSK Consumer Healthcare, a division of the pharmaceutical giant GlaxoSmithKline, is recalling around 430,000 or more bottles of Excedrin because of packaging failures that may have left holes in the bottom of some of the bottles containing the over-the-counter drug.

This manufacturing defect might pose a poisoning risk, as the pills might slip through the bottle and children may swallow the painkillers.

What the Recall Says 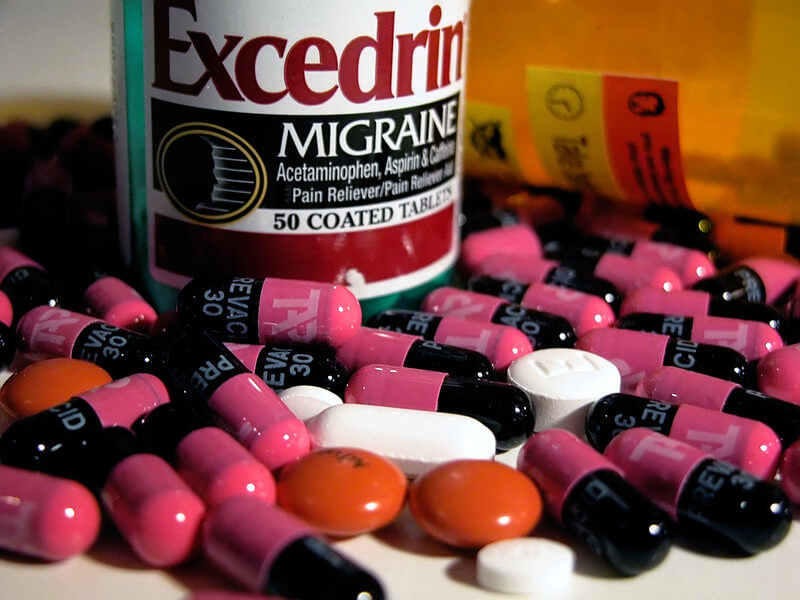 According to the recall, due to the fact that Excedrin contains acetaminophen and aspirin, it should be kept secured in a child-resistant packaging as mandated by the Poison Prevention Packaging Act, which requires a child proof packaging for prescription drugs available over-the-counter, and for other potentially dangerous household products as well.

Because of this, customers are advised to immediately check their Excedrin for holes at the bottom and to keep it out of sight and reach of children.

In case there is a hole, consumers should keep in touch with the manufacturer, GSK Consumer Relations or online at www.excedrin.com for more information on how to arrange for a return in order to receive a full refund.

On the other hand, if no hole is present at the packaging, the over-the-counter medicine can be continuously used as directed.

Affected Lots of the Excedrin Recall 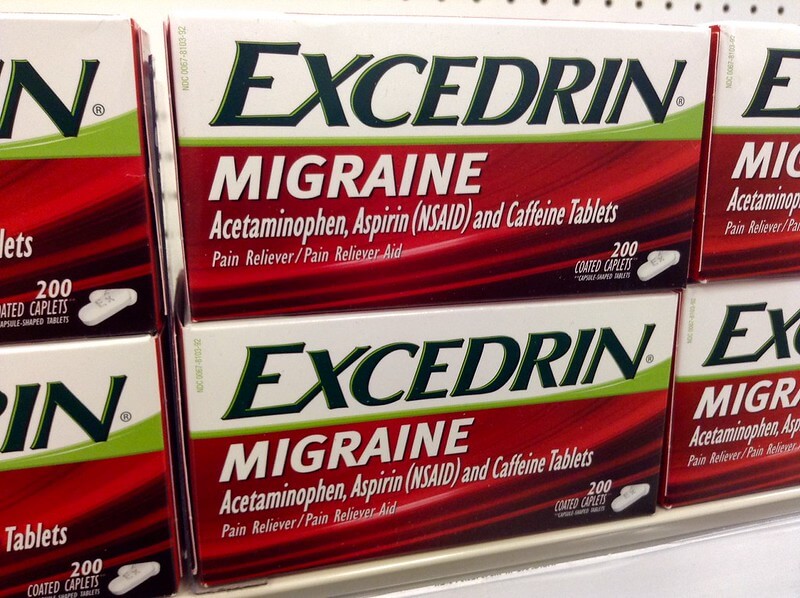 The drugs were sold online and nationwide from March 2018 to September 2020.

GSK said in a statement that the Excedrin bottles were from a third-party manufacturer. No reports of injuries or incidents connected to the recall have been made as of date.