Iowa Sen. Chuck Grassley Says these are the Reasons Behind Insane Insulin Prices 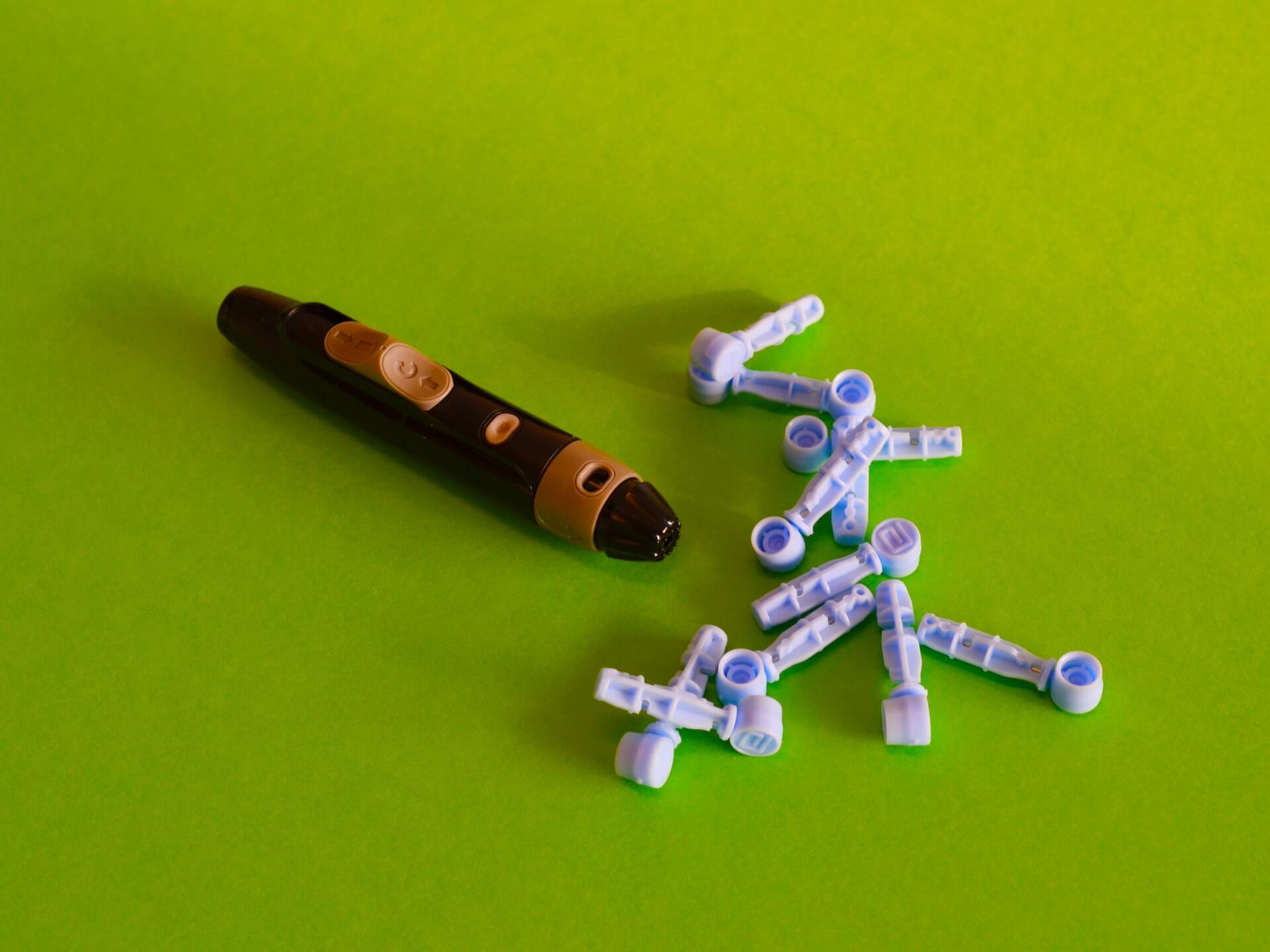 More than 7 million Americans are in need of insulin to treat their diabetes. However, with insulin prices constantly going through the roof, more people are also groaning as they struggle to afford the medication.

Aside from the long-standing controversies that the insulin supply chain faces, another diabetes medication also faced an issue because of its alleged side effects. The FDA recently issued a black box warning regarding Invokana, a drug that helps lower blood glucose levels on patients with type 2 diabetes, after discovering that patients who took the drug were put at a higher risk of requiring a leg or foot amputation.

Plaintiffs who filed an Invokana lawsuit also complained of changes in urinations, genital yeast infections, and urinary tract infection, while others complained of many other side effects that were not properly listed by the company on the drug’s label when it was made available on the market.

2day Sen Wyden & I released Finance Cmte report on INSULIN costs Prices hv gone THRU THE ROOF for patients/taxpayers bc of manufacturer, health plan & PBM biz practices They make $$ as % of ballooning list price so no incentive to lower price on 100 yr old drug

In the past, Grassley has had a fair share of attempts to lower drug costs through proposed legislation. Sen. Ron Wyden, D-Oregon, has also worked with him on the Senate Finance Committee.

Indeed, insulin hurts diabetes patients nationwide. From 2012 to 2016, insulin’s price nearly doubled, even though some prices have seen a decrease in the past few years.

In 2020, GoodRx.com, an online company that reports on prescription drug costs, reported that consumers could purchase a lispro KwikPen, a generic insulin, for $60. Compare that to the brand-name insulin Humalog KwikPen that costs around $140. 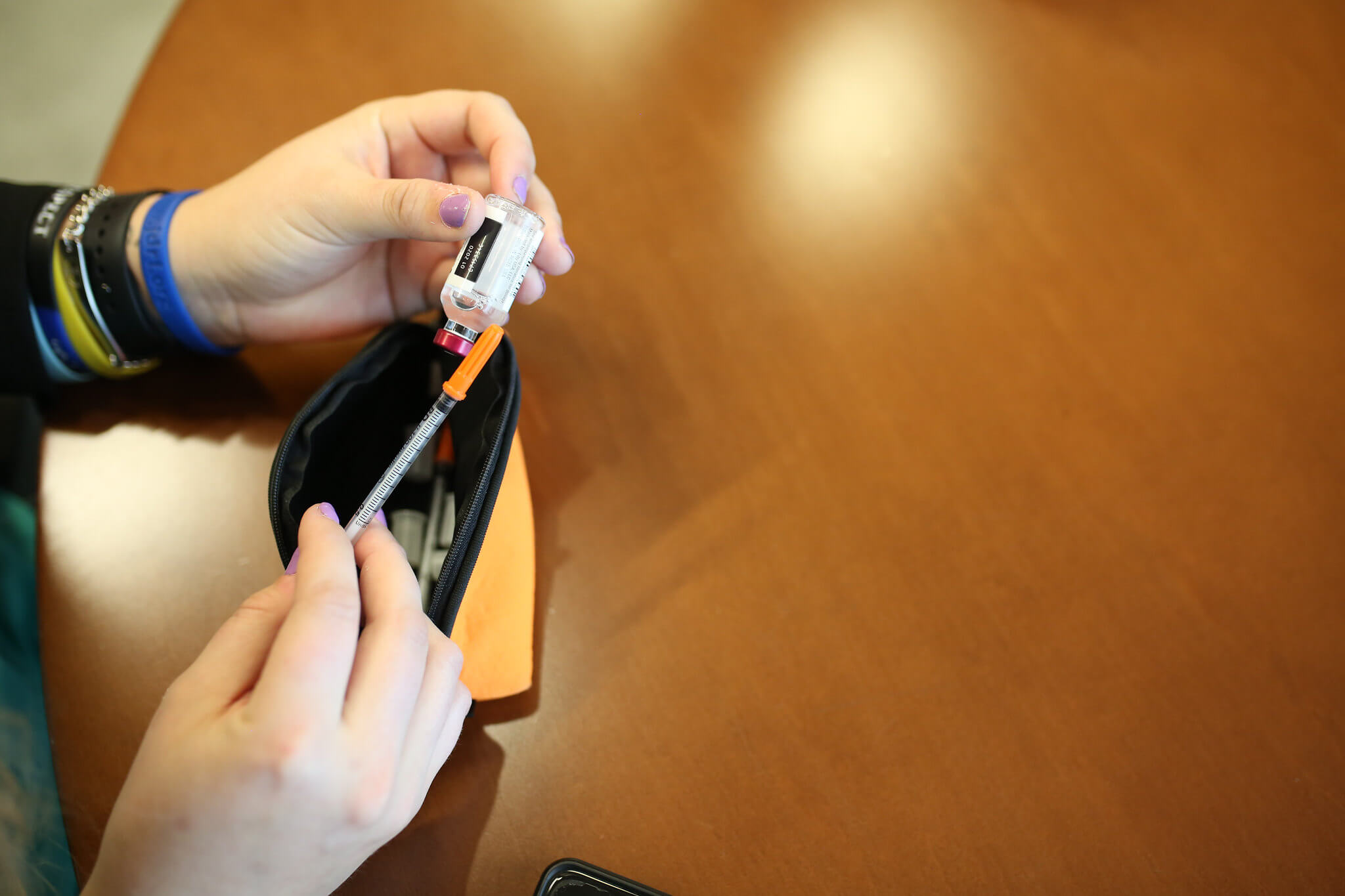 But even when Insulin’s price drops, the drug remains expensive. According to a web listing by GoodRx, even though a Humalog vial has slightly decreased in price, one vial still amounts to $390.23. Depending on one’s local pharmacy or discounts offered, patients could pay more or less than that price average.

Grassley alleges that the increase in insulin prices has something to do with the business practices of health insurers, drug manufacturers, and pharmacy benefit managers or PBMs. Recently, a House Committee on Energy and Commerce hearing bearing the title, “Priced Out of a Lifesaving Drug: Getting Answers on the Rising Cost of Insulin,” featured testimony from Express Scripts, OptumRx, CVS Health, Novo Nordisk, Eli Lilly & Co., and Sanofi. Company execs claimed that they could not lower the insulin prices mainly because of how health insurance companies and PBMs operate.

PBMs serve as middlemen between drug manufacturers and health insurance companies in order to negotiate what insurers, pharmacies, and patients pay for a prescription drug. PBMs and insurance companies work together to determine on which tier of the formulary list the drug will be included. They can negotiate discounts and rebates for drugs. These rebates and other benefits are then passed on to health programs.

The Price Of Innovation?

According to a 2018 study published by the American Diabetes Association, these negotiations actually cause drug costs to increase. And as insulin prices increase, “profits of the intermediaries in the insulin supply chain, such as wholesalers, PBMs and pharmacies, increase because each may receive a rebate, discount or fee calculated as percentage of the list price,” the report stated.

The study also reported that there is not much transparency in the insulin supply chain as proven by the lacking information of how money flows and how much each intermediary gains. 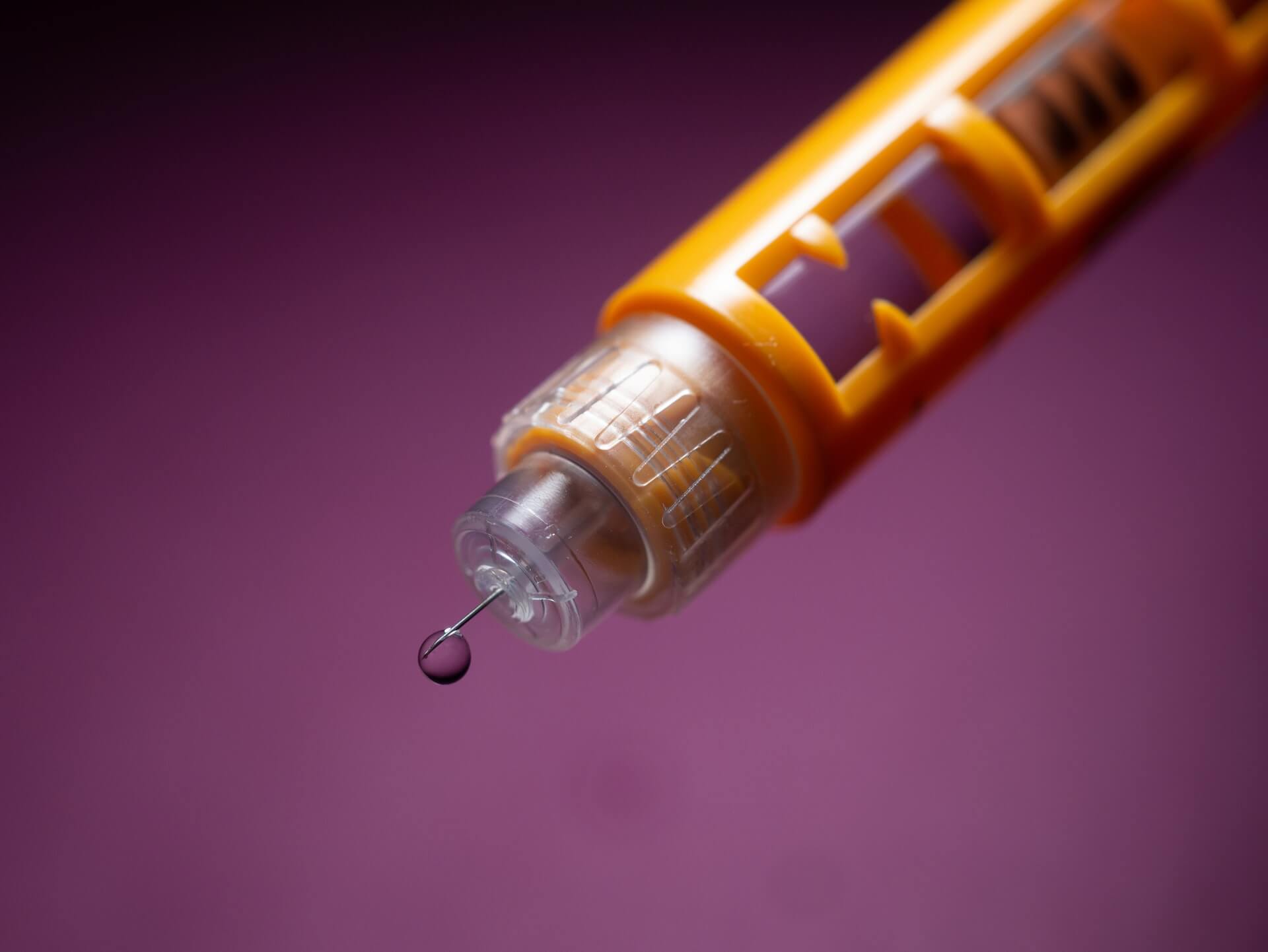 Some insulin manufacturers blame the escalating prices on innovation. This was, however, debunked by hematologist S. Vincent Rajkumar in his paper published in 2020 by Mayo Clinic. Rajkumar wrote that a limited amount of innovation only exists when it comes to insulin, and that affordability should be the top priority.

The report also made mention of drugs that have existed in the market for over 100 years, yet still increases in price. “These fees are a significant revenue stream for PBMs and likely act as a countervailing force against lower list prices — PBMs may be reluctant to push for lower WAC prices since it would reduce their administrative fee-based revenue,” the report also stated.

With the role that PBMs and manufacturers play with their rather complicated negotiations, can we say that innovations are enough to justify the immense escalation in insulin prices that has hurt diabetes patients over the years?