Did you use antiretroviral drugs?

You might have suffered from bone and kidney injuries. If this is the case, please keep reading… 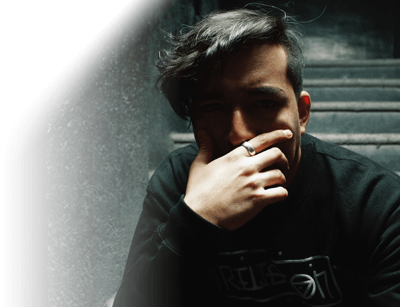 In a nutshell: Gilead lawsuit

The world’s leading manufacturer of HIV drugs Gilead Sciences is under fire. Many plaintiffs filed federal lawsuits after they accused the company of greedy tactics.

According to the claims, the pharmaceutical company willfully prevented its own safer HIV drugs from reaching the market for almost a decade to protect its older franchise based on TDF.

However, the older TDF meds were associated with serious health risks and toxic side effects that caused many patients to suffer from bone and kidney injuries.

In the recent past, Gilead was already accused by activist groups of conspiring with other drug manufacturers to block generic competition and keep the price of HIV medications as high as possible.

If you or a beloved one are among the unfortunate ones who suffered from any damage after taking TDF-based antiretroviral drugs manufactured by Gilead, we’re here to help you.

Starting in 2018, a large number of plaintiffs accused Gilead of conspiracy after the company allegedly withheld from the market a safer antiretroviral therapy for treating HIV.

According to their claims, the pharmaceutical company willfully inflated its profits by preventing a newer, less harmful medication from hitting the market, and kept promoting for nearly ten years an older medication which was associated with a serious toxicity.

Back in 2002, Gilead Sciences found a better alternative to its own drug tenofovir disoproxil fumarate (TDF), a popular franchise that earned the pharmaceutical company considerable profits over the years (almost $11 billion in sales in 2017 alone).

The newer substances known as tenofovir alafenamide fumarate (TAF) were devoid of many of the risks commonly associated with TDF-based medications, such as bone and teeth damage, and serious and sometimes lethal kidney injuries.

Gilead knew about the risks linked with TDF back in 2001 and discovered the safer TAF-based medicines (now marketed as Odefsey, Descovy, and Genvoya) that achieved the same therapeutic effects at a lower dose in 2002.

In 2004, however, the pharmaceutical giant decided that reaping as much revenue as possible from the older generation HIV drugs was more important than patients’ health, and sidelined the TAF-based meds to protect the TDF monopoly.

Several activists, unions, and non-profit organizations such as AHF filed a large number of complaints against Gilead, alleging that the pharmaceutical giant conspired with other manufacturers to keep the prices of HIV drugs high.

According to their claims, Gilead Sciences, Johnson & Johnson, Bristol-Myers Squibb Company, and Janssen worked together to block generic competition by employing anti-competitive tactics, and artificially inflated the prices of some of the most important antiretroviral meds available on the market. The litigation is part of a larger scandal that saw 44 states sue 20 drugmakers for an alleged price-fixing scheme that allowed them to inflate prices by as much as 1,000 percent. 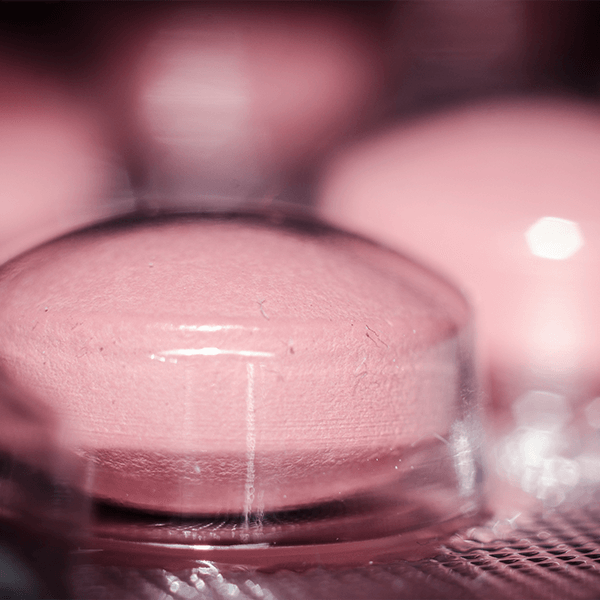 Gilead tried to maintain a position of dominance in the global antiretroviral market by leveraging the existing, unexpired patents of other brand name drugs. For example, Gilead combined Complera, a drug whose generic equivalent was already available, with rilpivirine, a still-on-patent HIV medication manufactured by Janssen. At $35,000 per year, this “cocktail” drug (known as “combination antiretroviral therapy,” or cART) is sold at a much higher price than a cocktail between rilpivirine and a generic version of Complera.

Gilead, however, has forced Janssen to sign an agreement that prohibits it from making any generic-containing version with other manufacturers. Nearly 75% of Nucleoside Reverse Transcriptase Inhibitors (NRTIs) are currently covered by this “no-generics” policy, showing how pervasive Gilead’s anticompetitive tactic really is.

The drugs involved in the class action lawsuit:

Plaintiffs across the country sue Gilead

Nearly one thousand lawsuits have been filed by patients who suffered from bone and kidney damage after they took TDF-based antiretroviral therapy.

According to their claims, Gilead forced them to needlessly take older, less safe drugs because it willfully chose to delay its research on the next-gen therapeutic alternatives.

On May 2019, Hon. Judge Jon Tigar in the U.S. District Court for the Northern District of Illinois already allowed 140 of them to proceed. The plaintiffs who have been adversely impacted by TDF are seeking compensation for all damage they needlessly endured, including all the HIV-negative people who took the medication Truvada as part of a prevention regimen called “PrEP.”

The litigation is spearheaded by the country’s largest HIV/AIDS patient care and advocacy organization, the AIDS Healthcare Foundation (AHF). The executive director, Michael Weinstein, has recently asked Gilead to create a $10 billion fund to compensate all the people who have been harmed or victimized by TDF-based drugs.

If Gilead’s tactics injured you or a family member, we’re here to help you find justice. Those who put profit over people’s health must be held accountable for their crimes.