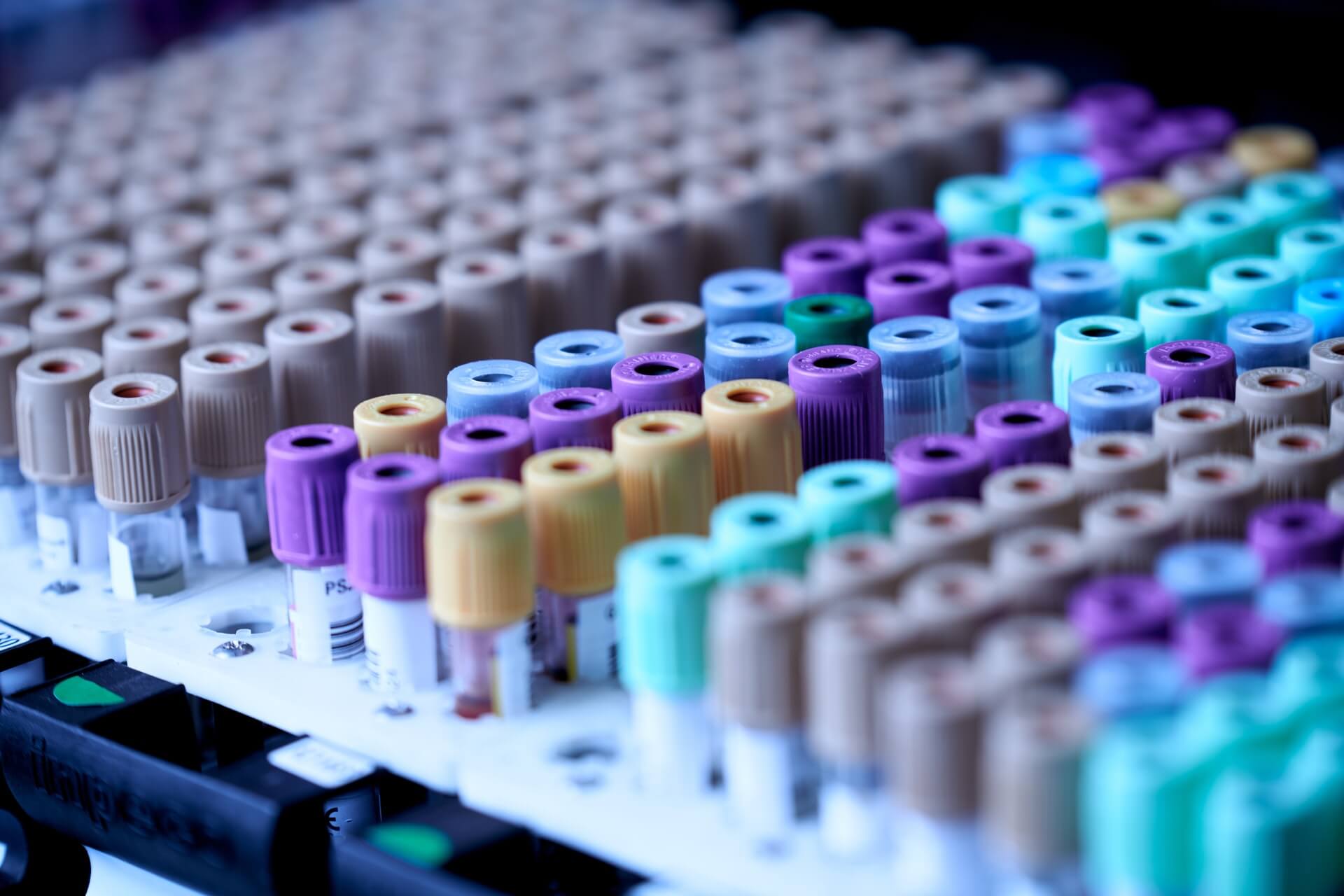 German drugmaker Fresenius Kabi made the U.S. Food and Drug Administration’s recall list once again, over fears of contamination for a product it recently recalled last year.

The recall covers a 30-mg dose of the anti-inflammatory drug, produced and sold in 2019. The affected lot carried an expiration date of February 21 and was shipped in the United States between March 28 and September 2019, according to the FDA announcement.

What Is The Injectable Formulation Used For?

Ketorolac Tromethamine is a non-steroidal, inflammatory drug used for the short term management of moderate to severe pain “at the opioid levels,” according to Fresenius Kabi.

Unlike the product involved in this recall, opioids, which continue to pester America even during the pandemic, are still on the market despite being highly-addictive and taking the lives of tens of thousands of Americans each year.

But those who have survived through opioid addiction are now taking a stand. These people are now filing Opioid Epidemic lawsuits to seek compensation against the manufacturers who falsely advertised the product as safe and more effective than other meds.

The injectable formulation is commonly administered in-hospital, mainly before or after a surgery or other medical procedures, when a patient is especially vulnerable.

Potential Risks Of The Recalled Product

Use of the potentially tainted product could obstruct blood vessels, ultimately leading to infection and swelling at the site of injection, as well as formation of tissues masses which could possibly become inflamed and infected, the company-written, FDA-posted announcement said.

Fresenius Kabi also cited blood clots traveling to the lungs, scarring of the lung tissue, and allergic reactions which are potentially life-threatening as other causes for concern.

The company is currently reaching out to its distributors and customers, urging them to quarantine and to discontinue the distribution and use of any affected product.

The recall follows an earlier market pull last May, when Fresenius Kabi pulled 13 lots of Ketorolac Tromethamine Injection after particulates made up of silicon, carbon, oxygen, and polyamide were found in eight vials of the anti-inflammatory drug.

Not The Company’s First Time 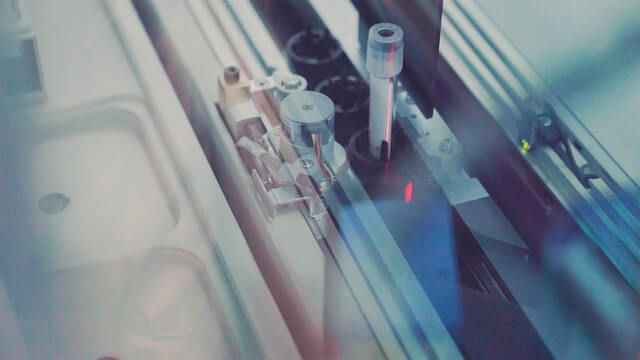 This is not the first time that the company was under a whole lot of controversy.

Fresenius’ manufacturing hiccups started back in March 2020, when China’s National Medical Products Administration suspended the import and sales of BeiGene’s cancer medication Abraxane due to manufacturing concerns at an Illinois-based Fresenius kabi plant.

Then in July of the same year, the company recalled two lots of injectable dexmedetomidine hydrochloride, which was an ICU sedative.

As of date, the sedative is still on the FDA’s shortage list after investigations alerted Fresenius of possible lidocaine contamination.

And in November, lidocaine, a local anesthetic that can cause severe allergic reactions in some patients, yet again appeared in test samples of dexmedetomidine hydrochloride, prompting the company to pull out another single lot of the sedative.

Customers with questions regarding the recall may reach out to Fresenius Kabi at 1-866-716-2459.

Meanwhile, if you have experienced problems or adverse reactions with the use of the product, you can contact your health care provider, or write a report to the FDA’s MedWatch Adverse Event Reporting program.