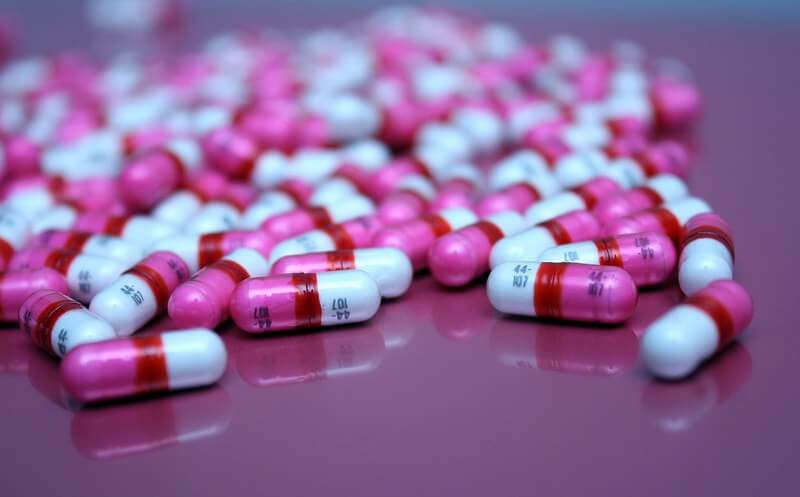 In certain cases of drug recalls or warnings over medications, the Food and Drug Administration naturally gets involved. But before they do, at times, considering how fast information flies today, the masses get alerted about potentially harmful drugs or devices first, through the statements of people who have an experience in using it.

Take for example, the Paragard lawsuits. Through the plaintiffs’ claims and the lawyer’s accusations towards the pharmaceutical company not informing the consumers of the real side effects of the device, more people were made aware of the potentially dangerous medical device.

But recently, a different case has alerted people. This time, not involving adults, but teenagers. It has since become a popular topic that even the FDA has been informed about it.

In July of 2020, a new challenge started on TikTok, the ‘Benadryl Challenge’ which quickly went viral. These videos saw teenagers take excessive amounts of the common over-the-counter allergy medication so they can get high. Although there is still much evidence needed to blame it all on the trend, the challenge has reportedly led to three hospitalizations and allegedly one death.

FDA Issues Warning over the Challenge 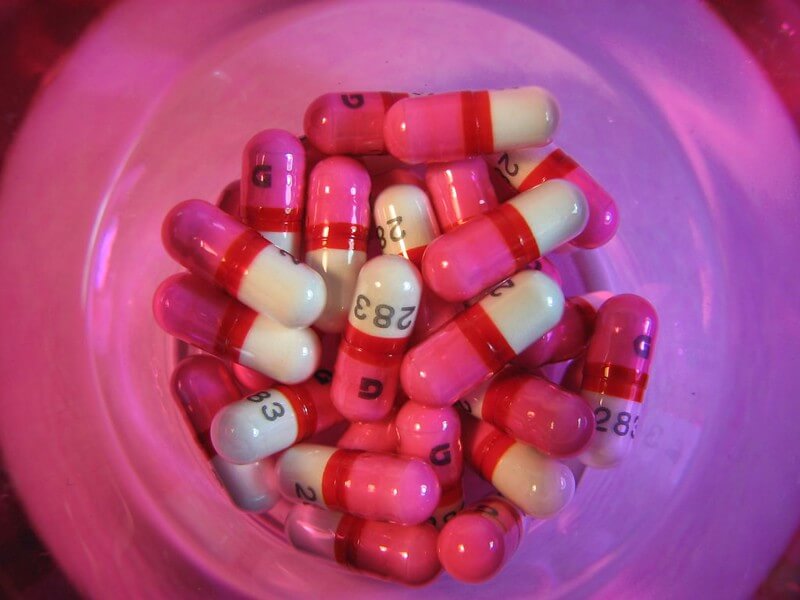 The U.S. Food and Drug Administration has alerted doctors and parents about the potentially dangerous challenge. In a warning, the FDA stated that “taking higher than recommended doses of the common OTC allergy medicine Benadryl (diphenhydramine) can lead to serious heart problems, seizures, coma, or even death.”

The FDA has also said in a statement that they are aware of news of teenagers taking an unwanted trip to the emergency room or dying after participating in the ‘Benadryl Challenge,’ and they did investigate the reports made to determine the possibility of other cases are still yet to emerge.

The agency also recommends for parents to keep their diphenhydramine and other over-the-counter medications out of reach and sight of children, even suggesting to lock up the medicines for teens not to have access over them and avoid overdosing on it, “especially when they are home more often due to the Covid-19 pandemic and may be more likely to experiment,” the FDA adds.

During the investigations, the FDA also reached out to TikTok and strongly urged them to “remove the videos from their platform and to be vigilant to remove additional videos that may be posted.”

The situation has also alerted the makers of Benadryl. In a statement to NBC, they said: “This ‘online challenge’ is extremely concerning, dangerous and should be stopped immediately. As soon as we became aware of this dangerous trend, we contacted social media platforms to have the content removed. We are continuing to monitor and work with safety teams at the various social media platforms to remove dangerous content.”

Teens Hospitalized Because of the Challenge 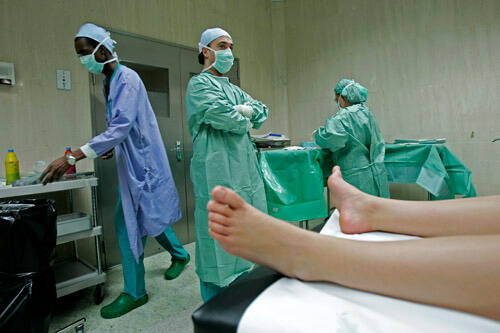 Cook Children’s Medical Center in Fort Worth, Texas reported that three teenagers were hospitalized in May after overdosing on a number of Benadryl tablets. Amber Jewison, a hospitalist nurse practitioner in the hospital where the teens were treated — warned about the challenge.

“Too much diphenhydramine can cause a high heart rate and trigger arrhythmias. It can also cause hallucinations, seizures, and require a catheter to drain urine from the bladder due to not being able to urinate,” she says.

One of the teens who were hospitalized was 14 year-old Rebekah, who took 14 Benadryl pills. “It was scary,” her mother said. “She was speaking in broken sentences, hallucinations. Her resting heart rate was 199.”

In August, a 15 year-old teen named Chloe Phillips reportedly died after overdosing on the allergy medication. Her auntie said in a now-deleted facebook post that the challenge “needs to stop taking our kids or putting them in the hospital.”

TikTok has since disabled the hashtags #Benadryl and #BenadrylChallenge in order to keep the potentially harmful trend under control.