The U.S. Food and Drug Administration has classified a recall of around 600 drug-infusion pumps made by Minneapolis-based Smiths Medical as a Class 1 recall, the most serious type of recall. This means that the use of these devices may lead to serious injuries or death.

What is a Drug-Infusion Pump? 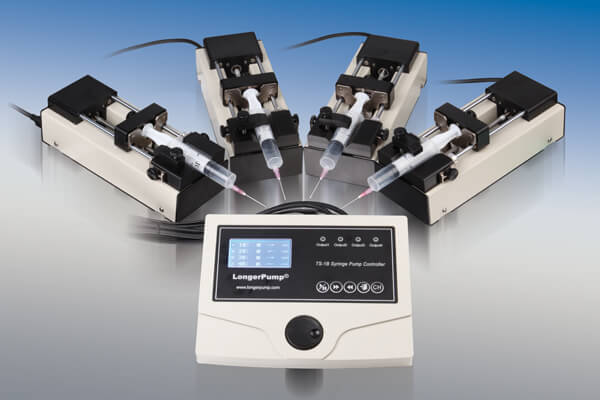 A drug-infusion pump is a machine that helps move medications continuously into the IV line of a patient at a specific rate, and can be programmed to transport drugs over a certain period of time.

Smiths Medical’s product, the Medfusion 4000 syringe pumps, are portable devices mostly used in children’s hospitals and neonatal intensive care units as well as in adult critical care units and operating rooms, according to the company.

A syringe pump like the Medfusion 4000 is a type that takes small amounts of medication straight from a syringe, instead of a clear and large bag hanging on a rod at the patient’s bedside. It delivers blood, blood products, prescribed drugs, and other fluids to the body of the patient in a controlled manner.

Reason behind the Class 1 Recall 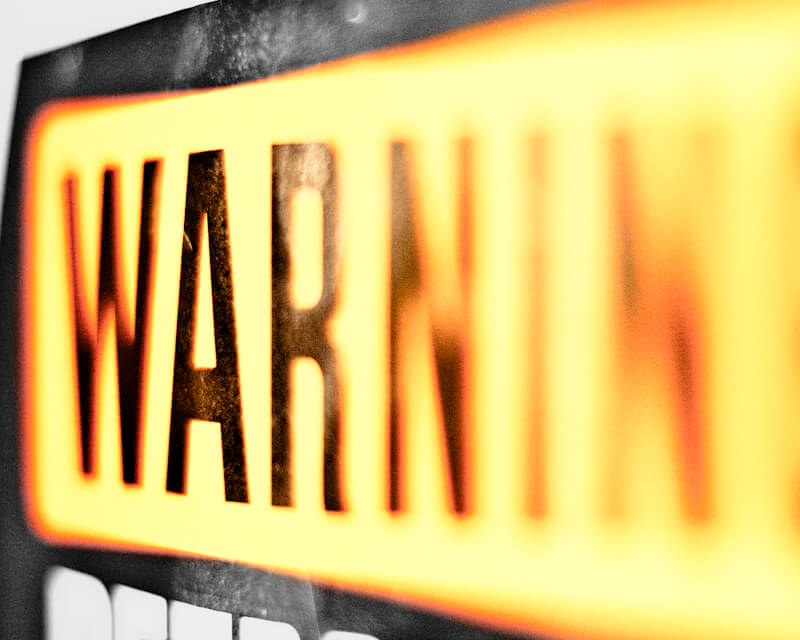 In October, Smiths Medical became aware of a problem in which certain Medfusion syringe pumps may fail to operate as expected. They began contacting customers about a software problem which led to the recall of 626 devices that were sent to customers in three states: New York, Colorado, and Maryland.

Unfortunately, it was not the only medical device that has been involved in a controversy lately. The Paragard IUD manufactured by Teva Pharmaceuticals, was also recently caught in an issue because of plaintiffs who filed claims about the faulty medical device that were brought to the attention of the court.

Although the mass tort, dubbed as the Paragard lawsuit, is still in its early stages, it is also aiming for the same goal. The recall of the potentially dangerous device which has affected the lives of plaintiffs, and in extension, their families, and to make the manufacturer accountable for failing to communicate with the public the product’s potential dangers.

Specifically, the company is recalling specific software versions of the Medfusion 3500 and 4000 due to a software error that may cause either over-delivery or under-delivery of medications or fluids. An issue in the 1.7.0 firmware can also cause the battery to stop functioning.

A recall announcement published by the FDA stated that “If the battery alarms do not work, the healthcare provider using the pump will not receive audible or visual notification that the battery is shutting down. This may lead to an interruption of therapy which may lead to serious injury, adverse events, or death.”

Steps You Can Take 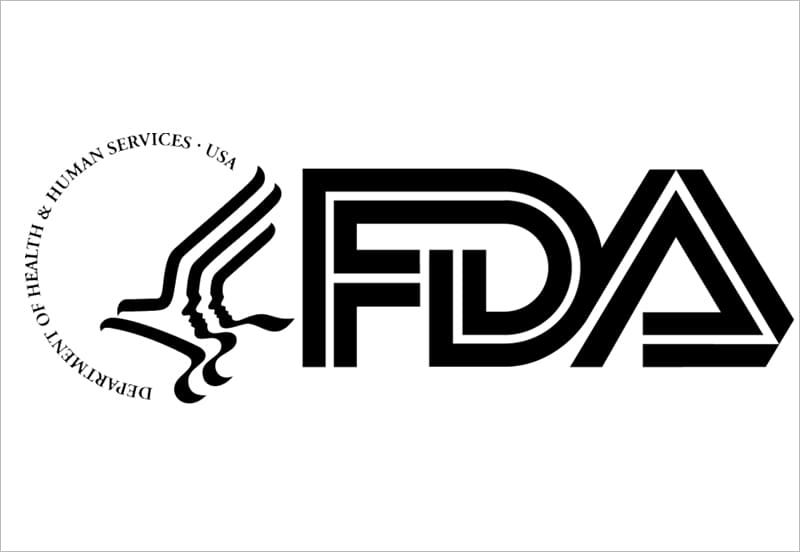 Even though no deaths have been reported in relation to the recall, Smiths Medical has received four complaints on the device issue including one serious injury. The company advised its customers to locate any impacted pumps and send them back to the manufacturer for processing.

If the customers, however, have already distributed any of the potentially defective products to other parties, they were told to get in touch with the recipients and send them a copy of the recall announcement made by the FDA as well.

The full list of serial numbers of the products involved in the recall can be found by typing ‘Medfusion’ in the search box of the FDA’s database of medical device recalls.