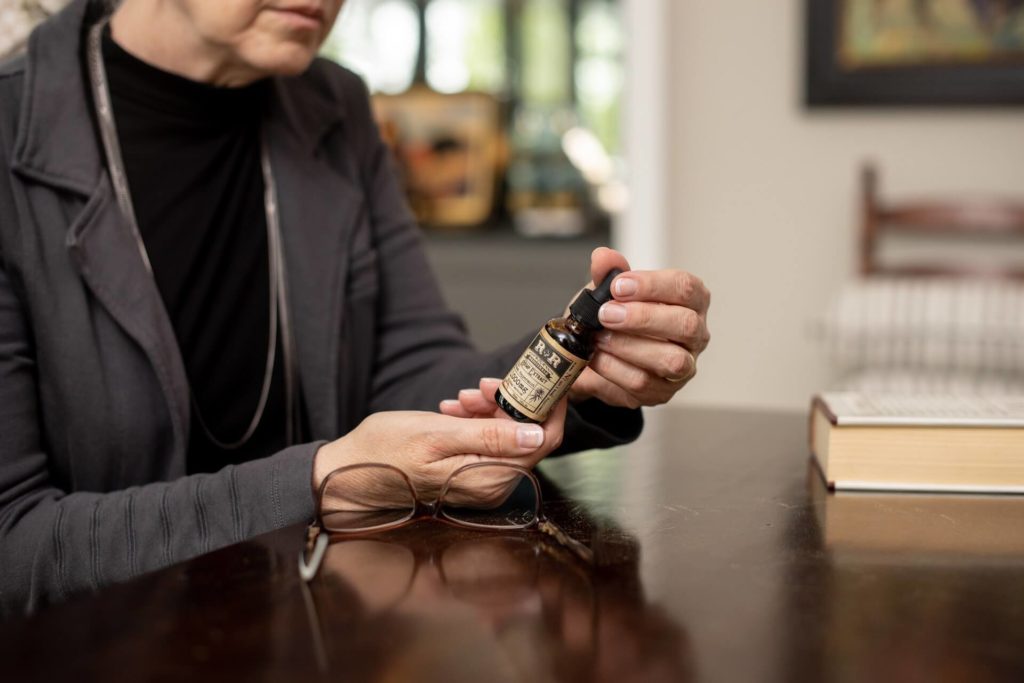 Biogen’s Aduhelm (aducanumab), the controversial Alzheimer’s drug that was recently approved in the United States, has just been rejected by the European Union’s drug regulators.

According to the European Medicines Agency, aducanumab doesn’t appear to be effective at treating adults with early-stage Alzheimer’s symptoms.

The regulatory authority also took issue with the medication’s side effects, which include brain swelling and bleeding. In the end, the agency concluded that “the benefits of Aduhelm did not outweigh its risks.”

Aduhelm is the first drug in nearly two decades to be approved in the U.S. to treat Alzheimer’s disease. With this amazing feat and over six million Alzheimer’s patients in the country, analysts expected that it would bring in big bucks for its maker, Biogen.

Wall Street even forecasted that it would rake $16 million of sales in for the company. But this hasn’t been the case so far. In fact, between July and September, Biogen only recorded $300,000 in Aduhelm sales.

Some doctors are even taking a step back on prescribing the Alzheimer’s drug. They want carefully examine the clinical trial data first that contributed to Aduhelm’s approval.

“We are obviously disappointed with the delayed uptake of Aduhelm in the U.S.,” Biogen CEO Michel Vounatsos said during the manufacturer’s third quarter earnings call in October.

With its slow uptake in the states, Biogen focused its attention on getting an approval in Europe that would supposedly give it a much-needed boost. However, these hopes turned out to be false when the EMA’s Committee for Medicinal Products for Human Use indicated that the treatment isn’t likely to be approved.

The EMA based its decision on two studies involving 3,000 patients with early-stage Alzheimer’s disease which put in comparison the effects of a low dose and high dose of the treatment with a dummy pill.

Following 78 weeks of treatment, the patients, who had mild dementia or mild cognitive impairment, had their symptoms analyzed.

“Results from the main studies were conflicting and did not show overall that aducanumab was effective at treating adults with early-stage Alzheimer’s disease,” the EMA said.

“In addition, the studies did not show that the medicine was sufficiently safe as images from brain scans of some patients showed abnormalities suggestive of swelling or bleeding, which could potentially cause harm,” the regulating agency added.

The EMA ultimately concluded that the benefits of the drug didn’t outweigh its risks. As such, it recommended that the treatment not be allowed on the market.

An estimated eight million people in the EU live with dementia and these numbers are expected to double by 2050. Alzheimer’s is believed to be the cause of most of those cases. Several Alzheimer’s organizations are disappointed by the decision because several people are now left with no treatment options.

The EMA is now recommending the executive body of the European Union, the European commission, reject the Aduhelm application. The executive branch makes the final decision, which usually matches what the EMA has said on a certain matter.