Home / General / How effective is Essure after 5 years?

How effective is Essure after 5 years? 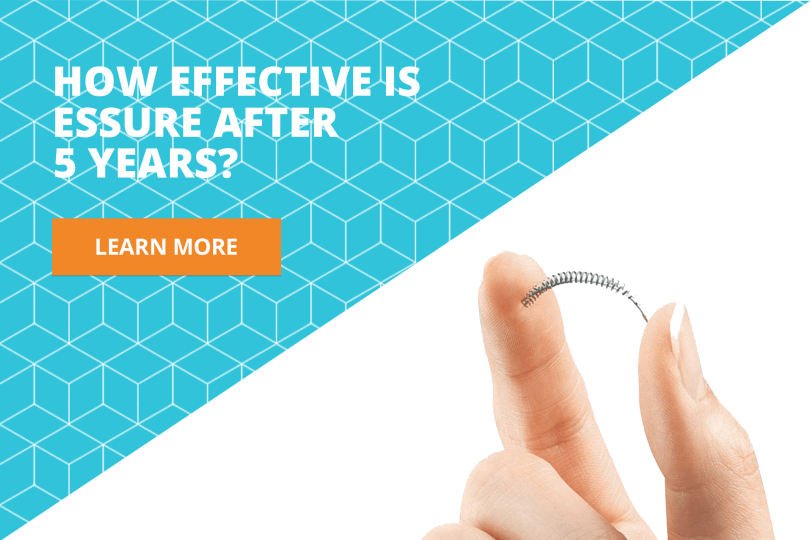 Before the vast dispute about Essure’s purported dangers broke out in 2014, Bayer always portrayed its device as a uniquely effective form of permanent birth control.

However, later studies found that was not necessarily the case as all the clinical trials that examined its safety and effectiveness never followed up patients after five years. But let’s go back a few years, first.

Essure was approved by the U.S. Food and Drug Administration (FDA) in 2002 after Bayer proved the device’s efficacy to the American regulatory agency.

The manufacturer ran several clinical trials which concluded that the contraceptive method they just invented was able to prevent pregnancy in 99.83 percent of cases.

In a few months after the device is implanted through a procedure known as “hysteroscopic sterilization,” scar tissue forms inside the fallopian tubes of the patient, effectively blocking sperm cells from reaching the egg and fertilize it.

The blockage was permanent, or at least that was what Bayer claimed back then, so there was no risk of future pregnancies to occur.

However, things turned out to be quite different. In the next 15 years, the more than 875 women experienced an unexpected pregnancy, according to the adverse reaction reports received by the FDA.

Hysteroscopic sterilization is effective only when performed perfectly and “according to approved instructions.” Even the slightest error substantially increases the risk of failure in preventing pregnancy by at least ten times.

Later studies that followed up women after five years found that the risk of pregnancy over 10 years was 10 times greater than for those who chose the older laparoscopic sterilization method.

With a total of 96 per 1,000 women ending up pregnant after hysteroscopic sterilization, the effectiveness of Essure after 10 years is apparently as low as 90 percent rather than 99.83 percent – a nearly 10 percent decrease.

At the moment there are numerous lawsuits against the Essure manufacturer Bayer. Follow the updates on Drugwatcher.