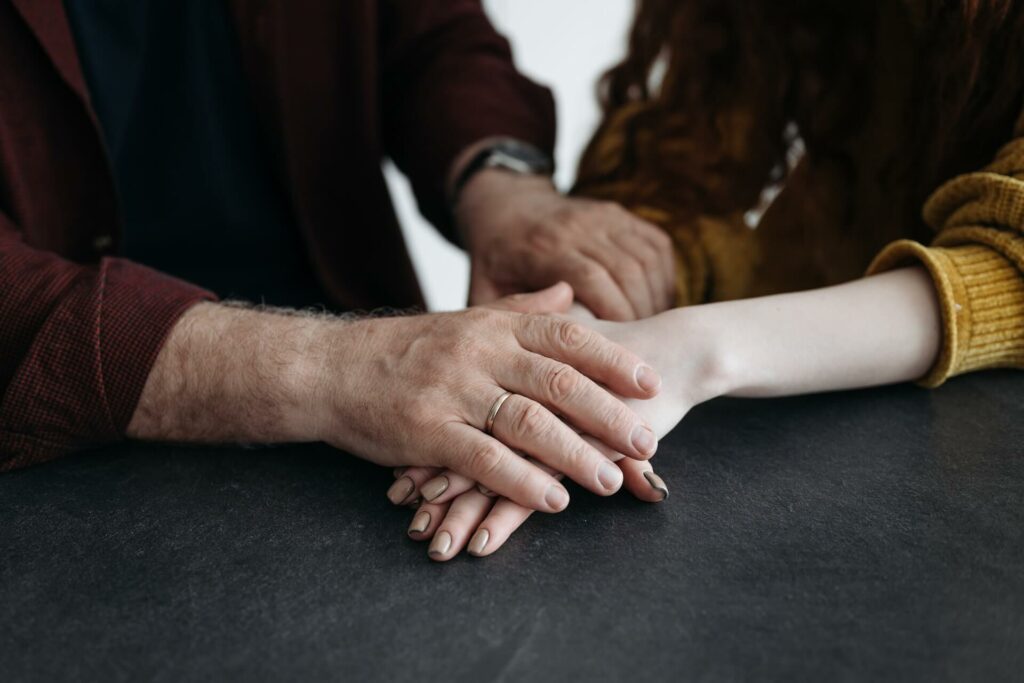 The company is said to expect a decision from the regulatory agency by the second half of 2022. Lilly is also planning for a head-to-head study comparing its donanemab to Biogen’s recently approved Aduhelm.

Biogen’s controversial therapy, Aduhelm, has been met with criticisms from scientists and even FDA’s own staff. As the U.S. Big Pharma continues to ride the Alzheimer’s train, Eli Lilly now hopes to nab an accelerated approval from the country’s health regulators.

A real-time submission has been started by Eli Lilly for its donanemab to the FDA for accelerated approval for particular use in early Alzheimer’s disease.

In the accelerated approval pathway, a study is required to confirm whether the medication works for serious conditions, including a neurodegenerative disease like Alzheimer’s. In the company’s submission, data can be added as it comes in.

Lilly said it expects full data from its late-stage clinical trial by mid-2023. This is a challenge for Lilly’s rival, Biogen, which was given nine years to accomplish a confirmatory study for its Alzheimer’s drug called Aduhelm.

The FDA approved Biogen’s Aduhelm using the same regulatory pathway, the accelerated approval pathway. This decision, however, was questioned by the regulating agency’s own independent advisory committee and disease experts.

It quickly stirred up controversy because the data used to approve the drug were found to be mixed and that the treatment was only applied to a small number of patients. In fact, recent data reveal that 90 percent of Alzheimer’s patients would have been excluded from Aduhelm trials.

Therefore, patients who were involved in Biogen’s trials don’t represent the majority of people with the disease in the United States.

Moreover, the approval of an Alzheimer’s medication in nearly two decades was largely based on the biomarker of clearing beta-amyloid, a protein that accumulates in the brain of a patient with the condition.

However, in several clinical trials in the past, many drugs have also worked on clearing beta-amyloids. Although these medications were successful in doing so, they demonstrated no clinical benefit in slowing down the progression of the disease.

Despite the seemingly tough road ahead for donanemab, Lilly wasn’t shaken by the issues of Biogen. In fact, along with its submission news, the company also laid plans for a key phase 3 trial, where there will be a head-to-head comparison pitting Lilly’s donanemab against Biogen’s Aduhelm.

The purpose of this, according to Eli Lilly & Co. SVP and Chief Scientific and Medical Officer Daniel Skovronsky, M.D., Ph.D., is “to assess superiority of brain amyloid plaque clearance in early symptomatic Alzheimer’s disease.”

Alzheimer’s disease affects nearly six million people in the country. However, these numbers are projected to triple over the next 40 years. With that said, there’s indeed a huge market for Alzheimer’s treatment in the U.S.

And if Eli Lilly eventually gets a nod from the FDA for its drug, it would be a profitable victory for the company. According to Forbes, donanemab would be a “game-changer” for the company, with peak sales for the Alzheimer’s drug approaching $10 billion; the company’s total sales were $24.5 billion in 2020.

Lilly’s shares were up 1% after early gains following the company’s upgraded profit outlook for 2021. Moreover, a mixed third-quarter earnings report from the company showed a rise in sales of its COVID-19 antibody therapies but also increased costs of developing some of its drugs.

Eli Lilly & Co. also raised its projection for this year’s adjusted earnings per share to between $7.95 and $8.05, from an earlier $7.80 to $8.00 range, despite missing third-quarter profit estimates.