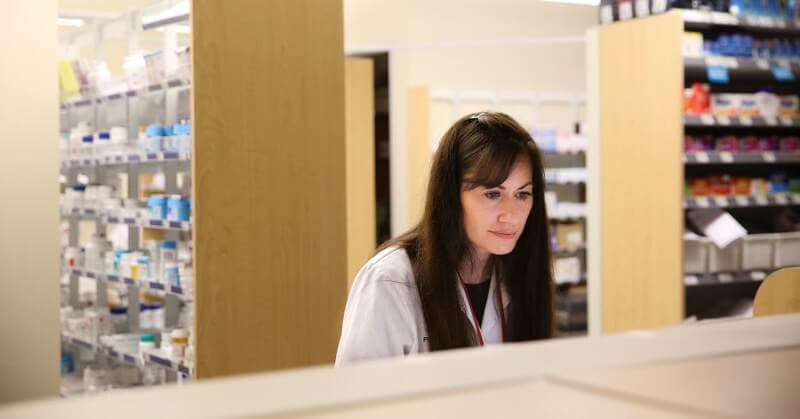 Drugmakers including Sanofi SA, Glaxosmithkline Plc, and Pfizer Inc. plan to hike prices on up to 300 drugs in the United States starting Jan. 1, according to the pharmaceutical companies and data analyzed by 3 Axis Advisors, a healthcare research firm.

3 Axis is a consulting firm that collaborates with pharmaceutical groups, foundations, and health plans over concerns on supply chain issues and drug pricing.

What Initiated the Price Hike? 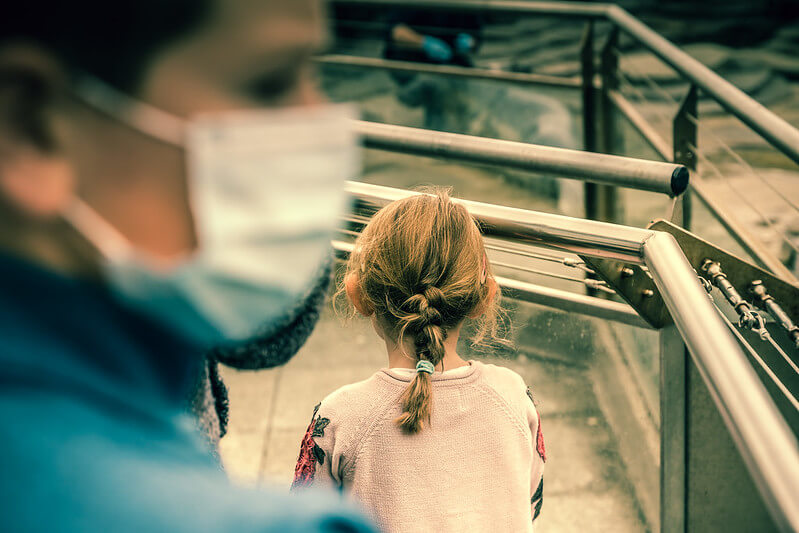 The rise in U.S. prices come as one of the many effects of the COVID-19 pandemic, which brought stricter lockdowns and therefore reduced clinical visits and demand for drugs. They are also aiming to fight new drug price lowering rules set by the Trump administration, which would take away profits from the pharmaceutical companies.

The companies kept their price hikes at 10% or below, with Pfizer and Sanofi, the largest companies to increase prices so far, keeping an increase of 5% or less in most of their products, according to the data analyzed by 3 Axis.

According to the firm, GSK also raised prices on two of its vaccines — Shingrix, its shingles vaccine, and Pediatrix, its diphtheria, tetanus, and pertussis vaccine — by 7% and 8.6%, respectively.

Teva Pharmaceuticals, the company responsible for manufacturing a faulty medical device called Paragard and is now being the target of the Paragard lawsuits which cite injuries, also announced price hikes on 15 of its drugs.

Some of these drugs are the asthma steroid Qvar, and Austedo, which is used to treat rare neurological disorders, which combined, brought in $650 million of sales for the company in 2019. This year, they are set to see an increase in price of around 5% to 6%. Teva also increased the prices of their drugs Nuvigil, for narcolepsy treatment, and muscle relaxant Amrix, as much as 9.4%.

It is important to note that as of today, despite the growing number of plaintiffs surrounding the Paragard lawsuit, Teva Pharmaceuticals is still yet to be held accountable for the lives it affected and the happiness of the families it stole from its users who experienced its long-term adverse effects.

More announcements of price hikes are set to be announced on Friday and in early weeks of January.

Why All of These do Not Come as a Surprise 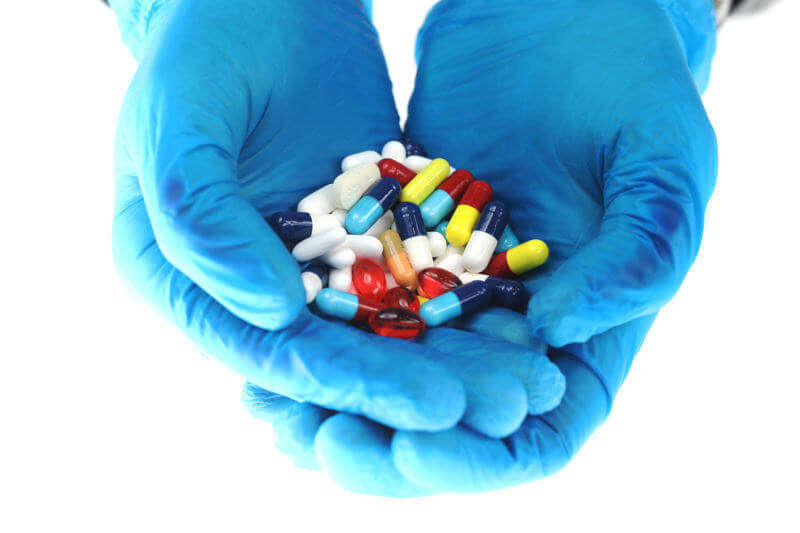 In 2020, drugmakers also raised prices on an average of around 5% in almost 860 drugs, according to 3 Axis. Since 2015, there was almost no movement in drug prices, both on the number of drugs impacted by the price increases, and the size of the hikes.

This increase can be explained with pharmaceutical companies like Pfizer playing hero by coming forward to develop COVID-19 vaccines which will supposedly save us from death by pandemic. These hikes can help make up for lost profits as doctor visits and prescriptions drastically plunged during lockdown in different parts of the world.

Pfizer spokeswoman Amy Rose said in a statement that the increase in prices is just fair to support investments that will enable them to continue the search for new discoveries and breakthroughs and deliver them to the “patients who need them,” particularly talking about the COVID-19 vaccine that the pharmaceutical giant developed with Germany’s BioNTech.

Spokesperson Ashleigh Koss of France’s Sanofi also communicated the company’s plan to increase prices on some of its vaccines by 5% or less and is set to make more price hike announcements towards the end of January.

The Struggle that Keeps on Enduring

Slashing the prices of U.S. prescription drugs has been the focus of the Trump administration, after committing to it during his 2016 campaign. In late 2020, he issued a number of executive orders aimed at cutting drug prices, but legal challenges and other underlying problems can put a limit to their impact.

In early December, a federal judge blocked a Trump administration rule meant to lower drug prices from being implemented at the beginning of 2021. Several groups from the industry also protested against it, like PhRMA, America’s leading pharmaceutical trade group.

President-elect Biden has also committed to lowering drug costs and to allowing Medicare to negotiate drug prices. Congressional Democrats have been supportive of the idea and of the possibility of passing such legislation, which could cost the industry $300 billion by 2029, as stated by the Congressional Budget Office.