Does Nexium Affect Your Kidneys? 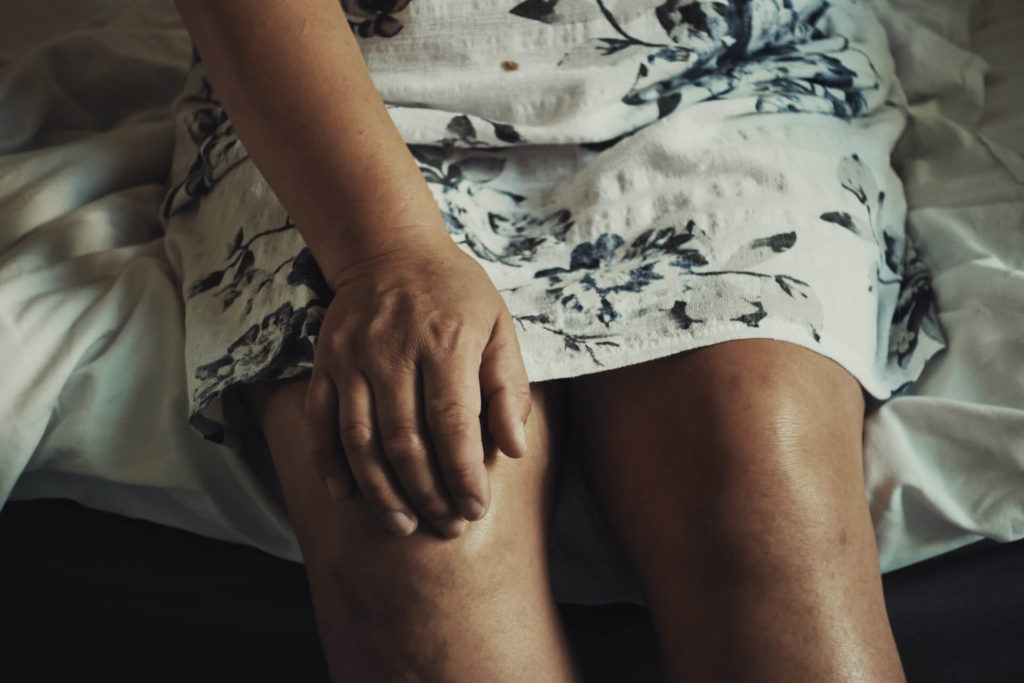 PPIs are mainly used to relieve the symptoms of acid-related conditions. Some of these conditions include heartburn, peptic ulcers, and gastroesophageal reflux disease (GERD), among others.

PPIs work to decrease the production of acid in the lining of the stomach. Because of their superior effectiveness in the treatment of acid-related disorders, PPIs like Nexium quickly became one of the most widely used drugs in the United States.

An estimated 15 million people use these medications each year. As such, new studies that link PPIs to serious kidney injuries rocked the medical comunity due to the number of people who take them. In fact, an increasing number of Nexium users are coming forward to file a Nexium lawsuit. Plaintiffs claim that they suffered from serious side effects, including kidney problems after taking the drug.

How does Nexium cause kidney problems?

A 2016 study published in the Journal of American Medical Association (JAMA) suggested that proton pump inhibitor use may be linked to long-term kidney damage.

Some medications under this class of drugs include Nexium, Prilosec, and Prevacid. According to study authors, people who use PPIs have a 20 to 50 percent increased risk of developing chronic kidney disease (CKD) compared with nonusers.

According to the study, 70 percent of prescriptions made for these heartburn drugs are handed out inappropriately. In fact, the authors indicated that 25 percent of long-term users could quit the medication without suffering from increased heartburn or acid reflux.

Prior to this study, use of the heartburn medications has already been linked to short-term kidney problems. These include acute kidney injury and acute interstitial nephritis.

Now, more recent studies show a potential link between the drugs and chronic kidney disease. In CKD, your kidneys are damaged and can’t filter blood effectively as they should.

Although they way in which PPIs can potentially damage the kidneys is still poorly understood, some theories exist, according to lead author Dr. Morgan Grams, an assistant professor of epidemiology at Johns Hopkins University in Baltimore.

For instance, the medications can lower magnesium levels in the body. And a lack of this important mineral could negatively affect the kidneys. They kidneys may also become damaged over time if patients repeatedly suffer from acute kidney inflammation due to PPIs.

Kidney Issues Associated with the Drug

Perhaps the biggest problem for those taking PPIs is kidney issues. In fact, when compared to another medication for stomach issues called H-2 Blockers, the risk of developing chronic kidney disease and failure ranges from 50 to 96 percent.

However, aside from these already serious complications, use of PPIs like Nexium can also potentially cause other serious kidney injuries.

CKD, also known as chronic kidney failure, involves a gradual loss of kidney function over time. This damage stops your kidneys from performing its normal functions that aid in keeping your body healthy.

CKD is common among adults in the U.S. An estimated 37 million American adults may have CKD.

A 2017 study suggested a link between PPI use and kidney problems. The study revealed that individuals who take PPIs were more likely to develop kidney problems like CKD compared to people on other heartburn medications.

The study found that 15 percent of PPI users suffered from chronic kidney disease, as opposed to 11 percent in those who took a different heartburn medication. What’s even more alarming is that the study noted there was a two-fold increased rate of end-stage kidney failure rates among PPI users.

Early stages of CKD may not have any symptoms. This is because our kidneys do a greater job in keeping us healthy. Ever wonder why some people can donate one kidney and still remain healthy?

That’s because even one kidney can still do enough work to keep you in your best condition. But that may also be the reason why you may not have any symptoms even if you already have kidney damage.

Symptoms of later stages of CKD include:

Sometimes called acute renal failure, acute kidney failure occurs when your kidneys stop working suddenly, becoming unable to filter waste products from your blood. When your kidneys lose this function, dangerous levels of wastes may accumulate in your blood.

This condition can cause the following symptoms:

In some cases, acute kidney failure causes no symptoms and can only be detected through lab tests done for other purposes.

A Nexium lawsuit in 2017 claimed that the plaintiff suffered irreversible damage to his kidneys after several years of using the drug. The plaintiffs reportedly endured damage that was so severe that undergoing a kidney transplant was his only choice to save his life.

Acute interstitial nephritis is condition that causes a decline in kidney function. It is characterized by the swelling between kidney tubules, returns important substances to your blood and removes wastes.

When induced by PPIs, it can be a cause of kidney injury that can be completely or partially reversed in most patients. Patients with this condition present symptoms, including:

The proton pump inhibitor drug Nexium was launched by AstraZeneca in the U.S. in 2001. When it came out to the market, consumers were told to expect some mild side effects, including abdominal pain, headaches, and dry mouth.

But what patients weren’t prepared for were serious risks from Nexium use. Some of these include kidney damage, bone fractures, pneumonia, and dementia, among others.

The manufacturer AstraZeneca was the focus of a Nexium class action lawsuit filed in 2014. The lawsuit alleged that the drug can cause an increased risk of bone fractures.

In a separate lawsuit involving the company, Teva Pharmaceuticals paid a $24 million settlement to the U.S. government for taking part in a pay-for-delay scheme. In this scheme, Teva accepted payments from AstraZeneca to delay the release of their generic version of Nexium.

AstraZeneca has also faced several lawsuits alleging that the company was aware of the possible side effects of the PPI drug but failed to adequately warn consumers and therefore misrepresenting the product as safe.

Other patients who developed low magnesium levels and bone fractures also participated in class action lawsuits against the manufacturer. These complaints prompted FDA to make changes to the label of the drug. The updated warning labels now adds an increased risk of bone fractures in the wrists, hip, and spine.

Mounting evidence suggests that PPI use may be linked to kidney damage and other serious kidney problems. In previous years, these drugs were already associated with short-term kidney issues. But newer studies now link PPIs to chronic kidney disease.

If you or a loved one suffered from a serious kidney injury or developed kidney disease after using Nexium, you may be eligible for financial compensation for your injuries.

You can contact us today to know more about your legal rights. We will assist you in taking the necessary steps in pursuing legal action.