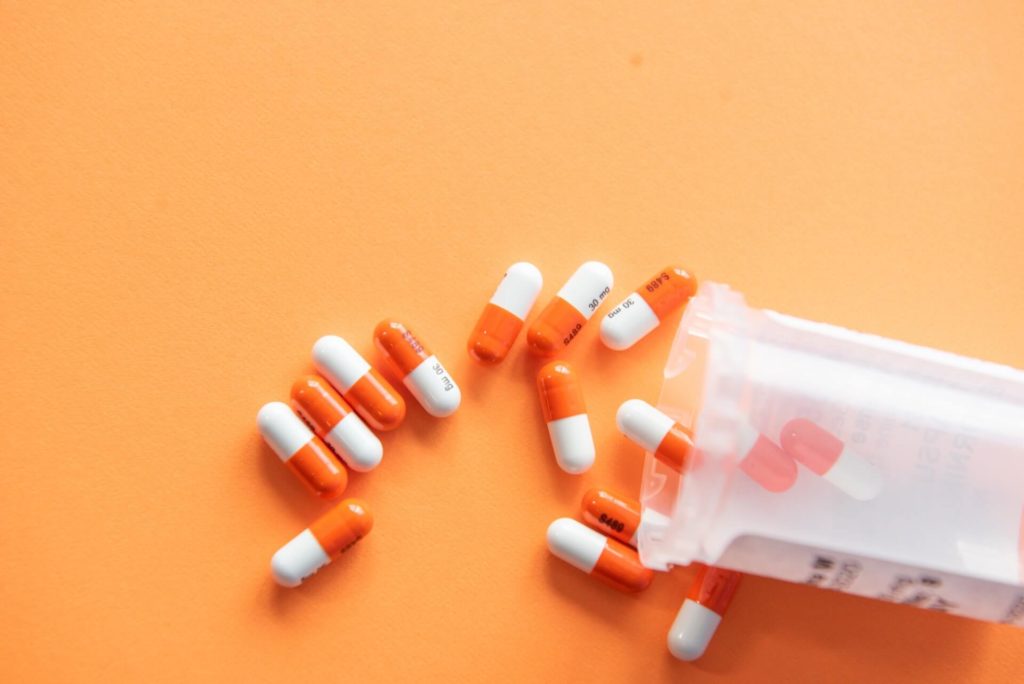 Yes, N-acetylcysteine (NAC) affects blood pressure and lowers it by decreasing oxidative stress, regulating levels of nitric oxide, and improving insulin sensitivity. This is the reason why people taking antihypertensive medications should not take NAC as it can further decrease blood pressure, potentially causing hypotension.

Recent research, however, reveals that the glutathione precursor may not be as safe as we know it. With the U.S. Food and Drug Administration (FDA)’s stand on the legality of the use of NAC in dietary supplement products, many huge retailers like Amazon have pulled the substance off their shelves.

Read on to learn more about how NAC affects blood pressure in this way and find out the mechanism of action by which the substance can cause the condition.

How Does NAC lower blood pressure?

Nitric oxide is an essential molecule for blood vessel health. As a vasodilator, it causes blood vessels to widen and signals them to relax. This allows for expansion, resulting in increased blood flow.

This is why nowadays, people with high blood pressure choose to adopt a diet containing amounts of cysteine-rich protein and antioxidants to have adequate cysteine intake as a means of implementing a healthy lifestyle choice.

And while this effect of NAC supplementation could be beneficial for humans, there may also be cases where regular NAC use could be detrimental.

Pulmonary arterial hypertension is a type of high blood pressure which affects the arteries that go from the heart to the lungs. It is a serious condition that is characterized by hypertension in the pulmonary arteries, causing increased lung pressure and resulting in symptoms such as chest pain, shortness of breath, and fatigue.

According to a recent study from researchers at the University of Virginia Health System, N-acetylcysteine (NAC), an antioxidant commonly used as an ingredient in dietary supplement products, could cause harm resulting in PAH.

The study indicates that NAC can create a molecule obtained from red blood cells that can trick blood vessels into thinking they are not receiving enough oxygen.

This mechanism of action can lead to pulmonary arterial hypertension (PAH). According to Dr. Ben Gaston, UVa Children’s Hospital pediatrician and lead author of the study, “We found that an NAC product formed by red blood cells, know as a nitrosothiol, bypasses the normal regulation of oxygen sensing. It tells the arteries in the lung to ‘remodel’; they become narrow, increasing the blood pressure in the lungs and causing the right side of the heart to swell.”

Gaston added that this is a new understanding of how the body detects oxygen. The body reacts to nitrosothiols. Nitrosothiol formation occurs when the oxygen-carrying capacity of red blood cells is diminished.

The study authors gave both NAC and nitrosothiols to mice within a period of three weeks. The substance NAC was converted by red blood cells into S-nitroso-N-acetylcysteine (SNOAC). The mice that received NAC and SNOAC developed PAH. Meanwhile, other mice without the enzyme called endothelial nitric oxide synthase were not able to convert NAC to SNOAC.

Therefore, they were exempted from the harmful effects of NAC, but not SNOAC. This means that NAC must first be converted to SNOAC to cause the serious condition known as pulmonary arterial hypertension.

The results of the study beg the question, “Could regular NAC use have the same consequences in humans?”

According to Dr. Lisa Palmer, co-researcher of the study, to answer the question, the next step that should be done is to identify how much antioxidant use is too much that it does more harm than good to heart or lung function.

“The more we understand about complexities in humans, the more we need to be aware of chemical reactions in the body,” added Palmer.

What blood pressure meds does NAC interact with?

NAC can further contribute to the blood pressure-lowering effects of angiotensin-converting enzyme (ACE) inhibitors, which are medications commonly used in helping blood vessels relax and open to lower blood pressure.

Examples of ACE inihibitors include:

If you are currently taking any of the above listed medications, you should not use NAC supplement products without first talking to your healthcare provider.

Other medications that may possibly interact with NAC include immunosupressive drugs, certain chemotherapy drugs like cisplatin and doxorubicin, medicines used to prevent episodes of chest pain such as nitroglycerin and isisorbide, as well as oxiconazole, an antifungal agent used to treat athlete’s foot.

The FDA On NAC Supplements

The U.S. Food and Drug Administration (FDA) recently asserted its stand on the legality of NAC to be marketed in supplements, saying that it is not lawful for the susbtance to be a dietary ingredient since it was first approved by the regulating agency as a respiratory drug in 1963.

As of writing, this attempt at having NAC supplements banned is not yet final. However, the repercussions of the FDA’s decision have already been felt by the food and supplement industry as they started to see a significant decline in NAC product sales.

This prompted the Natural Products Association (NPA) to file suit against the FDA, calling the latter’s action to ban NAC as a dietary ingredient unlawful.

To date, the agency’s final decision on the substance isn’t out yet, but with many huge retailers like Amazon pulling off NAC supplement products from their shelves, is it safe to say that the ingredient that has been around for several years on the market will soon face a ban?