Doctors who were sanctioned by their state boards for serious cases like harming patients by prescribing highly addictive drugs, defrauding government insurance programs, and even sexual misconducts still continue to receive payments from drug and device makers for promotional talks about products, according to ProPublica’s analysis.

Payments even after Misconduct 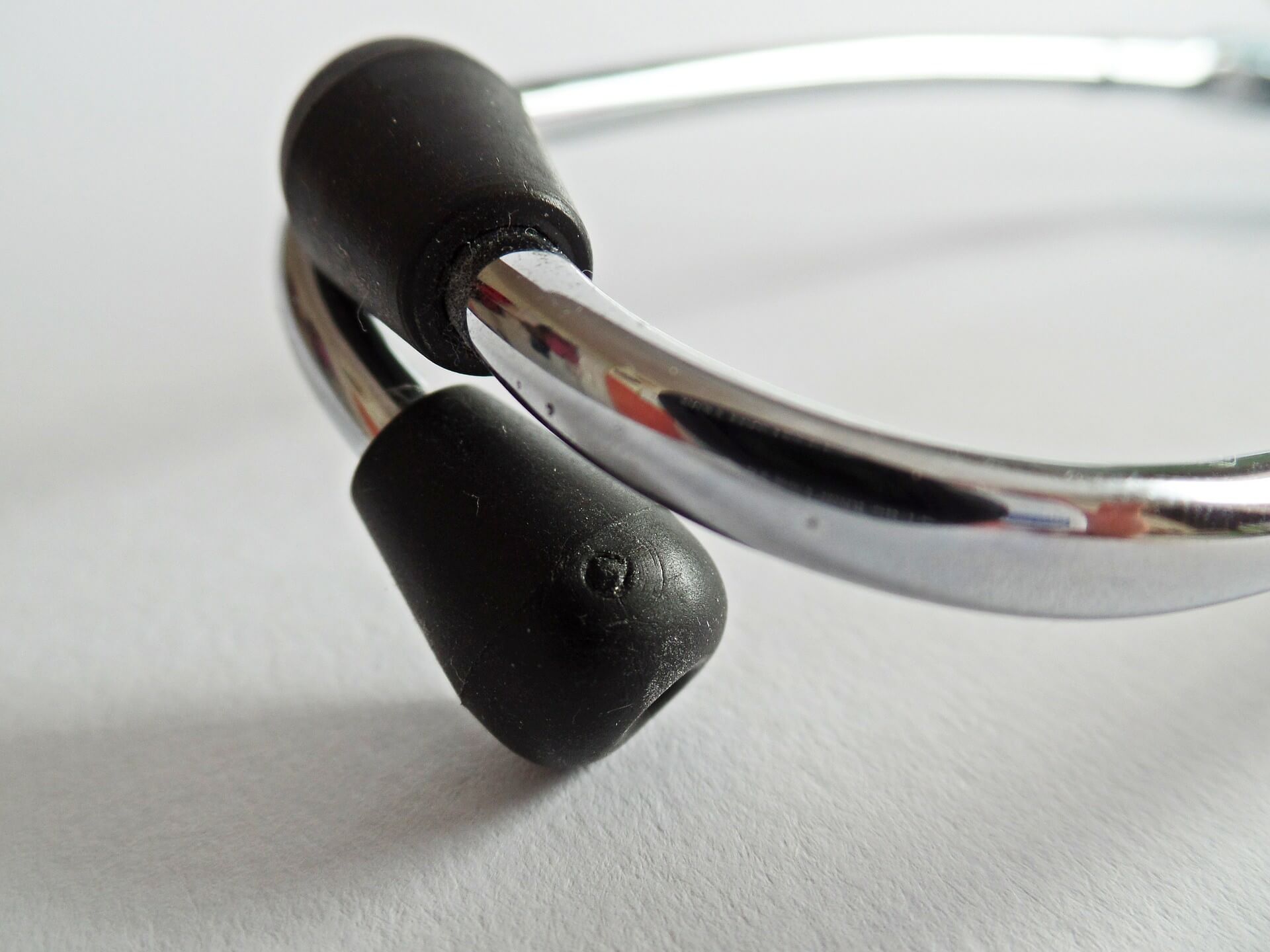 Medical device maker Stryker Corp.is just one of 400 pharmaceutical and medical device companies that continued paying doctors even after being disciplined by their medical boards.

Orthopedic surgeon Alexios Apazidis was accused by New York’s Board for Professional Medical Conduct for unnecessarily prescribing painkillers to 28 of his patients. The medical board placed him on probation for three years and fined him $50,000, with the additional requirement of a monitor keeping a close eye to his medical practice.

Another orthopedic surgeon from San Francisco who was disciplined by California’s medical board for having an inappropriate sexual relationship with his patient that lasted for two years, also received more than $16,000 of payments from Stryke for travel and consulting. He was suspended from practicing his profession for 60 days and was required to seek psychological help, along with seven years’ probation. To this day, a third party is still present whenever he sees female patients.

What the Analysis Found

ProPublica reviewed disciplinary records among doctors in five states, including New York, Texas, Florida, New Jersey, and California and compared them against the Centers for Medicare and Medicaid Services’ data on company payments to medical professionals. The payments being referred to are for things like consulting, speaking, education, along with gifts and travels. 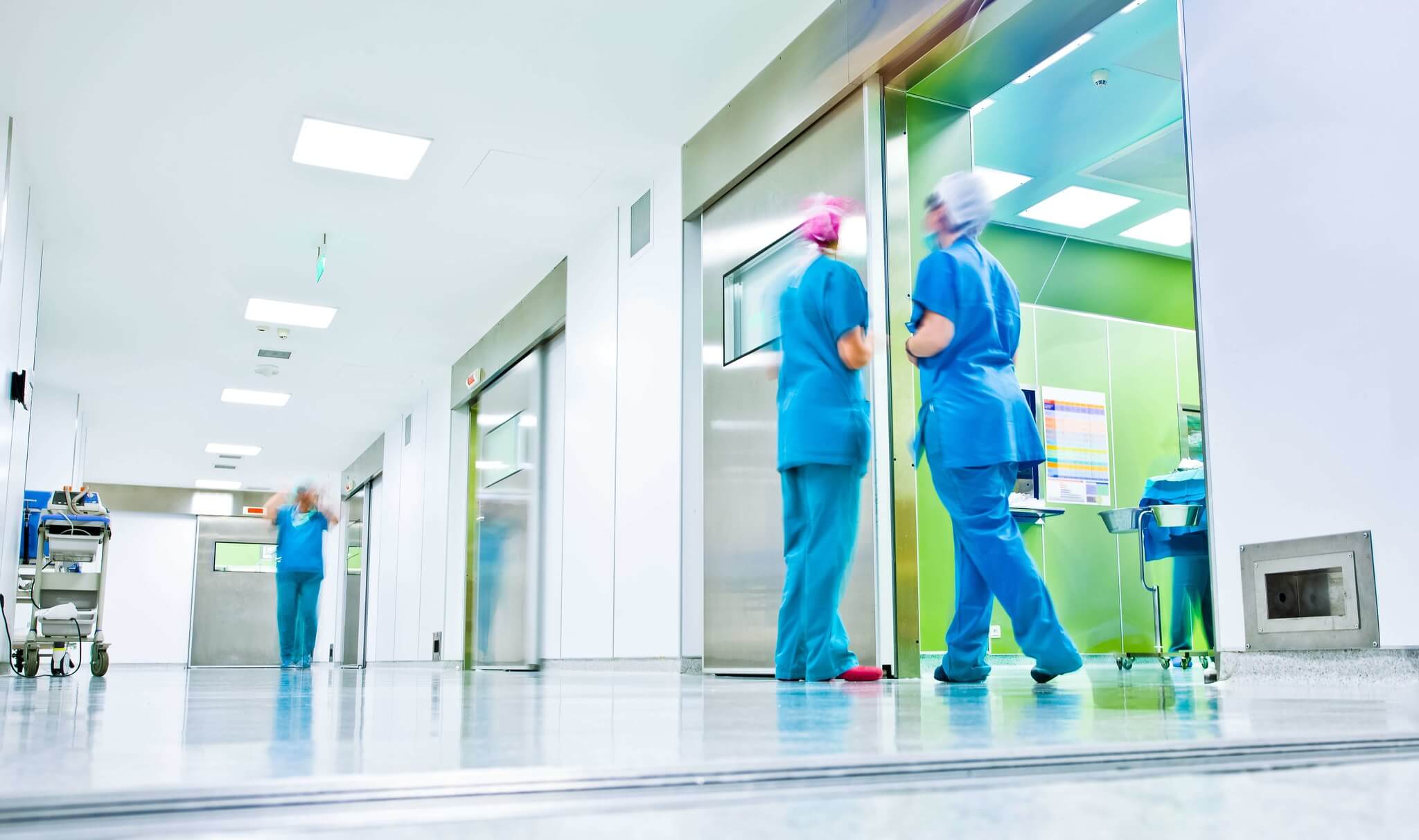 Overall, the records analysis identified around a number of 2,300 doctors who were paid by the industry despite having histories of misconduct.

Financial relationships like this are what make some people think twice before going to a doctor, as these data prove that not all doctors have the purest intentions. In the Paragard lawsuits, attorneys claim that the manufacturer of the faulty medical device failed to warn the public about the possible dangers of the IUD, and some complaints filed also made mention of physicians who were either assured by the manufacturer that no severe adverse effects will be experienced by patients, or were paid for promoting and advising the use of the potentially dangerous IUD to patients.

While a number of doctors were disciplined over minor offenses like not being able to attend continuing medical education programs which are required for doctors, hundreds of them were sanctioned for more serious offenses, such as prescribing highly addictive medicines, providing poor quality of care, and even sexual misconduct.

Around 40 physicians either voluntarily surrendered their licenses or had it revoked, more often permanently. 180 or more licenses were temporarily suspended, and around 250 placed on probation.

Reactions toward the Industry-Wide Practice 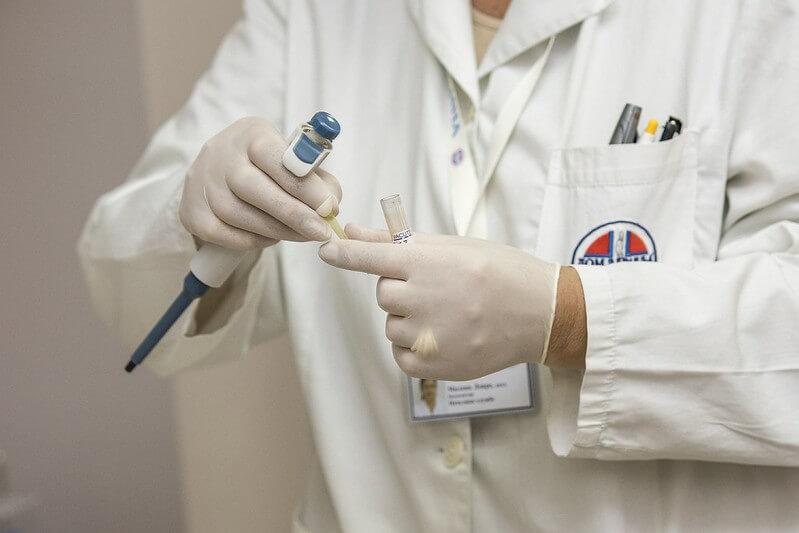 The industry trade group Pharmaceutical Research and Manufacturers of America would not give its statement on the screening processes of some companies or whether there is a need to have that evaluation for those checks.

The group’s spokeswoman, Holly Campbell, defended the pros of the financial ties between the industry and medical professionals, saying that it compensates doctors for giving necessary feedback on products which would then help these medics educate their colleagues about the latest on certain medications and devices.

Staunch critics of industry money reaching doctors say that this relationship can influence doctors to either prescribe medications that cost more, or are similar to generics, and even drugs that may not be necessary.

Dr. Charles Rosen, co-founder of the Association for Medical Ethics, which aims to lessen industry influence on doctors, said it did not surprise him how doctors guilty of misconduct were chosen to be the industry’s speakers and consultants.

“I think it’s crystal clear that their fiduciary duty is not to educate physicians and make public welfare better. It’s to sell a product,” Rosen said. “I think they’d pay the devil if no one knows and he sells a lot.”

Years ago, Johnson & Johnson paid New Jersey physician Dr. Michael Reiss for consulting through its pharmaceutical arm, Janssen. It was the same year the doctor got his license back, since it was suspended in 2012 because he pleaded guilty to allegations that he hid $2.5 million from the IRS using Swiss bank accounts.

In a statement, Janssen spokeswoman Meredith Sharp said that enclosed in the company’s contracts is the requirement for doctors to have existing and active medical licenses, and that it does additional steps to verify eligibility and requires medics to disclose changes in status.

Another pharma company, AstraZeneca, paid Miltiadis Leon, a physician in Texas, more than $26,000 for travel expenses and speaking fees. Years before pharma money reached him, the physician’s license was limited after he sexually harassed and made inappropriate sexual advances to a number of female patients and staff members. As a result, he was not allowed to see female patients without a third party for two years.

AstraZeneca spokeswoman Abigail Bozarth said doctors who have financial ties with the company are subject to a review by an external organization and by their company’s own compliance section.