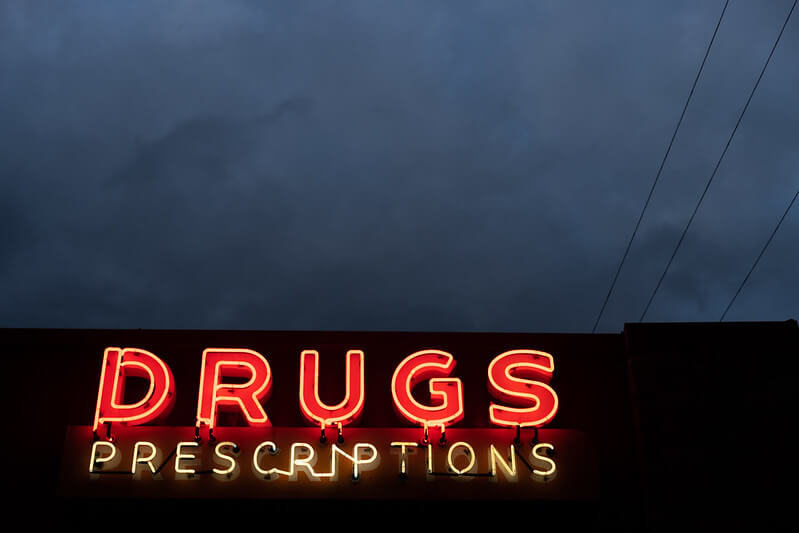 The results were significant compared to doctors who worked at hospitals that did not limit sales reps from visiting and providing gifts or meals, according to a study by Ian Larkin, University of California, Los Angeles Anderson School of Management assistant professor of strategy, and colleagues.

For many years, conflicts of interest in medicine always seem to be all over the place. Kickback issues, however, along with countless lawsuits and industry profiting have all brought newer and widespread attention to how these issues affect doctor’s prescriptions.

In many cases like the opioid epidemic, this has been proven to be true. In the Paragard lawsuits, however, where a growing number of plaintiffs claim that the birth control device has injured them during its removal, it is still unknown if any evidence of pharma marketing is present. 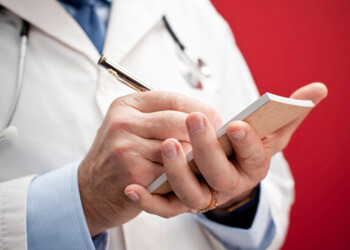 The study on teaching hospitals focused on 19 centers in five states that limited visits from drug reps in different ways such as limiting gifts, limiting access, or punishing those who did not go by the rules. Larkin and his team compared prescriptions by 2,126 doctors at those centers with 24,593 peers who were not subject to the same sales rep limits. It analyzed a total of 16 million prescriptions, using data from the pharmacy benefit manager CVS Caremark.

The researchers found significant change among six of the eight drug classes examined and at 9 out of the 19 hospitals studied. The rules were put in place at varying times from 2006 to 2011, but improvements in prescribing habits immediately changed and went on to last for 12 to 36 months later on.

The existence of a policy that controls pharmaceutical marketing, also known as detailing, was linked to a 1.67 percent decrease in market share for the average prescribed drug. The average promoted drug’s market share was 19.3 percent before the policies came to light.

Among the centers which did not see statistically significant changes was Stanford University, even though they were one of the pioneers in adopting the restrictive policies. Doctors from Stanford did prescribe fewer brand-name drugs, but not adequate to have an impact on the result.

“We were surprised that some of them were not as significant as we expected them to be,” said Larkin, without mentioning particular hospitals. “You can’t just put in a policy. You have to think about it carefully, think about the efforts that really matter and involve the medical community.” 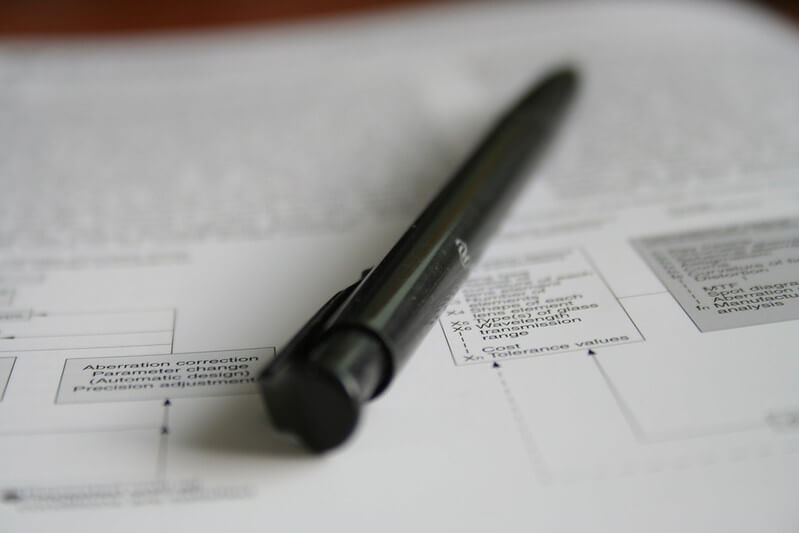 Some of the study’s limitations were: first, it did not confirm that the policies themselves directly changed prescribing habits, it only found that there was a link between the two. The study was also observational, which means doctors were not randomly assigned to centers with or without existing policies. Lastly, the research took the rules at their word, not observing the whole implementation or the aftereffects.

JAMA’s editor-in-chief, Dr. Howard Bauchner, said the study helped prove that there is a need to limit pharmaceutical company advertising in teaching hospitals “as a way of ensuring that there’s no influence, no inappropriate influence over prescribing.”

On the fact that the researchers were only able to find significant changes in fewer than half of the teaching hospitals included in the study, Bauchner said, “Nothing is ever 100 percent effective. To me that’s no different than a clinical trial. Not everyone benefits.”