Survey: More than 80 Percent of Docs hold Misconceptions about People with Disabilities

A recent survey of U.S. doctors finds that more than 80% of them hold the belief that people with disability have a worse quality of life as compared to those who are not disabled.

The analysis further emphasized how physicians across specialties and their perceptions can have a rather negative influence on caring for more than 61 million Americans with disabilities.

What The Results Say About Patient Struggle

In the study recently published in Health Affairs, 82% of doctors who were surveyed thought the quality of life of people with disabilities was either “a lot worse” or “a little worse” than those people who were not disabled.

This is not the first time, however, that people with disabilities were burdened by health care professionals.

In the Risperdal lawsuits, plaintiffs accused Johnson & Johnson of promoting the use of Risperdal, an antipsychotic medication, for the elderly and children with behavioral disabilities, for which the drug was not originally intended.

This ended up causing a myriad of side effects like agitation, confusion, impulsiveness, and an increased risk of death in patients with dementia.

While children who took the drug developed a condition called gynecomastia, where males abnormally develop breast tissues, to the point that some plaintiffs even lactated. 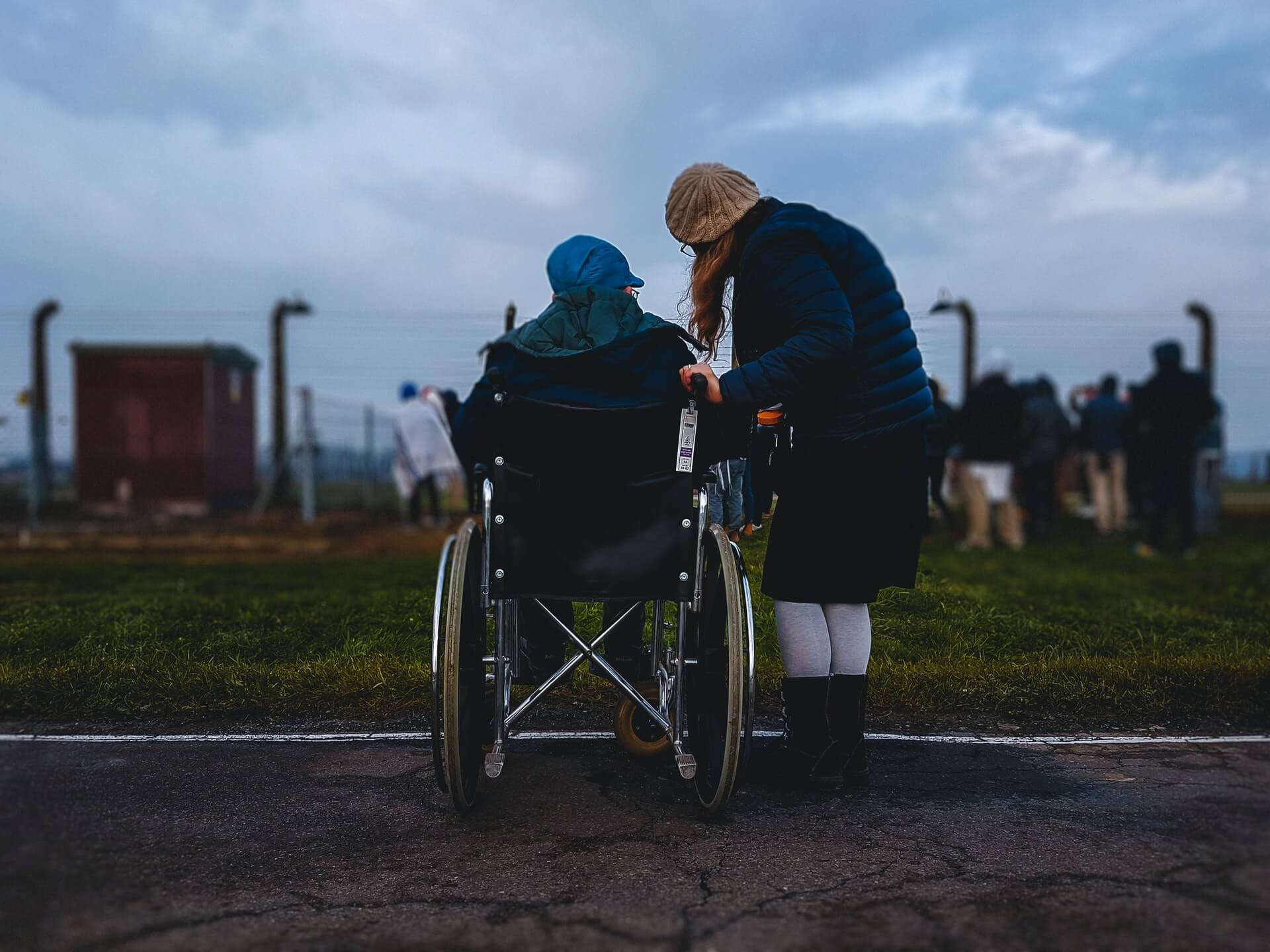 Lead author Lisa Iezzoni, a professor of medicine at Harvard Medical School and a core faculty member at the Mongan Institute Policy Health Research Center at Massachusetts General Hospital, was caught off guard by the doctors’ statements.

She said she was surprised that the majority of doctors “were open and willing to say that.”

And here’s the truth:

Iezzoni herself has multiple sclerosis and for more than two decades, she has been dedicating her life to studying the health care experiences and outcomes of people with disabilities.

Nevertheless, she assumed that doctors would be more hesitant to admit the views that they hold.

The study’s participants were made up of 714 doctors across seven specialties: general internal medicine, family medicine, neurology, ophthalmology, rheumatology, orthopedic surgery, and obstetrics-gynecology.

The specialties were chosen because doctors in these specializations tend to have more patients with disabilities. 62% of the survey respondents were male, while 38% were female.

The Americans with Disabilities Act of 1990 requires that health care entities offer full and equal access to quality care for those with disabilities.

The Challenges That People With Disabilities Continue To Face

The study did not assess the physicians’ responses. However, on the subject, Iezzoni said she thinks doctors “believe that they have an understanding of disease that gives them a special ability to judge people’s lives.”

Yet, the study has shown that disabled people still endure health care disparities, like screening and preventative services, reproductive and maternal care, and communication with physicians.

Megan Morris, an associate professor at the University of Colorado Anschutz Medical Campus, who was not involved in the study, agreed that the doctors’ responses reflect results of previous research. 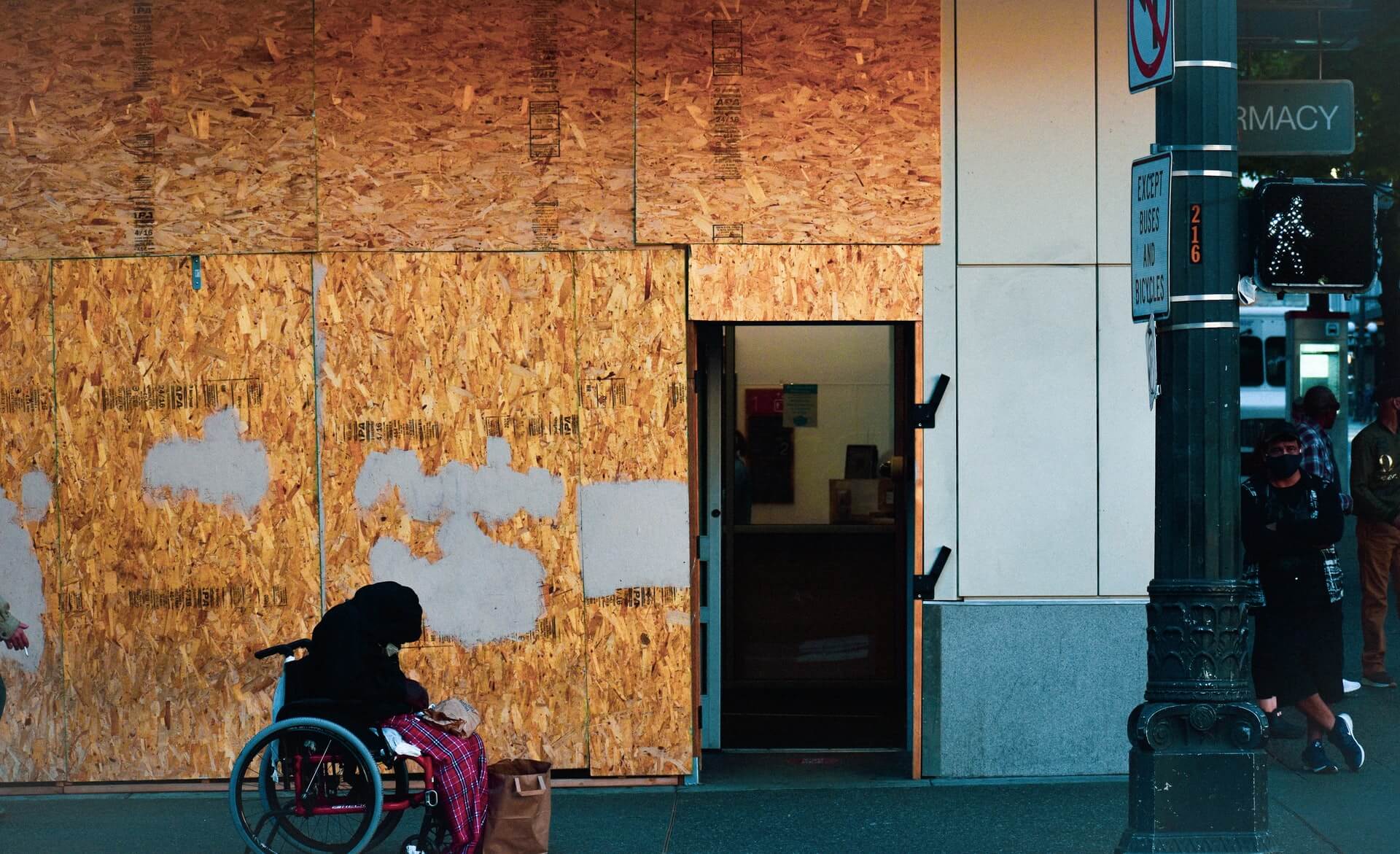 In a 2017 study, she found that even in clinics which were fully accessible to disabled people, patients with disabilities reported that the doctors only used standard exam tables and not ones that are more suited to them.

“You need to have that accessible environment, and then also address the provider’s biases, assumptions, knowledge, and how that might be influencing the care they’re providing,” said Morris.

She added that the attitudes and responses captured from the survey are very timely, especially now that discussions on how to prioritize lifesaving care during the pandemic are ongoing.

Iezzoni even recalled the time when she and her colleagues got the results of the survey.

It was during the height of the pandemic, when there were concerns that patients with disabilities would be denied a space in the ICU and ventilators.