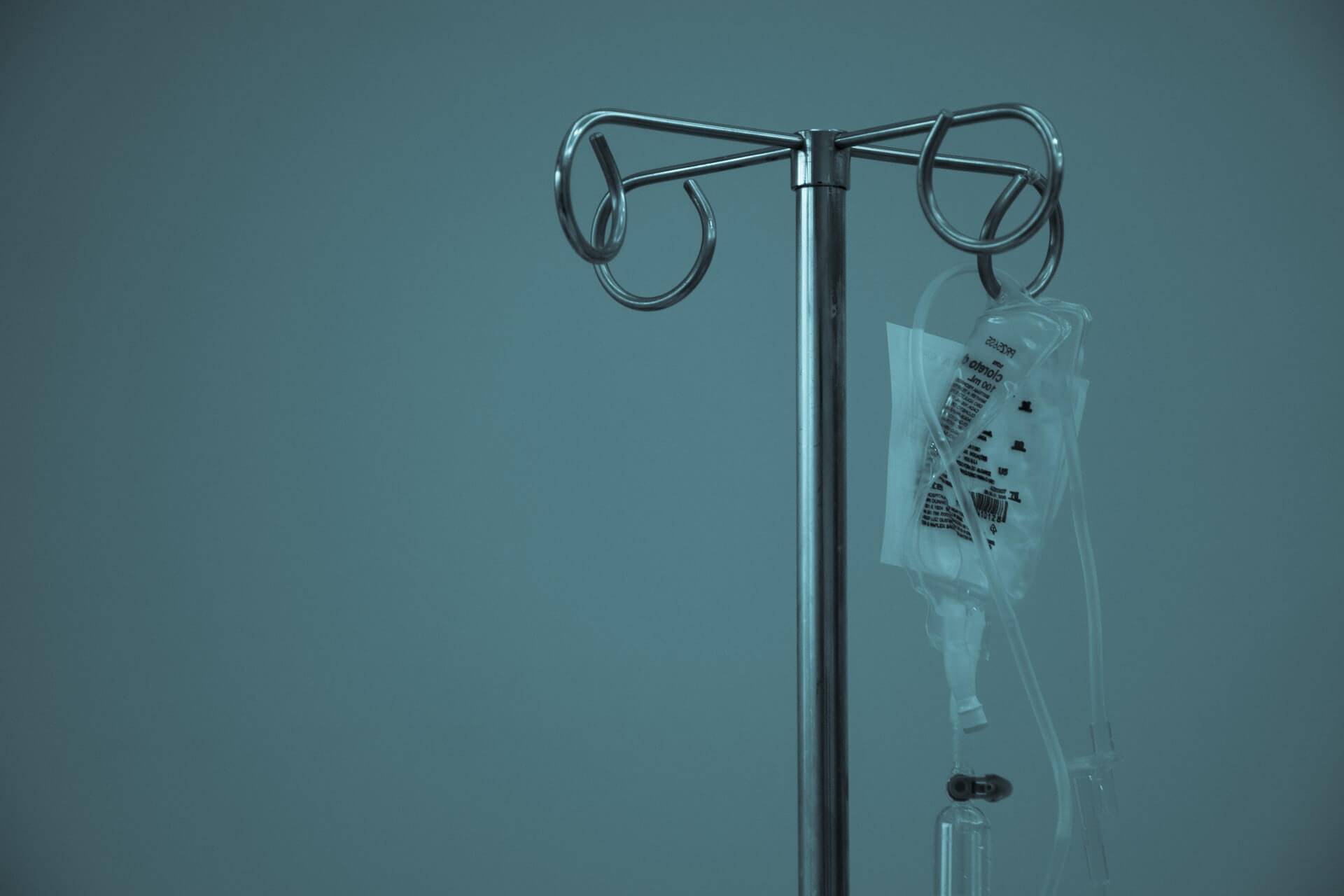 Aside from pharma companies, doctors can also be the subject in some lawsuits. In the Hernia Mesh Lawsuit, for instance, surgeons were questioned on their continuous reference to outdated and unreliable studies on the safety of hernia meshes, even though they are completely aware of the injuries caused by these allegedly faulty medical devices to patients.

With the current pandemic, however, aside from the rise of COVID cases, the United States has also seen a rise in malpractice lawsuits.

With this, U.S. doctors on the frontline of the coronavirus pandemic are asking policymakers for protection from potential malpractice suits as the current situation forces them to take on tasks outside of their specialties.

Malpractice Lawsuits are on the Rise

Together with COVID-19 numbers, malpractice lawsuits are also on the rise. According to a new study, more people are blaming medical professionals for the treatment they got in the hospital during the pandemic.

Researchers have cited possible reasons that would explain the rise in lawsuits, such as hospitals reaching full capacity, patient isolation, and staff shortage.

During the early stages of COVID-19 in the U.S., less than one percent of malpractice lawsuits filed were related to the pandemic. Months after, the numbers increased to nearly 5%, according to a data released by the law firm Justpoint, which connects plaintiffs to malpractice lawyers. CEO Victor Bornstein says one possible factor that leads to potential malpractice is the limited capacity of hospitals. 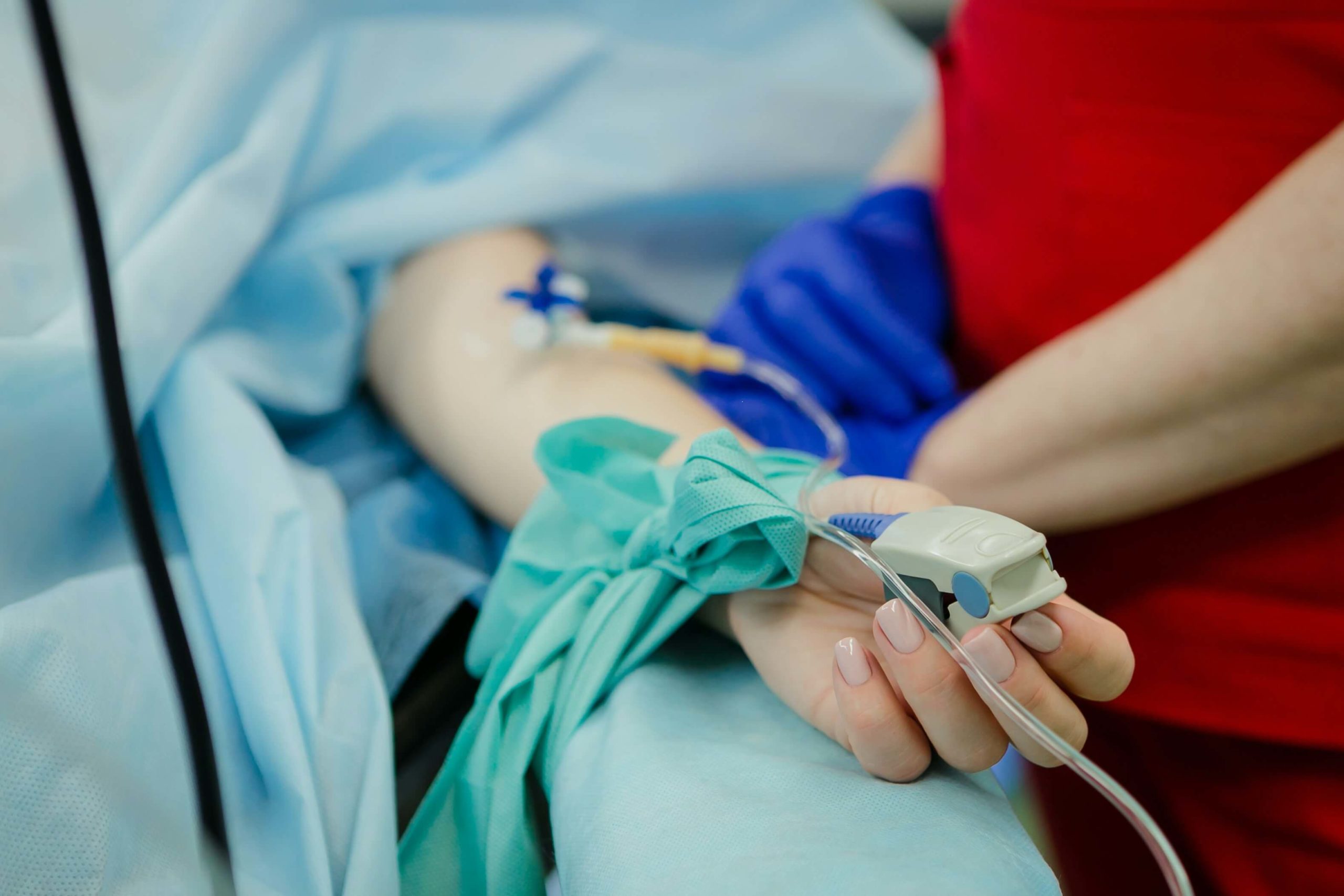 “Those loved ones cannot come with the patients to the hospitals, depending on the hospital system,” he said. “That definitely increases the likelihood of mistakes. Some people might not remember the allergies that they have on medications or which drugs they’re taking by name.”

He also noted how short-staffing could also play a role.

Bornstein also added that the chances of malpractice claims being brought to the attention of the court is one in nine. A big percentage of these cases either get settled outside the court, or the case gets dropped because it tends to become too expensive.

Indeed, malpractice lawsuits can get too costly. For instance, a Baltimore jury awarded $229 million to a girl who suffered brain damage when she was born at Johns Hopkins Bayview Medical Center.

The American Medical Association and other groups that represent medical professionals have been urging governors to grant them protection from decisions made in COVID-stricken emergency rooms all over the United States.

Due to the problems caused by the pandemic such as staff and equipment shortage, medical professionals are concerned of being held liable as they expect to perform unfamiliar jobs in the emergency room. 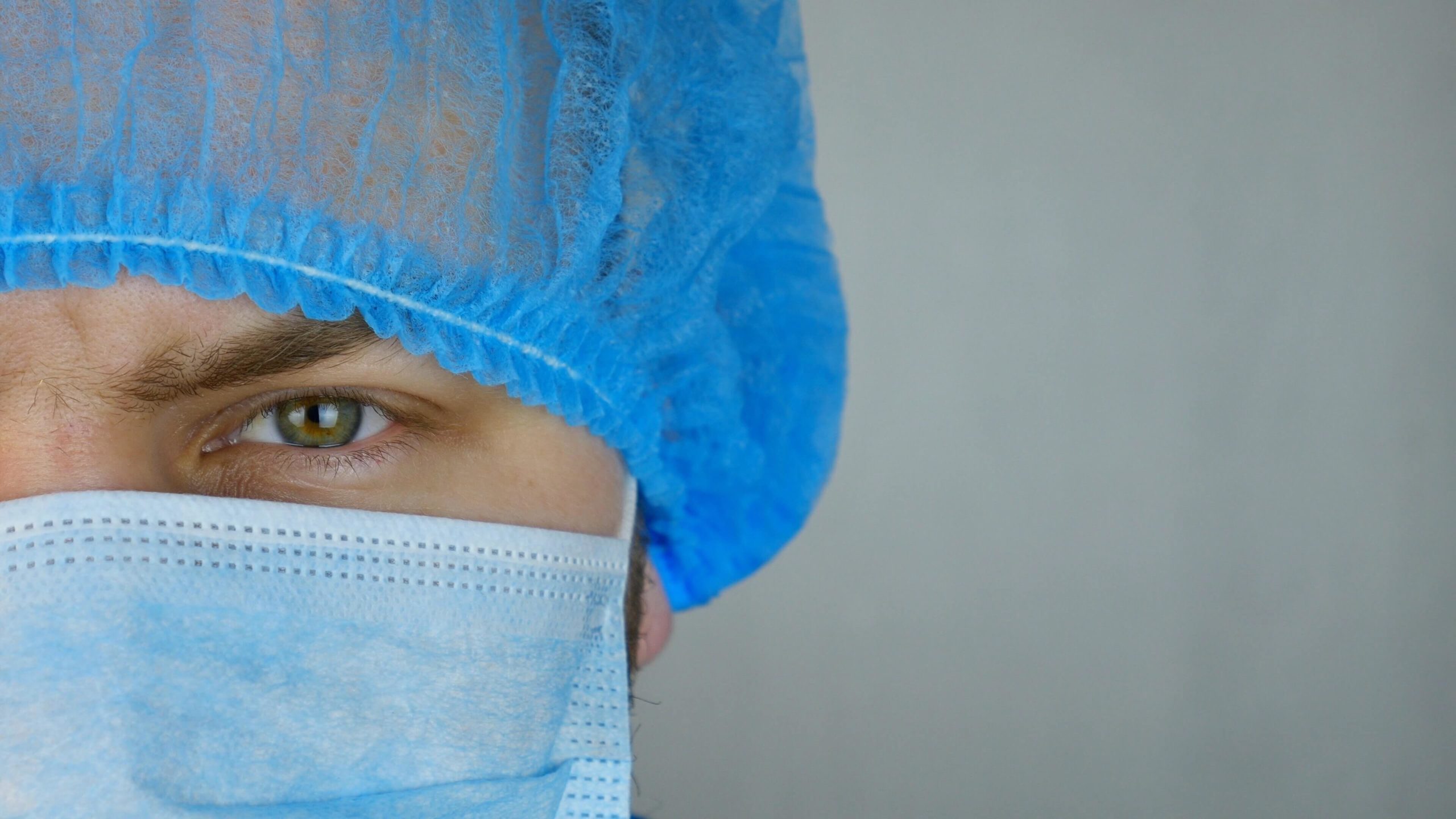 Governors from New Jersey, New York, and Michigan have responded with orders that changed the standards for injuries or deaths during the nation’s response to COVID-19, from standard care to egregious deviation, and from negligence to gross negligence.

“There are too many variables here. We are going to be second-guessed,” said Jeremy Faust, emergency physician at Brigham Women’s Hospital in Boston. “We need better protection, if only to guard against unreasonable claims.”

U.S. Senator Ben Basse from Nebraska recently introduced a legislation that would protect medical professionals who practice outside their specialty and those who make use of modified medical equipment. These doctors will also be protected when providing treatment outside medical facilities. 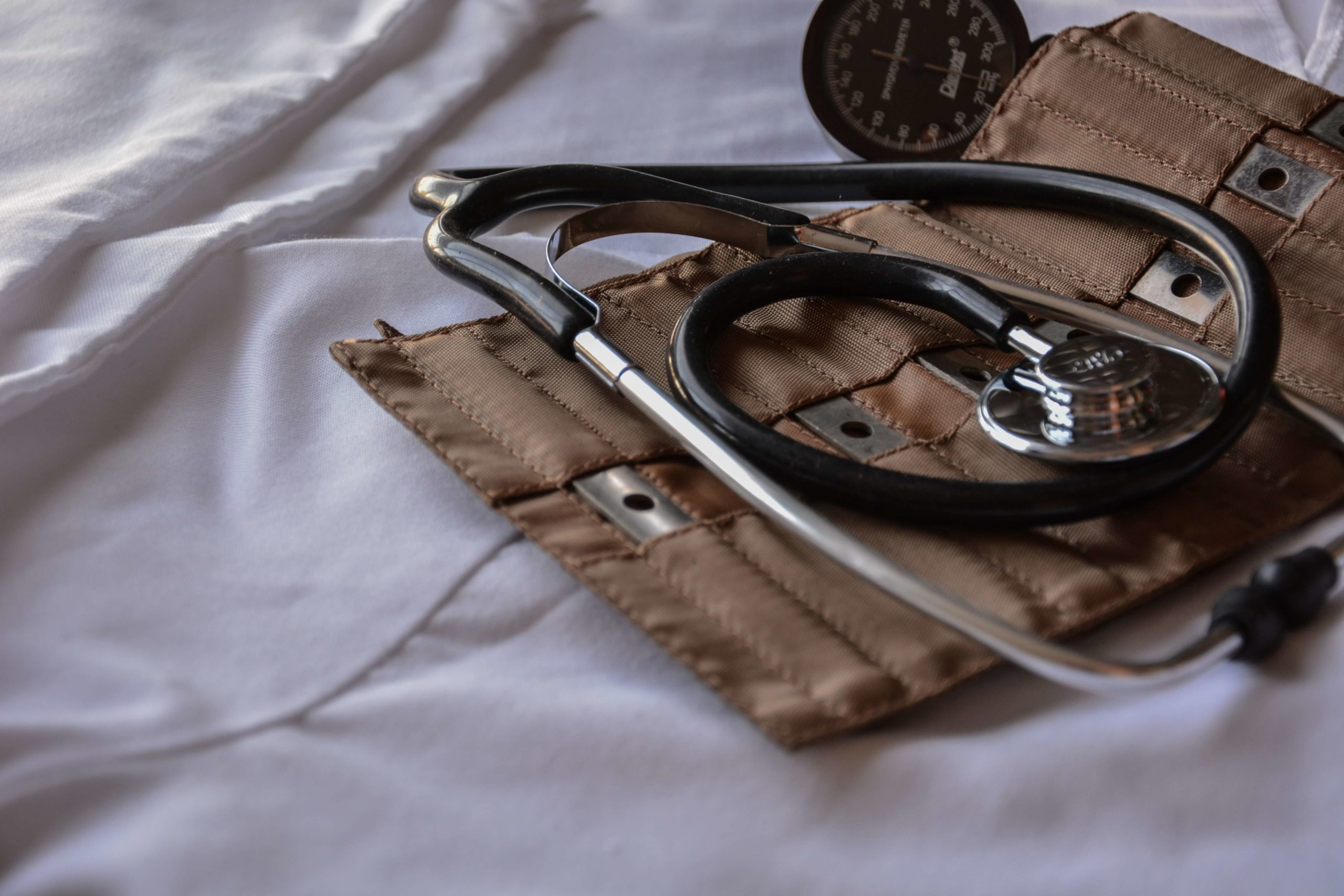 On the other hand, law firms that specialize in malpractice are closely keeping an eye on health care providers’ way of responding to the outbreak.

The Doan Law Firm, for instance, made a statement on its website talking about how some providers are “untested treatment plans or use hastily-designed and manufactured patient care equipment” which could “lead to medical malpractice.”

Doctors and nurses expressed their worries about the lack of medical equipment and obligations of resuscitating patients without the ventilators needed to do the task.

In the existing laws for medical professionals, lawyers who represent patients say that doctors are already protected from claims of malpractice.

A doctor doing his duties in the emergency room in the midst of the chaos of the pandemic would not be judged against the quality of care provided in a private physician’s office, they added.

“The question I would ask is, why aren’t the ordinary liability rules already sufficient to address the issues?” said Chip Becker of the Kline & Specter Law Firm in Philadelphia.