Do Golf Courses Use Paraquat? 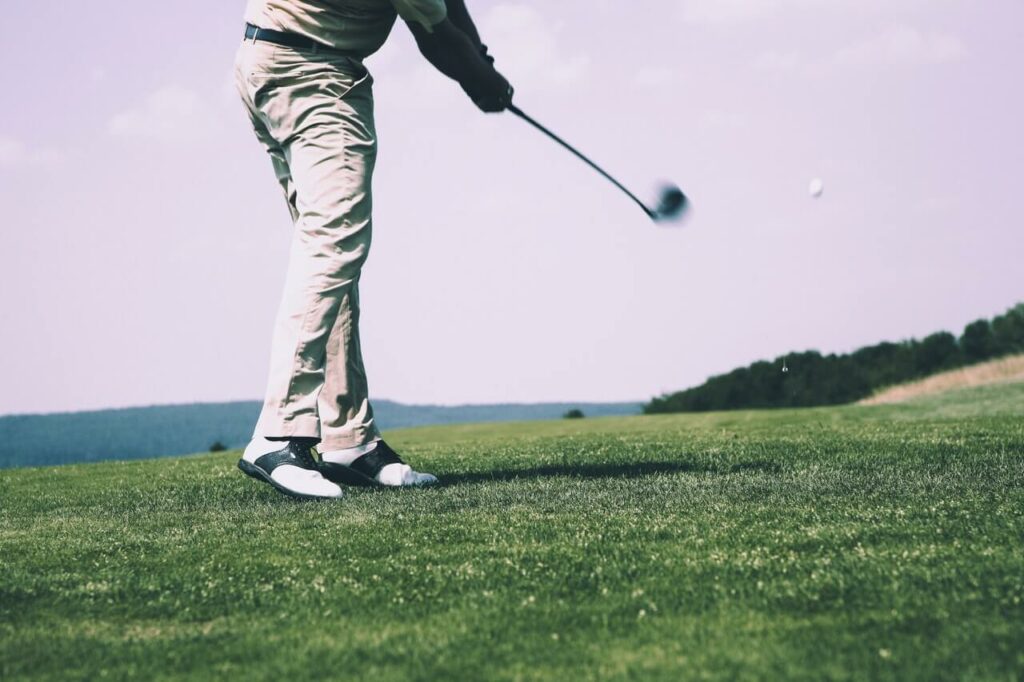 Paraquat was previously used in golf courses to control weeds and to maintain the aesthetic appeal of its lush greens. Pesticides, herbicides, and several other chemicals are sprayed in these areas for the same purposes.

There is growing evidence, however, of the link between Parkinson’s disease and exposure to chemically-treated golf courses.

The health effects of paraquat have been a long-standing concern for health experts and advocacy groups. In fact, hundreds of plaintiffs who were subsequently diagnosed with Parkinson’s disease due to paraquat use have filed a paraquat herbicide lawsuit to hold the makers of the weed killer accountable for their injuries.

As of writing, the U.S. Environmental Protection Agency (EPA) has banned the use of paraquat on golf courses. But this ban may have already come too late for several golfers, golf course workers, and nearby property owners who may have been exposed to toxic quantities of paraquat years before the agency’s prohibition.

Read on to learn more about the potential risks of living by a golf course and find out what other types of chemicals could a treated turf possibly contain.

How is paraquat used on golf courses?

Golf course maintenance workers used to routinely spray paraquat and other chemicals on nearly every inch of the course to kill weeds that are seen as an eyesore on such an area.

The use of the herbicide is deemed important in maintaining golf courses, at least in the past. There is currently a ban on paraquat use in such places, and the chemical is now known as a restricted use pesticide. This means that it is not available to the general public anymore and can only be used by certified or licensed applicators.

The use of paraquat products is also now strictly controlled by the Environmental Protection Agency. However, before the ban on the use of the pesticide on golf courses went into full effect, decades have already passed ever since landscape maintenance workers, avid golfers, and caddies have experienced repeated exposure to certain amounts of paraquat.

In 2021, the EPA announced new restrictions for paraquat, including, “To prevent severe injury and/or death from paraquat ingestion, all paraquat products must never be used around home gardens, schools, recreational parks, golf courses, or playgrounds.”

However, these changes to paraquat requirements may have come too late for an Illinois man who filed a paraquat lawsuit after spending years working as a golf course caddy.

A former golf caddy recently filed a lawsuit against paraquat manufacturers in the U.S. District Court for the Southern District of Illinois. He alleged that he developed Parkinson’s disease after being exposed to the popular weed killer, seeking to hold paraquat makers Syngenta Crop Protection LLC and Chevron Phillips Chemical Company liable for the injuries he sustained from the occupational use of the pesticide.

According to the lawsuit, James Robinson worked as a golf course caddy for years, spraying paraquat to control weeds at the Oak Park Country Club in Cook County, Illinois, where he worked. The plaintiff also lived near the same golf course for years, resulting in repeated exposure, inhalation, ingestion, and absorption of the chemical.

Over time, Robinson began suffering from neurological injuries consistent with Parkinson’s disease and later on was diagnosed with the condition. Until recently, he was not able to establish a connection between his diagnosis and past paraquat exposure.

Can living by a golf course put you at risk for paraquat exposure?

In a letter published in the journal Annals of Neurology, doctors Margaret Parrish and Robert Gardner suggested a possible association between Parkinson’s disease and living downwind of a golf course.

Such a small study may not be enough to establish a connection between the two, it raises important questions about the potential causes of the progressive neurological disorder.

Parkinson’s disease results from the loss of certain nerve cells in the region of the brain called substantia nigra. Neurons in this part of the brain use the neurotransmitter known as dopamine to communicate, and when they gradually break down or die, voluntary movement is negatively affected.

One way to kill these nerve cells is through ingestion of a harmful substance. MPTP, a street drug contaminant, can cause drug addicts to develop severe Parkinson’s disease-like symptoms overnight. The potent neurotoxin specifically targets neurons that are responsible for body movement.

This raises the odds of having toxic substances in the environment that can potentially trigger parkinsonian symptoms.

Who are at risk for paraquat exposure in golf courses?

Individuals who may be exposed to paraquat being applied on golf courses include:

Many lawsuits against paraquat manufacturers indicate that the plaintiffs who previously mixed, loaded, and applied the pesticide were unaware of its link to PD.

Many victims also claim that this risk was intentionally kept secret by the companies from the public.

Other Chemicals Used On Golf Courses

Pesticides, herbicides, and insecticides are all widely used on golf courses to maintain their beautiful lush greens. These chemicals are applied to prevent weed suppression, leading to excess chemical application, which can make its way to the ground and surface water.

It can also result in pest and weed tolerance, which even necessitates increased pesticide use.

Were you exposed to paraquat at a golf course?

If you were exposed to paraquat as an avid golfer, golf caddy, golf course worker, or property owner, and you subsequently developed Parkinson’s disease, you may qualify for a paraquat lawsuit.

But the clock is ticking, and depending on which state you live in, there is a statute of limitations that sets the deadline for filing a claim.

You can contact us today and we will put you in contact with a reliable and experienced paraquat attorney who can review your case.