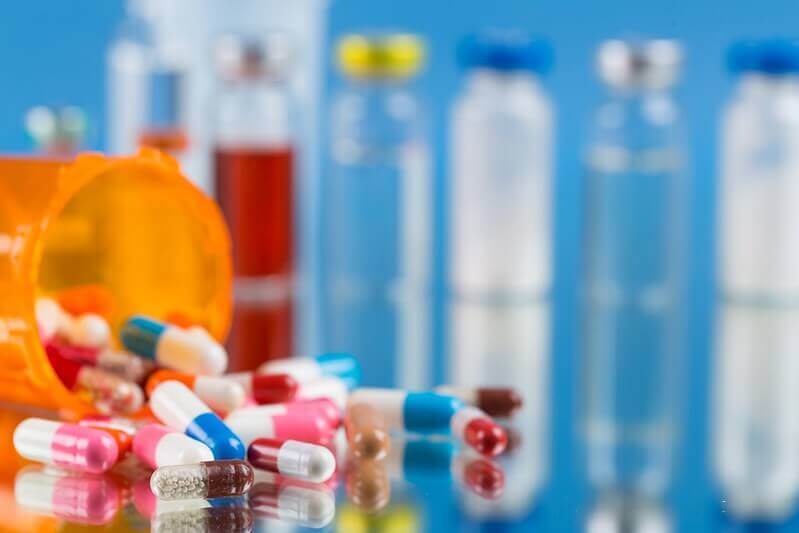 Recalling a drug is the most effective way of protecting the public from the harmful effects of a potentially dangerous product. Such is the goal of the Paragard lawsuit. This legal proceeding is aimed towards the total recall of the Paragard IUD through the many claims and statements made by the women who were harmed by the defective medical device.

These claims are what fuel the lawsuits to hold the abusive pharmaceutical companies accountable for their unethical actions. Adding to the list of drug recalls is another medication that was recalled because of possible contamination with a cancer-causing agent.

Two lots of the popular type 2 diabetes drug, metformin, were recalled after it was found to contain a cancer-causing compound. The medication metformin is meant to decrease glucose levels.

Nostrum Laboratories, Inc., a Kansas City, Missouri-based company was the latest to voluntarily recall its version of metformin extended release tablets after the U.S. Food and Drug Administration first detected the issue in May.

According to the FDA, testing done on several lots of extended release-metformin showed levels of N-Nitrosodimethylamine or NDMA, above the recommended limits in the recalled medications.

The U.S. Environmental Protection Agency has also considered NDMA to be a possible carcinogen. This chemical can be a product of pharmaceutical manufacturing and traces of it can also be found in foods like meat, dairy, and vegetables, and even in water.

This chemical used to make liquid rocket fuel has also been reportedly found in antacid and in some blood pressure medications.

An Ongoing Series of Recalls 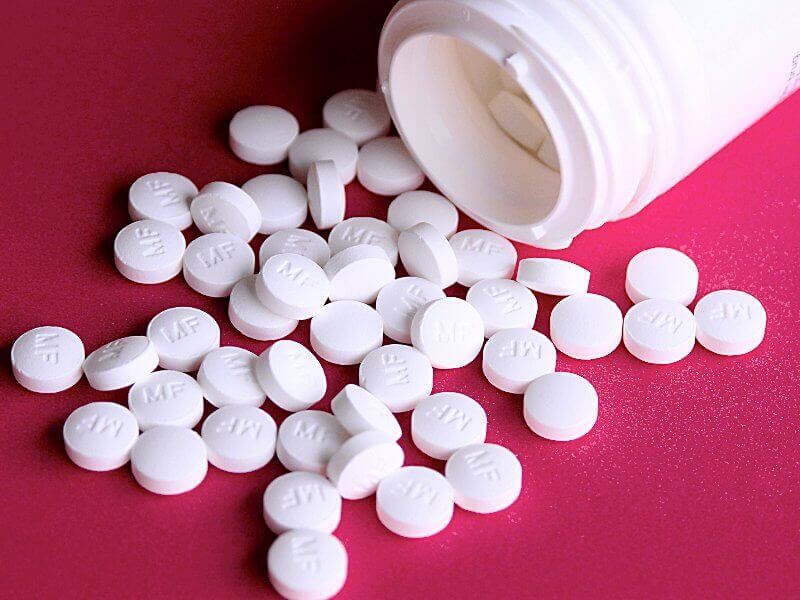 The Nostrum recall is the latest among metformin recalls made which cited the potentially harmful levels of carcinogen in the drug.

All of which have an expiration date of May 2022.

The company said that it has not received any complaints over adverse effects of the medication linked to the recall, and that it has alerted its distributors and arranged for the return of the product.

According to the US Centers for Disease Control and Prevention, more than 34 million people in the U.S. have diabetes — with 90-95% of them being diagnosed with type 2 diabetes.