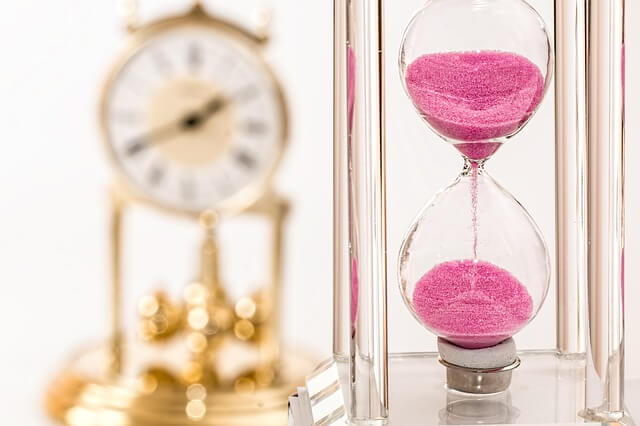 Several big name pharmaceutical companies were anxiously awaiting the approval of what they hoped would be an antidote for the blood thinner Xarelto, as well as Eliquis and several other medications. The companies consisted of Pfizer, Bristol-Myers Squibb, Johnson and Johnson, and Bayer. Unfortunately, the drug was not approved on time, and approval has yet again been pushed by the FDA.

The antidote, AndexXa, is supposed to be a “universal reversal agent for blood clotting medications”. In other words, the drug currently being developed by pharmaceutical company Portola, could be a remedy for all blood-related incidents resulting from anticoagulants.

The action date for AndexXa has been postponed three whole months. The original action date was set to be February 3rd, 2018. The new action date is May 4th, 2018. This is if there are no further delays in approval, of course.

The very first date had been set in August of 2016, and yet, after more than a year of proceedings, there is still no solid approval date in sight.

Investors were told last week that the FDA had pushed back the AndexXa action date while it further investigates information they previously requested from Portola. Specifically, they wished for more information over the manufacturing practices used by Portola, as well as information on the company itself, which they felt was missing. This additional information could not be submitted to the FDA as a separate statement, so an amendment to their original submission was necessary.

Portola had hopes of getting their medication approved in August 2016. At that time, however, the FDA submitted a letter to them seeking additional information about their manufacturing practices. They also needed more details to allow the inclusion of enoxaparin and edoxaban (also anticoagulants). 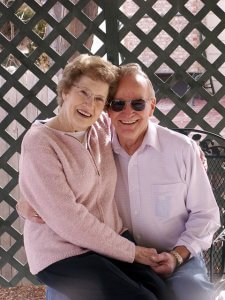 The company Pfizer and Bristol-Myers wanted to have AndexXa on the market so badly that they gave Portola massive funding in the form of unsecured loans. These unsecured loans amount to $25 million and were to be used to cover the costs that extra development, clinical studies, etc. would cost.

Why AndexXa Is So Important

Both patients and the pharmaceutical companies manufacturing blooding thinning medications are incredibly anxious to have it on the market.

For patients, it is a matter of protection. With this new bleeding antidote available to doctors and surgeons, patient’s lives have the potential of being saved in an emergency. Currently, there is no help available if an individual taking Xarelto or a similar medicine were to begin bleeding or have a stroke because of the medication itself.

Pharmaceutical companies are anxious because the fact their drugs have no current antidote are costing them thousands of dollars in lawsuits. With such an antidote in place, they are given a legal shield against future complaints against the bleeding risks associated with their medications. Only this month Johnson and Johnson lost a $28 million lawsuit after three earlier consecutive wins.