Home / News / Death Rate From Parkinson’s Rising For Over Two Decades — Are Pesticides To Blame?

Death Rate From Parkinson’s Rising For Over Two Decades — Are Pesticides To Blame? 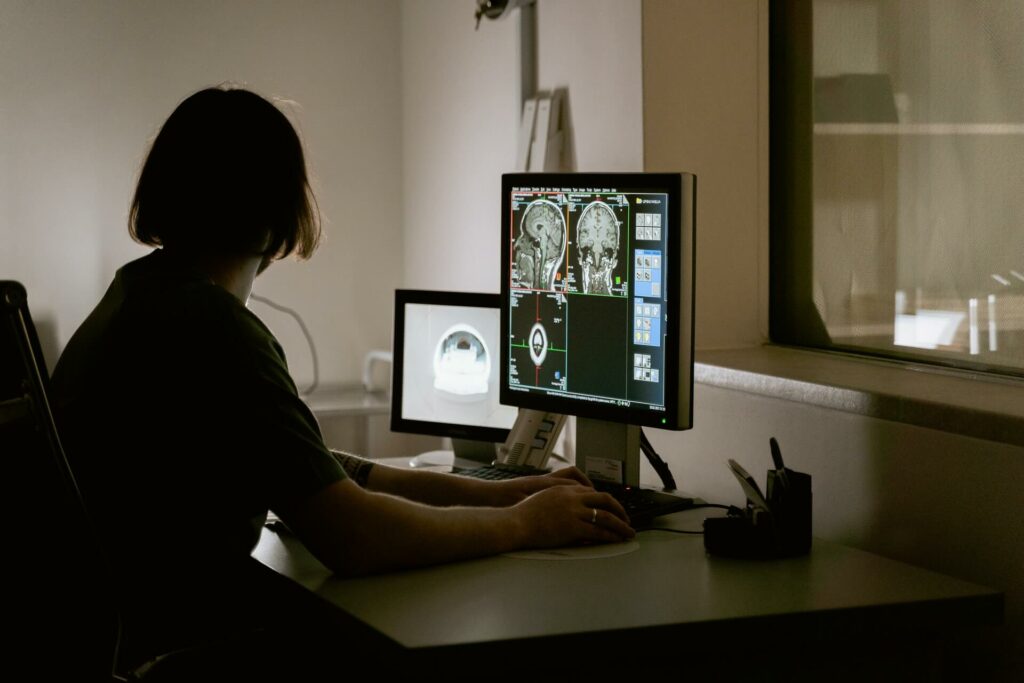 An increasing number of paraquat lawsuits are filed every day. As the cases against makers of the pesticide continue to climb, a new study reports that deaths from Parkinson’s disease have steadily increased for over two decades.

According to a recent report based on nationwide mortality data, the death rate from Parkinson’s disease in the United States has significantly risen — by 63 percent — over two decades.

In the same period — between 1999 and 2019 — men died from the disease by twice as much as women. A higher mortality rate was also seen among white people compared to other individuals from different racial and ethnic backgrounds.

“We know that people are living longer and the general population is getting older, but that doesn’t fully explain the increase we saw in the death rate in people with Parkinson’s,” Wei Bao, MD, PhD, the study’s lead author and an associate professor in the department of epidemiology at the University of Iowa’s College of Public Health, said in a press release.

For the study, Bao and his team analyzed over two decades worth of data from the National Vital Statistics System. It is a nationwide, population-based death registry to evaluate long-term trends in PD death rates.

This reflects an average annual percent change of 2.4 percent and a total increase of 63 percent.

The increase was significant across all age groups, sexes, and various racial and ethnic groups.

The study authors concluded that from 1999 to 2019, “the mortality from PD in the United States has increased significantly … A comprehensive evaluation of long-term trends in PD mortality is important for health care priority setting.”

It’s true that there’s still a need for further research to determine the causes of this overall increase in PD-related deaths. However, scientists have suggested that it may be related to an increased risk of developing Parkinson’s due to exposure to several environmental risk factors.

One of these environmental factors is exposure to chemical compounds such as pesticides.

There are various potential reasons as to why cases of PD are rising. Scientists, for instance, point to the widespread use of pesticides as one factor. However, other possible reasons also include genetics and the increasing aging population.

According to the American Parkinson Disease Association, aside from genetic factors, certain environmental risk factors — including chronic exposure to pesticides or certain heavy metals — can increase an individual’s risk of developing the nervous system disorder.

The organization adds that these environmental factors may be even more dangerous for those individuals with a genetic susceptibility to PD.

Plaintiffs filing paraquat lawsuits against the manufacturers of the herbicide point to recent research that shows that exposure to paraquat is linked to an increased risk of developing Parkinson’s disease.

For instance, in a 2019 review, researchers found data from nine case-control studies that revealed that PD occurrence increased by 25 percent in participants who were exposed to paraquat.

The first paraquat lawsuit was filed in 2017 on behalf of farmworkers who developed PD after chronic exposure to paraquat. If you or a loved one suffered the same fate, you may have a case against its manufacturers.

Don’t hesitate to contact us today if you want to explore your legal options. We’re here to assist you in finding the right paraquat attorney who can help you with your case.