Home / General / Crop Spraying Near Homes: How Can It Affect You?

Crop Spraying Near Homes: How Can It Affect You? 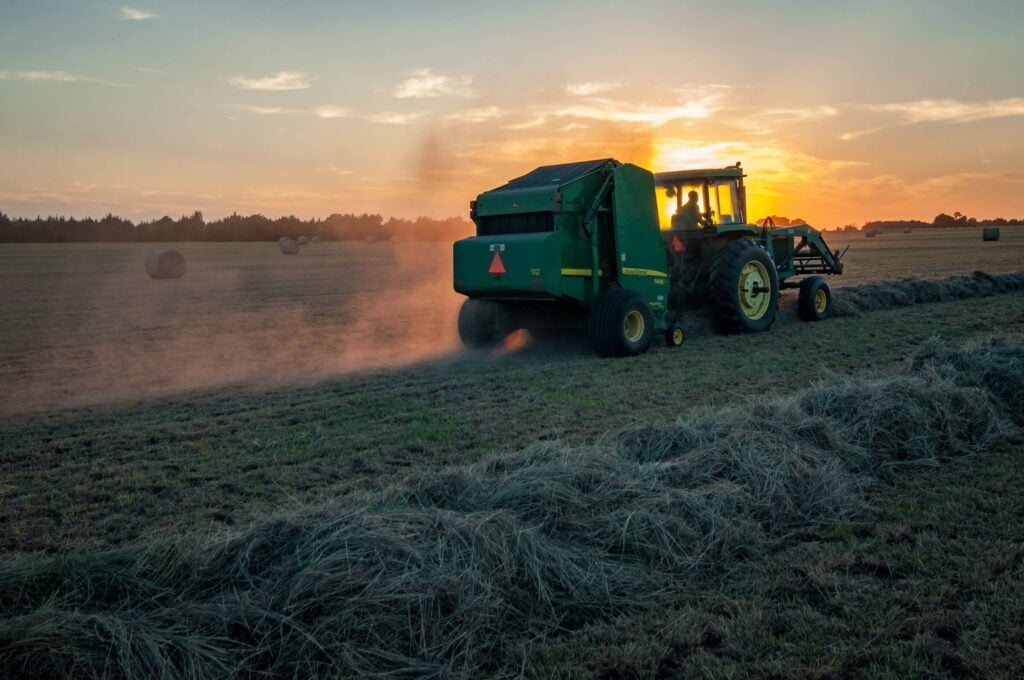 Even unsuspecting individuals can be at risk for pesticide exposure without being aware of it. This type of accidental exposure is known as pesticide drift. This occurs because pesticides aren’t only used in agricultural settings. These chemicals may also be used in business establishments, parks, homes, and even in public places.

This is especially a problem in rural areas in the United States where homes are usually near crop fields. Pesticide drift occurs when a pesticide that’s applied in a certain area moves beyond the site of application. Unfortunately, this type of exposure can also have detrimental effects on your health.

In fact, such is the case with most pesticides. For instance, a pesticide with the brand name Paraquat continues to be the target of lawsuits in the country. Paraquat lawsuits continue to mount against the manufacturer of the toxic pesticide.

Plaintiffs point to studies linking the herbicide to an increased risk of developing Parkinson’s disease. Pesticide exposure in any form can be dangerous to your health. As such, if you live near places where there’s extensive pesticide application, you may want to know how this will affect you.

Another question that’s probably bothering you is how you can voice out your concerns to a pesticide-spraying neighbor or farmland. Read the article to learn more about the effects of pesticide drift on human health. We will also discuss other cases where individuals got increasingly concerned about chemical drift that immensely affected them.

When pesticide dust or droplets move through the air after application, this aerial movement may spread the chemicals beyond the target area of application. As a result, these harmful substances may be inhaled or could come in contact with the eyes or the skin.

It’s important to note, however, that different types of pesticides can trigger different symptoms in each person. The body system that will be affected in a person may also depend on the type of pesticide they were exposed to.

Moreover, the possibility that pesticide drift will cause serious harm to an individual largely depends on the amount of pesticide that entered the body as well as the type of pesticide.

Other pesticides may not be toxic or harmful at all. However, some pesticides, in case of high exposures, can cause a wide array of health problems, including:

What happens if you live near a farm where pesticides are used?

And we know very well how children don’t only stay in their homes. They also stay on school grounds. In America, concerns have been growing about crop fields near schools and the former’s routine spraying of pesticides that could drift onto school grounds.

People have expressed their concerns enough that even state governments have taken notice. To date, some states in the country already passed laws requiring buffer zones. For instance, the most recent state to establish buffer zones in California. The state now requires a distance of a quarter-mile between the school and the pesticide-treated area from 6 A.M. to 6 P.M.

However, other states weren’t so lucky to have their concerns attended to. For instance, in Illinois, there are 31 elementary schools within 200 feet of a corn or soybean field. But the state has no regulations that require buffer zones around schools to protect children from the harmful effects of chemical pesticides.

In a different case but the same state of rural central Illinois, a family has noticed an increase in crop dusting in the past years. However, the ongoing problem didn’t catch the parents’ attention until one day when the father got to the babysitter’s home where the children stayed for the day. Upon arriving, he noticed that his children and the yard had been sprayed by a crop duster applying chemicals to a nearby field.

Pesticide spraying on nearby agricultural fields is currently an emerging concern in rural areas in the country. Despite this, however, 41 states, including all of those in the agricultural Midwest, still has no regulations aimed to protect children in nearby schools and daycares.

Pesticide Regulation in the USA

In America, the Environmental Protection Agency (EPA) oversees pesticide regulation. Before the agency approves the use of a certain pesticide, they require testing to find out how long the chemical persists in the environment. They also test how toxic it is in laboratory animals.

This information gathered in the registration process of pesticides is important in determining the safest way possible to use a pesticide. These data will then be indicated in the label of the registered pesticide. In the U.S., a pesticide can only be legally used according to the instructions written on its label. Furthermore, the EPA should approve the language in the pesticide label first before the product can be sold or distributed in the country.

Do these policies affect pesticide usage in the country?

In regulating pesticides, the EPA also looks at the potential negative effects that a pesticide may have on human health and the environment. However, a 2019 study found that the USA may actually be lagging in eliminating the use of pesticides that are more likely to cause harm to humans and the environment.

The study compared the use of agricultural pesticides in the USA compared with other large agricultural nations. These include the European Union (EU), Brazil, and China. One of its alarming findings was that in 2016, among the pesticides used in USA agriculture, 322 million pounds were of pesticides already banned in the EU.

The study concluded that there’s still widespread use of pesticides in the country. In a related case, the EPA recently granted the toxic weed killer Paraquat an interim re-approval. But research links the herbicide to a plethora of health problems. As a result, several environmental groups, farmworkers, and health organizations protested against the decision by suing the regulating agency.

The petition seeks to have EPA reconsider changing its recent decision on paraquat dichloride. The groups also pointed to 32 countries that already banned the use of the chemical compound.

Paraquat is a toxic pesticide that’s still being used in the U.S. despite being banned in 32 countries worldwide. Research has linked the weed killer to an increased risk of developing Parkinson’s disease.

If you or a loved one developed the neurodegenerative disease and other side effects following paraquat exposure, you may pursue legal action against its makers.

You can contact us today and we will help you assert your rights against abusive manufacturers.