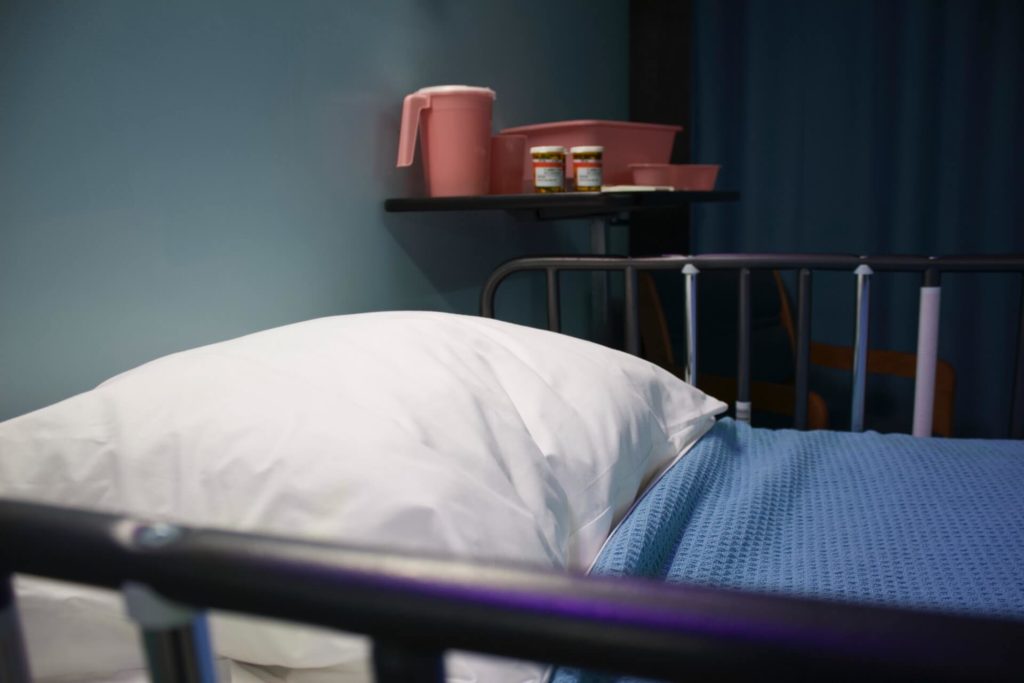 In 2015, Medtronic spent $43 billion to merge with Covidien. In the process, Medtronic managed to inherit its partner’s wide array of medical devices. Unfortunately, these devices also came with safety issues.

In fact, Medtronic’s Covidien unit recently initiated a recall of Puritan Bennett 980 series ventilators due to a manufacturing error. But this isn’t the first time that the respiratory machines were pulled out from the market. In fact, this is the third Class I recall of the product since 2015.

The FDA gave its most serious rating on the product pullout this week. The recall was initiated by the company on Nov. 4 and spans a total of 278 units that have been distributed around the globe, according to the FDA notice.

The safety issues in the medical devices manufactured by Medtronic’s Covidien aren’t something that’s unheard of. In fact, its parietex line of hernia mesh implants have been the target of many lawsuits filed in the country.

The recent hernia mesh lawsuit update 2022 tells us that plaintiffs have filed over a thousand cases against manufacturers of surgical mesh for complications that resulted from the implantation of the devices.

In particular, plaintiffs claim that Covidien’s mesh implants, which features hooks designed to keep the mesh in place, caused them considerable pain and severe internal injuries.

Now, another device made by the company is yet again the subject of a serious recall  classification.

What are the ventilators used for?

The device is housed on a wheeled cart for easy access in medical facilities. It also has a touchscreen monitor where clinicians can access patient monitoring data and traverse through the software that controls the amount of respiratory support necessary for a patient.

Medtronic acquired the ventilator series in 2014 when it purchased Covidien for $42.9 billion.

Why were the devices recalled?

A Class I recall is the most serious of the three types of FDA recalls. Class I recalls address defective medical devices that could result in serious health problems or death.

In the case of Covidien’s ventilators, the company initiated a recall because of an error in the manufacturing assembly of the devices in which a capacitor within the ventilator was incorrectly assembled.

This can cause the devices to become inoperable mid-use. Although the FDA labeled the recall a Class I event, the agency hasn’t yet stated whether any injuries or deaths have been linked to the product.

The FDA also didn’t note the number of complaints made to the agency in connection to the manufacturing error.

This recall is the third Class I event linked to the Puritan Bennett 980 series ventilators since the Medtronic acquisition.

In line with the most recent recall, the company sent an urgent medical device correction letter to customers since Nov. 4. A day after, their technical service team began getting in touch with customers and setting up appointments to fix the ventilators affected by the recall.

Covidien also asked physicians to immediately stop the use of the respiratory devices and quarantine the affected units.

Not The First Time

The most recent recall is the third Class I event tied to the machines.

In 2015, Medtronic initiated a recall for over 650 units of the PB 980 series ventilators. This was because the devices could deliver lower volumes of air to patients compared to what had been programmed.

The 2015 recall lasted for a year and was categorized as a Class I recall. After that, in 2018, the company again initiated a recall for over 9,500 of the ventilators being used worldwide.

The voluntary corrective action was started by the company to install a software update on the machines and to address user interface issues. The FDA labeled the recall as Class I.

A manufacturing error is one of the top reasons why medical device recalls happen. And as proven by the recent recall initiated by Medtronic’s Covidien on its respiratory devices, it could put patients’ lives at significant risk.

Thankfully, the law provides us useful instruments to stand up against abusive manufacturers who put consumers’ lives at risk for the sake of profit. If you or a loved one has been harmed by defective drugs or medical devices, you may pursue legal action against the company who you believe has caused your injury.

If you have such concerns, you can contact us today to explore your legal options.