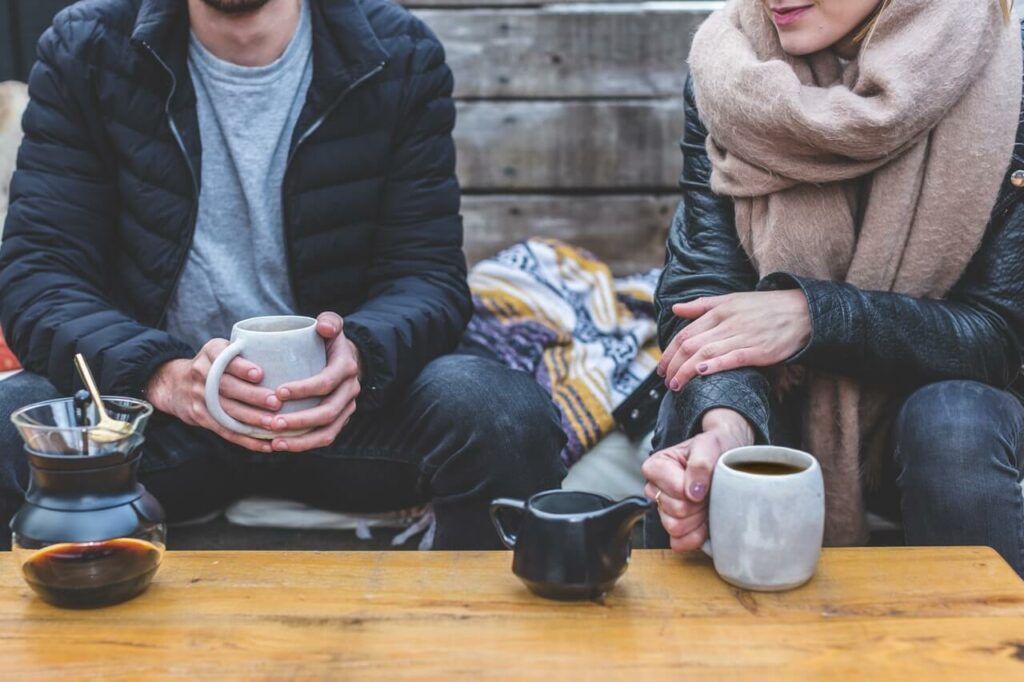 Over 10 million people worldwide are living with Parkinson’s Disease. Parkinson’s is the second most common age-related neurodegenerative disorder after Alzheimer’s.

Researchers believe that Parkinson’s disease (PD) is caused by a combination of several factors, including genetic, lifestyle, and environmental factors. An increasing number of studies, however, have focused on the environmental risk factors that may contribute to the development of the condition.

For instance, several studies link chronic exposure to pesticides used in agriculture to an increased risk of developing PD. In particular, the herbicide sold under the brand name Paraquat has been the subject of controversy for years now.

Mounting evidence suggests that long-term exposure to Paraquat can cause an increased risk of developing Parkinson’s. This has led to several Paraquat lawsuits being filed in court.

According to plaintiffs, they developed Parkinson’s disease as a result of being exposed to Paraquat in their workplace.

There’s currently no cure for PD. However, treatments are available to help relieve its symptoms and maintain a patient’s quality of life. Researchers have also focused on possible ways to reduce or delay the progression of the disease.

In fact, according to a new report from the Institute for Scientific Information on Coffee (ISIC), regular consumption of coffee may significantly lower your risk of developing neurodegenerative diseases, including Parkinson’s.

Findings of the Report

The ISIC’s new report discusses the link between dietary components, particularly coffee and caffeine, and a reduced risk of developing neurodegenerative disorders, including Alzheimer’s and Parkinson’s disease.

The report was authored by Elisabet Rothenberg, Ph.D., a dietitian and an associate professor at the Food and Meal Science department of Kristianstad University, Sweden.

To date, the role of diet in developing PD is not yet fully understood. However, growing evidence suggests that there may be a positive association between PD and caffeine as well as the plant-based compounds present in coffee.

Some of the key findings highlighted in the ISIC report include:

Recent data also suggest that drinking coffee lowers the risk of Parkinson’s disease by up to 30 percent. This is based on a dose-dependent manner, with most studies indicating three cups of joe as the dose that will likely get you the best results.

However, further research is still needed on the most beneficial dose of coffee and caffeine consumption.

The Science Behind Parkinson’s and Coffee

Over the years, studies have suggested that regular coffee intake may play a protective role against PD. Although caffeine appears to play a role in this, other molecules may also be involved in protecting against the condition.

In some studies, authors found that decaffeinated coffee also offered protection against PD. Coffee contains lots of compounds that could possibly interact with the chemistry of our body. However, researchers mainly focus on a compound called eicosanoyl-5-hydroxytryptamide (EHT).

EHT is a fatty acid derivative of serotonin that can be found in the waxy coating of coffee beans. Among the hundreds of compounds in coffee beans, previous studies have suggested that EHT has neuroprotective and anti-inflammatory properties.

Recently, researchers from the Rutgers Robert Wood Johnson Medical School Institute for Neurological Therapeutics in Piscataway, NJ, investigated this topic and published their findings in the journal Proceedings of the National Academy of Sciences.

Caffeine and EHT Against PD

Study authors wanted to find out whether caffeine and EHT could work hand in hand to combat Parkinson’s disease.

To understand if it could work, they gave mice doses of caffeine or EHT. Some received only one of the two, while others received both. Then, they evaluated the ability of each combination to lessen the buildup of alpha-synuclein associated with PD.

Researchers found that neither component had a significant effect when given alone. However, when the mice consumed both caffeine and EHT, it resulted in a beneficial reduction of protein buildup.

The study authors also added that mice that were given a combination of two compounds performed better when it comes to behavioral tests. Given the fact that there’s currently no treatment that could slow down the progression of PD, the findings of this study offer a new insight to potentially new research on Parkinson’s.

Other Studies On The Topic

The first reports about the relationship between coffee consumption and PD were first published in the 1970s. Since then, several studies have followed suit in investigating the potential positive association between the two.

These include the following:

As early as the 1970s, reports on the positive association between regular coffee intake and PD have been published. Since then, several studies have followed suit in investigating the potential relationship between the two.

Coffee contains hundreds of compounds that may interact with our body’s chemistry. However, researchers have focused on a component called eicosanoyl-5-hydroxytryptamide (EHT).

Previous studies as well as newer ones found that EHT has neuroprotective and anti-inflammatory properties. However, animal studies revealed that a combination of caffeine and EHT is more effective in reducing the buildup of alpha-synuclein, a protein that’s associated with PD instead of either of the compounds alone.

Although most studies indicate that up to three cups of coffee is the best dose to obtain some protection against PD, further research is still needed on the most beneficial dose of coffee to fend off the neurodegenerative condition.

Experts believe that a combination of several factors contributes to the development of Parkinson’s disease. These factors include genetic, lifestyle, and environmental factors.

Recently, researchers are focusing on the environmental aspect of the condition. Studies found that pesticide exposure can result in an increased risk of developing PD. In particular, some studies found evidence that exposure to the herbicide Paraquat may lead to neurotoxic effects. This can potentially result in as much as 600 percent increased risk of developing Parkinson’s.

According to farmers and agricultural workers who have filed a Paraquat lawsuit, after chronic exposure to Paraquat, they subsequently developed PD. More than 32 countries have banned the weed killer due to its toxicity. However, it’s still being widely used in the United States today.

In fact, the Environmental Protection Agency (EPA) recently granted Paraquat an interim approval and also allowed aerial applications of the herbicide. As a result, many environmental groups have already sued the agency in an attempt to turn the decision around.

There are several health dangers that can be caused by Paraquat. If you or a loved one was exposed to the pesticide and developed Parkinson’s disease as a result, you may have a case against its manufacturer.

Contact us today if you wish to know more about your rights. We can assist you in pursuing legal action and we will be with you in your fight towards justice.